FOMC left its rate stance unchanged as universally expected. There were some important shifts in the statement versus July’s, however, that further support the ZIRP posture. Indeed, the Fed will “aim” for an inflation rate “moderately above 2% for some time so that inflation averages 2% over time and longer-term inflation expectations remain well anchored at 2%. The Fed reiterated from June that it will in coming months increase its holdings of Treasuries and MBS “to sustain smooth market functioning and help foster accommodative financial conditions.” 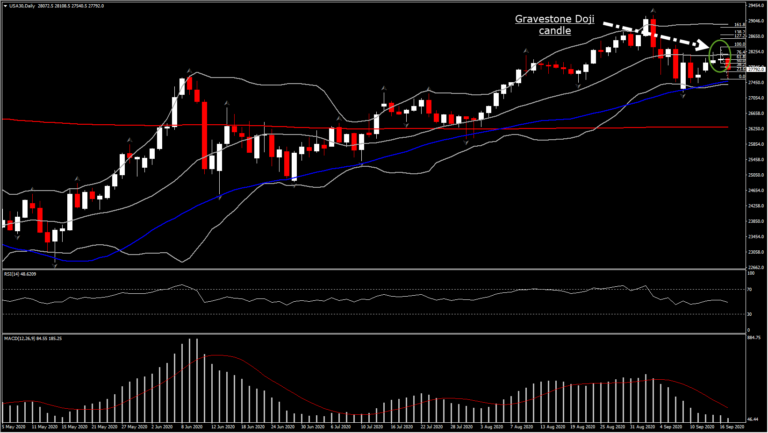 There were two dissents. Kaplan approved of the current target range, but wanted to retain a “greater policy flexibility.” Kashkari wanted the statement to indicate the current target range on rates will be maintained until core inflation has reached 2% on a sustained basis. The Fed’s SEP reflected an improved outlook on 2020 growth, as expected.

Fed Chair Powell’s speech didn’t have any real clarity and indeed he struggled a bit as he tried to explain the new posture and strategy under the just announced Framework Review.

The markets were fully priced for a dovish stance, and they got that in spades as the FOMC underscored its lower for longer rate stance. However, the markets got a little more than than bargained for with respect to the dot plot with showed several rate hikes in the future. The mix has left the markets choppy too.

US Treasury yields are down -2.1 bp at 0.68% this morning, with the curve flattening as the long end outperforms, after fears that the Fed intended to let inflation run rampant and the lack of details on future bond purchases saw a slight steeping yesterday. Asian stock markets sold off, following a largely weaker close on Wall Street after the Fed left policy unchanged and warned that the pace of the recovery will likely show. The lack of an agreement on new fiscal support measures in the U.S. is likely adding to the risk off sentiment today, with a tumble in tech giants such as Apple Inc and Facebook pressuring U.S. markets yesterday. The NASDAQ closed 1.3% lower and Topix and Nikkei are currently down -0.4% and -0.6% respectively. The Hang Seng has lost -1.4%, the CSI 300 -1% and the ASX is also down 1%, despite an unexpected decline in Australia’s unemployment rate amid a surge in employment. Many of the new jobs seem to be part time, however, and many are doubtful that the numbers really herald a broad based improvement in labour market conditions. In FX markets the dollar strengthened and USD-JPY lifted to 105.05, although the yen moved higher against most other currencies. The BoJ kept policy settings unchanged – as expected, but sounded slightly less pessimistic on the economic outlook.

Expectations the Fed would underscore its lower for longer policy stance, if not provide further insight on its accommodative stance, saw both Treasuries and Wall Street in rally mode. Treasuries retained a modest bid into the announcement with the long end outperforming slightly. Wall Street turned mixed with the USA30 leading the indexes higher.

The lack of an agreement on new fiscal support measures in the US is likely adding to the risk off sentiment today, with a tumble in tech giants such as Apple Inc and Facebook pressuring US markets yesterday. The USA 100 closed 1.3% lower.

Meanwhile, in the European session today, USA30 opened higher, reversing just 30% of last night’s drift. However, the overall picture for USA30 is not positive, after the gravestone doji candle formation, in the daily chart. The rejection of the 20-day SMA for 10 consecutive days, along with increasing negative bias as seen from momentum indicators,  suggest that bulls might seen failing today as well. MACD has a sharp decline so far in September with the lines very close to neutral zone, while RSI is below 50. A key area for the asset is the 27,500 – 28,170 which corresponds to 20-DMA and 50-DMA, With the latter supporting the asset strongly for more than 4 months.  The stall of the 5 month rally is currently at a doubt, with close attention to 27,500 area as a close below could open the doors to 25,000 area.