Markest have reacted positively to a headline relating to the Amazon risk.

Recent headlines have told that Trump was looking at ways to increase Amazon's shipping costs and possibly even cancel some of Amazon's government contracts.

However, a recent rumour in the market has lead to a bounce in Amazon and thus pulling up Wall Street / USD/JPY where there is no action pending from the White House. Afterall, Trump's government is one of Amazon's biggest customers. According to CNN Money and in an article they stated that, "Amazon (AMZN), through its massive Amazon Web Services cloud computing division, has a deal with the government to provide cloud services to the CIA and other intelligence agencies. That deal was first awarded in 2013 and Amazon was said to have beat out IBM (IBM) for the business. It's a massive contract, worth a reported $600 million over 10 years." Note: (this deal originally took place during the Obama administration. However, there have been some upgrades to the deal since Trump took office). 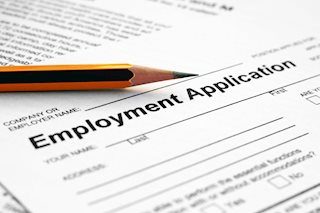