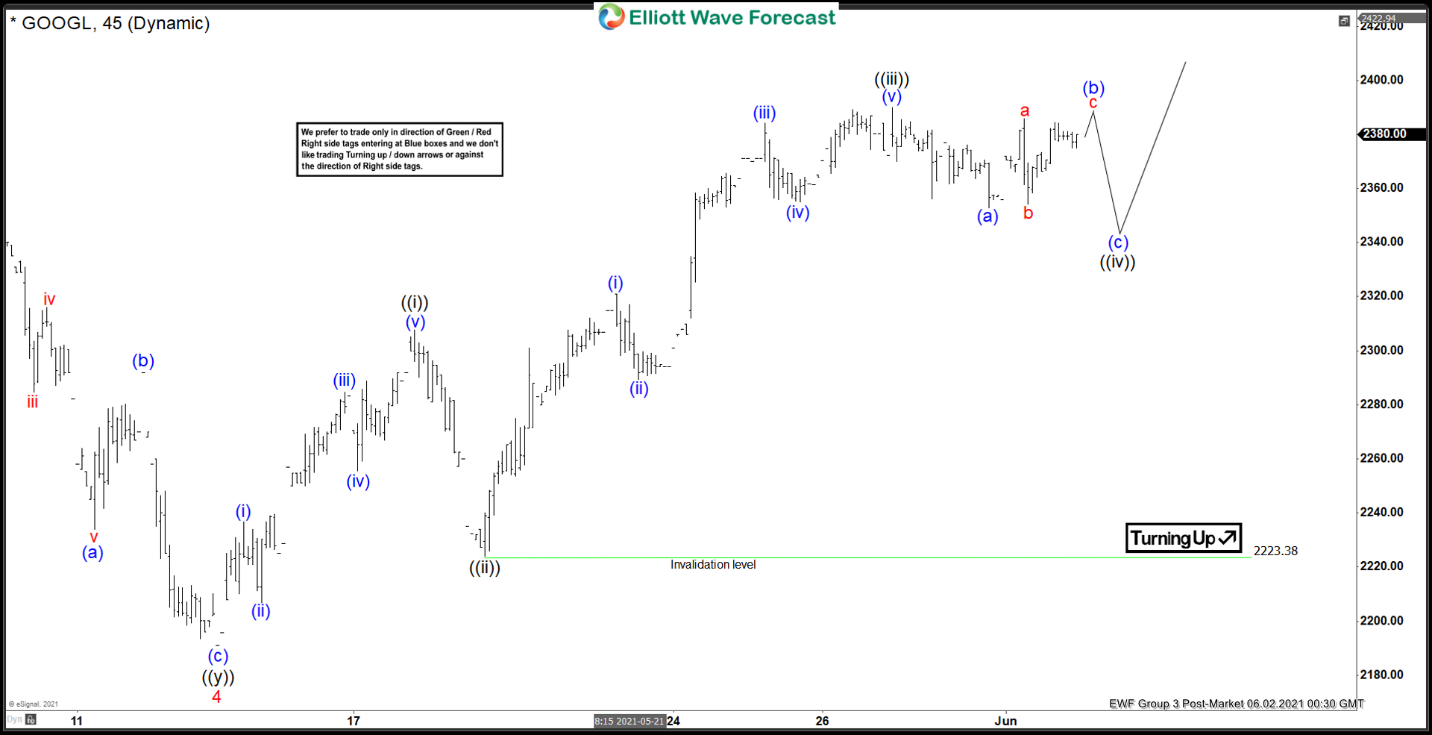 Solana price makes new fourteen-day lows. Solana price has been on one wild ride since Friday. Major whipsaws in price action have generated uncertainty on both sides of the market.