Tomorrow we hear from Janet & Company, aka the US Federal Open Market Committee.  It seems most analysts are expecting a more dovish tone given inflation hasn’t materialized.  In case you haven’t noticed, economists far and wide are now attacking the Fed of its use of the Phillips Curve as a model for inflation.  Economists as far back as Milton Friedman and Paul Volker believed the Phillips Curve was flawed. 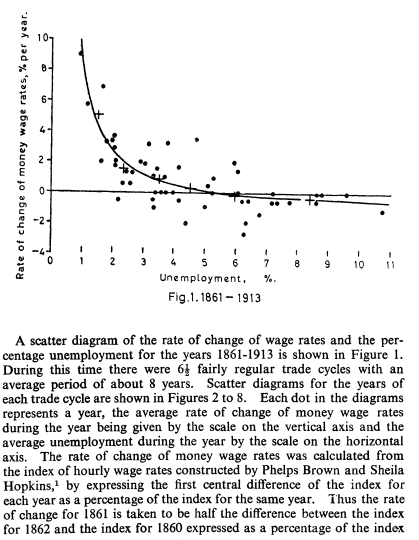 Despite the poor reviews for the Phillips Curve, Janet & Company must cling to something; it’s the “give me a model” mentality, no matter its detachment from the real world.  Some are expecting a repudiation of the Phillips Curve tomorrow and tacit confirmation of the view the Fed has no idea if inflation will materialize.  Therefore, err on the side of continued ease.

The expectation for a dovish Fed tomorrow is likely one reason the US dollar has been hit so hard lately, and why the euro (the flip side of the dollar index) has soared.  But, there could be a surprise; or there could be a sell the news mentality as it relates to the euro—most of the news already in the price.  Either would fit given rising love for the euro which likely can be categorized as some type of sentiment extreme.

In short, it may be time to position for some type of multi-day or multi-week correction lower in euro against the dollar (EUR/USD).

It is a sentiment game 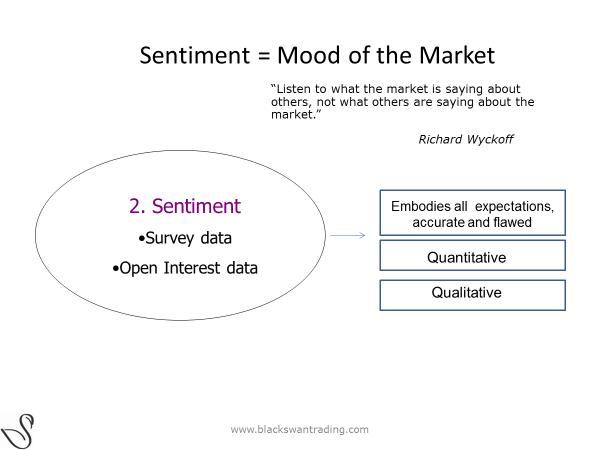 Here is my stream of consciousness on Sentiment, more structure to follow…

Sentiment embodies the market’s expectations (fundamental and technical) of future price movement; but it’s a reflexive process i.e. expectations about future price action as predicted by the same people who create price action is by definition, flawed; therefore, current prices must be flawed.  And because the potential variables which impact currencies are so vast and complex, one gets a sense it is extremely difficult to evaluate currency on any “objective” standard.  But it is precisely because market participants believe they understand the rationale for a currency movement that leads them to commit more money to the trend as confidence rises.  This confidence and price following in turn leads to a self-reinforcing process and this process is played out in all time frames giving currencies (fractal), but also means currencies tend to consistently “overshoot” what might loosely be termed their “real underlaying value.” Thus, the self-reinforcing aspect (trend) and overshoot (realization the trend has gone on too long) present unique trading opportunities in currency markets.

In stock and bond trading you have some standards of measure on which most tend to agree, such as earnings, cash flow, yield to maturity, etc.  In currencies, the variables are not only vast—interest rates, capital flows, commodities prices, risk aversion, geopolitics, etc., they are also relative. Assuming we can isolate the key variables acting on price (and it is most likely rates and differentials and how they come about) we must decide if these variables will impact two currencies, as one can never buy or sell a currency in isolation—currencies are always paired.  Its why you may have heard the analogy: Currency trading is equivalent to choosing the least ugly contestant in an ugly contest.  All of them are flawed in our fiat world of seemingly unlimited credit expansion delinked from underlying collateral value.

That said, there are some basic standards to help guide us, I think.  That standard is sentiment or consensus expectation. 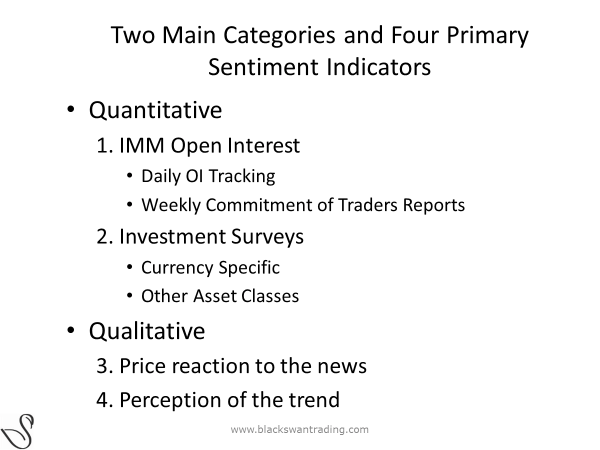 Here is how Bruce Kovner, a Market Wizard and major player in the currency markets, views consensus opinion:

“During major moves, [the consensus] will be right for a portion of it. What I am looking for is a consensus that the market is not confirming.  I like to know that there are a lot of people who are going to be wrong.”

Kovner, in effect, validates several key points for us: currencies trend, the crowd will be right during the middle of the trend, and because of the overshoot quality in currency price action there comes a time when consensus expectations are no longer reflected in prices.

Here is a roadmap of a typical currency cycle.  It should help put the terms “conversion flow” and “perception of the trend” into better perspective for you.

The new rationale(s) eventually leads to a new trend.  And as more and more traders switch direction, the crowd begins to articulate this new trend i.e. the perception of the trend.  We then see more capitulation to the trend (increase bullish positioning among specs).  And then we get into “overshoot” territory on extreme position when everyone knows” prices will continue to rise—extreme bullishness.  (This pattern is the same for a bearish move.)

Now, look at the current net bullish positioning in the euro as measured by the weekly Commitment of Traders report—now at close to a seven-year high… 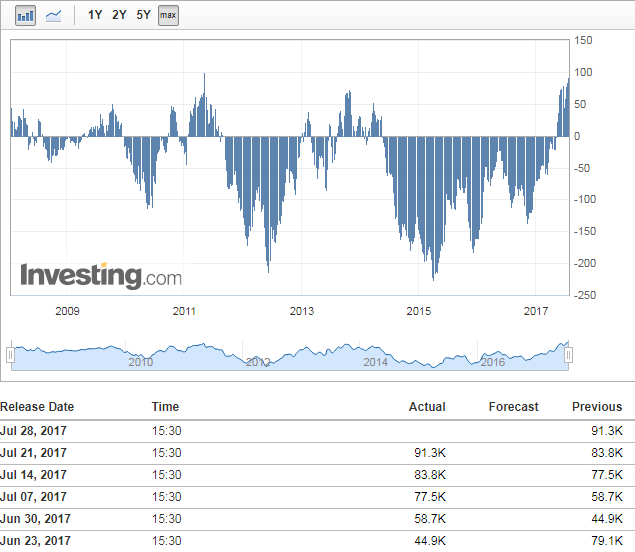 I am not saying the high is in for the euro, but I am saying that if something clicks positively for the dollar tomorrow, there is a potential for a sharp correction lower as euro price followers to hit the sell button (presumably locking in recent gains).  And if there is a big surprise we would see many switching to the short side.  Thus, leading to a very playable multi-day, or possibly multi-week, “correction” lower in the euro. 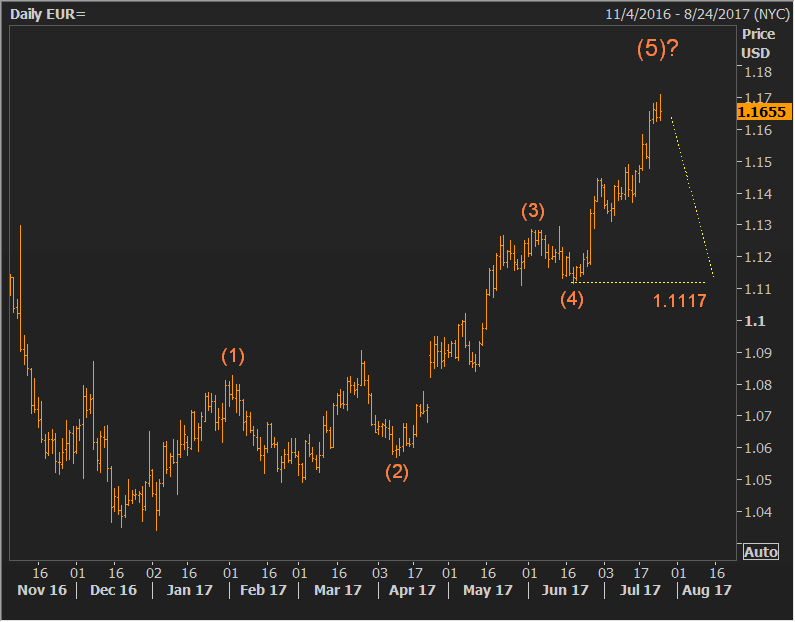