In his much anticipated speech at the Federal Reserve’s annual Jackson Hole symposium, Federal Reserve Chairman Jerome Powell affirmed what markets have been suspecting for months. The central bank will likely begin to withdraw its monetary policy support for the economy before the end of the year.

Mr. Powell said that the US has finally reached a point where the emergency measures enacted in the early days of the pandemic last year are no longer as crucial as they once were.

In practice, this means the Fed could begin reducing its monthly purchases of $120 billion of Treasuries and mortgage-backed securities as early as the September 21-22 Federal Open Market Committee (FOMC) meeting, as several bank officials have implied.

The Fed has been using this bond program to keep Treasury yields near their historical lows for more than 18 months.

The dollar dropped on the release of the text of Mr. Powell’s speech by the Fed at 10:00 am EDT, with the euro gaining about 50 points initially and retaining its gains to close at 1.1795. 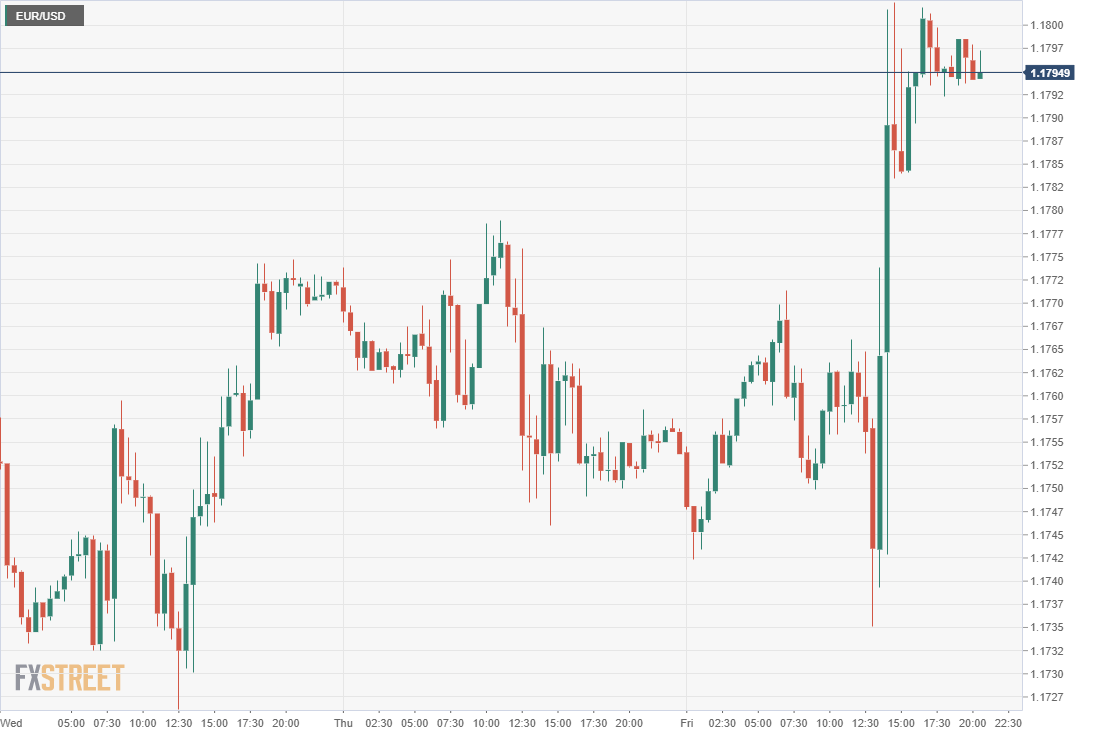 The Dollar-yen shed about 30 points in its first response and closed at 109.84 without losing any more ground. 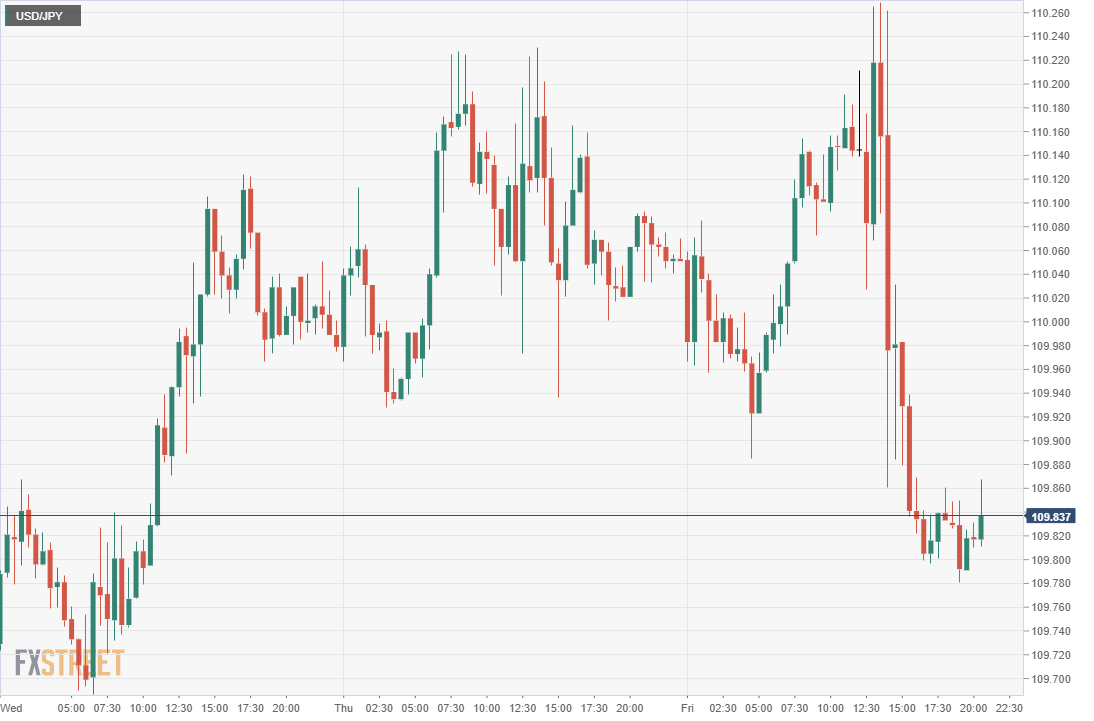 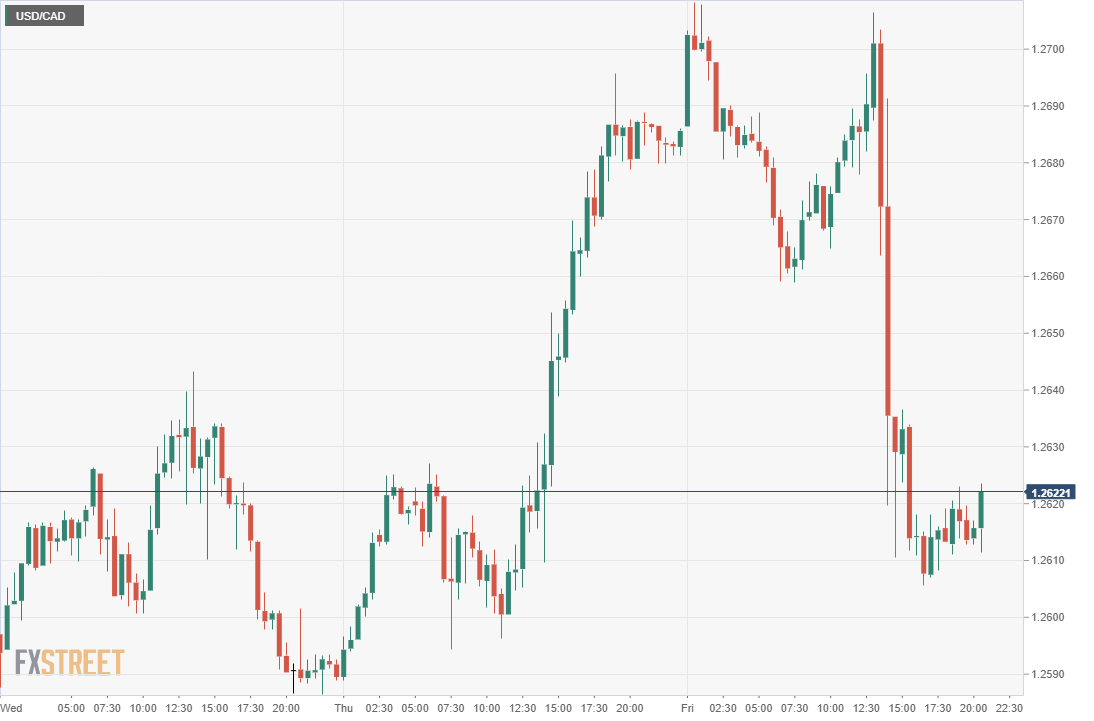 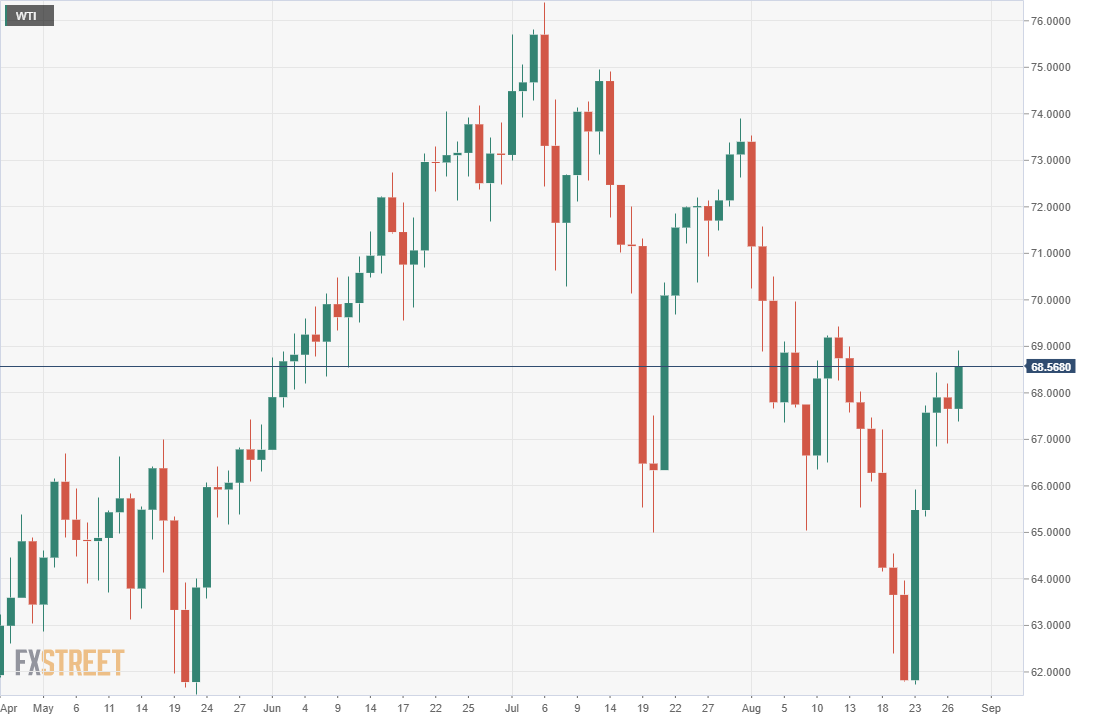 Federal Reserve policy is entering a difficult period. Fed members want to curtail then end the active bond market interventions but they are wary of exciting a Treasury sell-off that could drive US government and commercial rates rapidly higher.

The Fed is determined to avoid a repeat of the 2013 so-called taper tantrum, in which the Treasury market sold-off sharply, pushing the US 10-year Treasury yield 85 points higher in nine weeks.

In pursuit of these somewhat incompatible goals, Mr Powell insisted that the beginning of the taper does not mean rate increases are ahead.

He is referring to the fed funds rate that has been at a 0.25% upper target since March 2020. The latest Fed Projection Materials from the June FOMC see this base rate unchanged through the end of 2023. 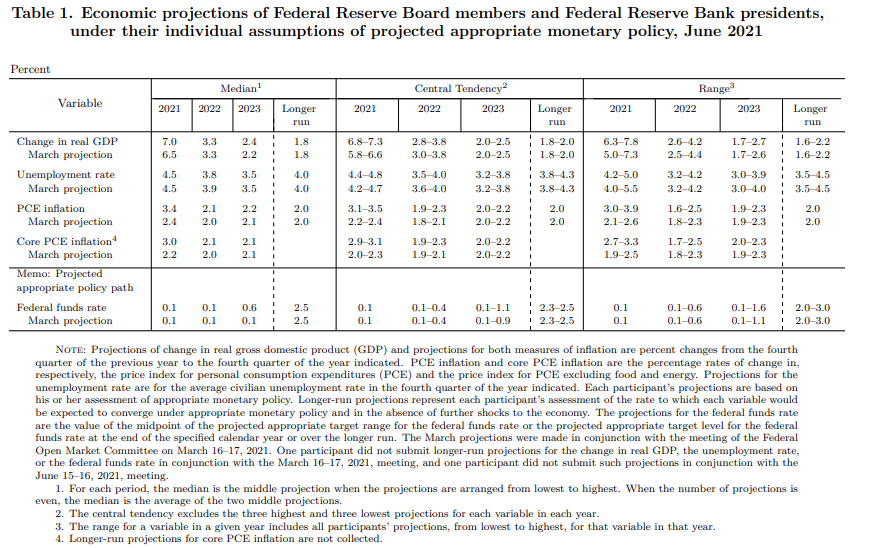 “The timing and pace of the coming reduction in asset purchases will not be intended to carry a direct signal regarding the timing of interest rate liftoff, for which we have articulated a different and substantially more stringent test,” noted Mr Powell in his prepared remarks delivered virtually to the symposium. .

Mr Powell's focus on the fed funds rate is somewhat of a red herring, since it is not here the first inklings of higher yields will appear but in the market for US government securities.

The Treasury market is an independent operator. When its traders think that the Fed’s gradual withdrawal from bond purchases will end in higher US rates, as is the incontestable case, at some point a decline in Treasury prices and a concomitant rise in yields become inevitable.

These rates climbed steeply in the first quarter, with the commercial benchmark 10-year Treasury yields rising 83 points from 0.917% on January 4 to 1.746% on March 31 as a rapid acceleration in the US recovery was anticipated.

The credit market was wrong on the timing, rates fell over the next quarter as aspects of US growth, particularly in the labor market faltered, but the ultimate direction of interest rates, then and now, remains unchanged.

The Fed chief conceded that inflation has more than met the bank's “sufficient further progress” criteria but that we have much ground to cover to reach maximum employment. Some six million people remain unemployed from the lockdown job losses last year according to Nonfarm Payroll accounting.

Consumer inflation in the Core Personal Consumption Expenditure Price Index (PCE), the Fed’s selected gauge, rose 3.6% annually in July, the fastest pace on record. Headline inflation was even stronger at 4.2%, up from 4% in June and much higher than the 3.5% forecast.

Fed officials have insisted for months that this year's rapid gains in inflation are a temporary phenomenon, an amalgam of the base effect from last year's spring lockdown collapse and lingering supply-chain and labor market issues. Despite their optimistic assessment, Mr Powell and others have acknowledged recently that  price gains have been higher and will probably last longer than they had originally anticipated.

The Chairman devoted a long passage in his speech to the logic and evidence for his transitory inflation thesis, and why he thinks price increases will eventually retreat to the Fed’s 2% target.

The Fed’s employment criteria for a taper, are according to the bank, unsatisfied.

What exactly those specifications are, only the FOMC members know, or suspect.

Will the expected strong report for August on this coming Friday, which could bring the three-month average to nearly 900,000, the best since last October, suffice to announce the timing and amount of a reduction at the September 21-22 FOMC?

Is the Fed using the promise of a taper to restrain inflation expectations while the hesitation to actually begin keeps the Treasury market from exercising its prerogative to anticipate prospective rate increases?

When the Fed does begin to reduce its bond purchases, the waning support for bond prices will surely create a yield rally.

Communication and intention are as much a tool of Fed policy as the fed funds rate and quantitative easing.

It seems unmistakable that the Fed is using its rhetoric to attempt to keep both inflationary and rate hike expectations in check while preparing to deliver the opposite with rate policy.