One of the major trends that emerged during the 2017 crypto boom was the Initial Coin Offering or ICO. These operate somewhere between an Initial Public Offering and a crowdfunding campaign. In 2017 over $300 million was raised for ICOs and they were one of the defining factors of late 2017.

The problem is that many ICOs were badly designed, suspect or simply outright scams. The potential damage that they could cause was a large factor behind China and South Korea’s decisions to heavily regulate cryptocurrency in December and January. 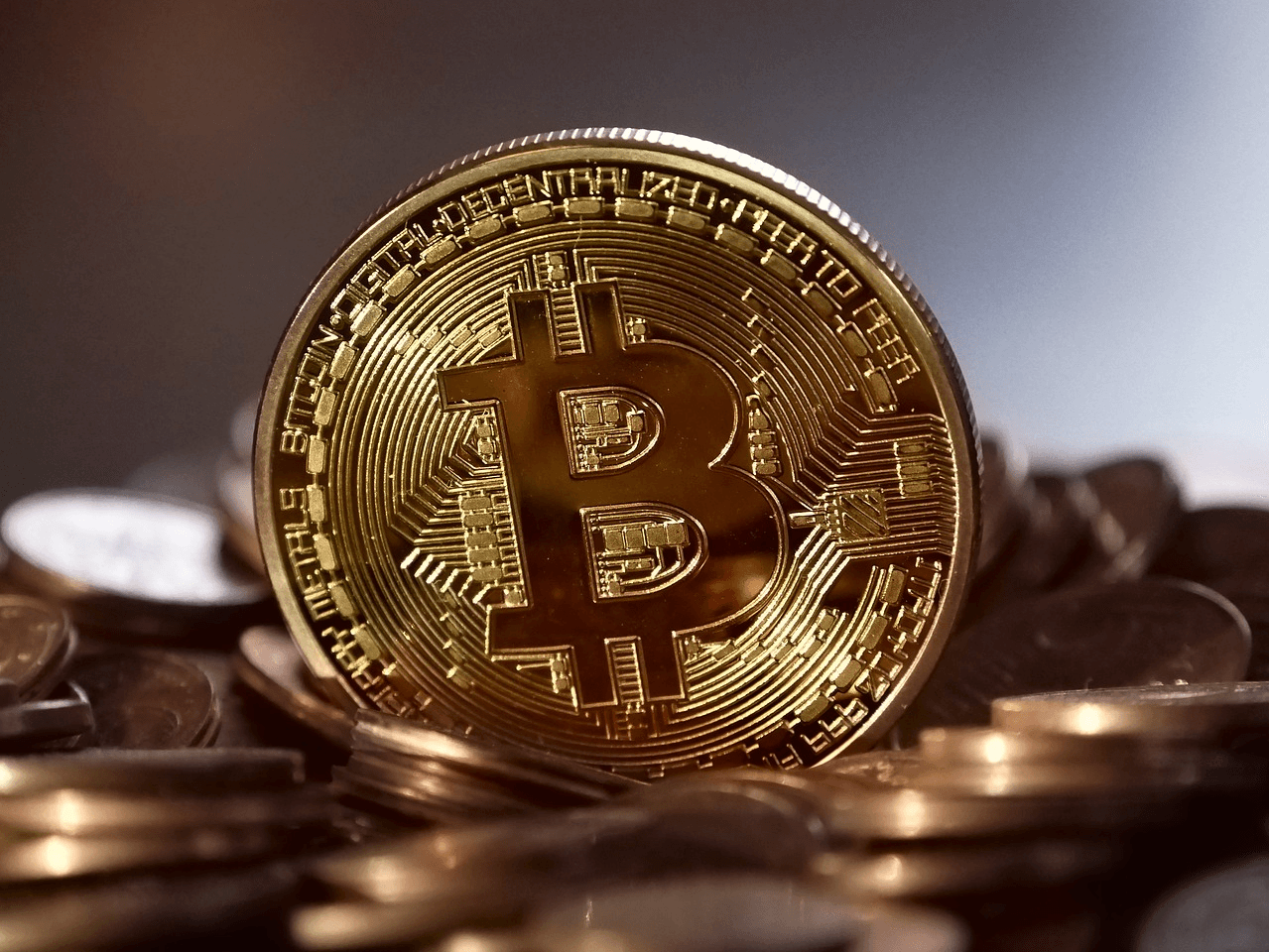 What are ICOs and are they a bad thing?

An ICO is somewhat similar to an initial public offering in that it allows investors to purchase a “share” (or token) in a new idea or project. They often take place over 30 days and are the primary source of funding for some cryptocurrency startups. Unlike an IPO most ICOs are unregulated and there are few or no protections for investors.

It can be argued that ICOs are a good thing because they help to open up new revenue streams for promising startups while also allowing ordinary investors to get involved, in other words, they democratize investment. This assessment is true, to a point. There have been a number of legitimate, successful ICOs that has proven lucrative for their backers. The most prominent example is the second largest cryptocurrency today, Ethereum, which provided an incredible 106,614% return for its early investors and is now the crypto equivalent of a household name

The problem is that the unregulated nature of the market has created the perfect environment for suspect or just plain bad ICOs to flourish. One prominent example is the ICO Prodeum. Prodeum promised to bring blockchain technology to the fruit and veg market and had all of the hallmarks of a legitimate ICO. The team appeared to consist of well-known cryptocurrency names, the white paper appeared legitimate and it even had an active social media following, with fans writing “Prodeum” on their bodies and sharing photos.

Then out of nowhere Prodeum suddenly disappeared with all of its investor’s money, leaving only the word “penis” in their wake. All the big cryptocurrency names had in fact been victims of identity theft, the “fans” writing Prodeum on their bodies were people paid on the freelancer platform Fiiver and all of the money had simply vanished.

Prodeum was not the first ICO scam and it is unlikely to be the last. Prodeum is a strange example because of the amount of effort that went into creating the appearance of a professional website. There are a huge number of ICOs that put far less effort into appearing legitimate and still get funded, such as the Useless Ethereum Token which still managed to raise $300,000 despite imploring investors not to spend their money.

As the ICO frenzy built up steam regulators around the world began to raise increasingly urgent alarms. No country was more concerned than China. A rising tide of anger surrounding fraudulent ICOs and a large amount of Chinese money invested in cryptocurrency prompted the authorities to take action. In order to protect Chinese investors, the authorities announced that ICOs were a fraudulent way to make money.

This ban was followed by sharp warnings from a number of other regulators, including the European Central Bank and the IMF. Russia has also taken steps to more heavily regulate the cryptocurrency market and a number of large financial institutions have voiced concerns about the state of the market. With the IMF calling for "greater international discussion and cooperation among regulators." in order to build a worldwide framework for regulating cryptocurrency.

Despite their flaws, Initial Coin Offerings are a valuable fundraising tool

Despite the risks associated with them, ICOs are an important fundraising tool. They have allowed more people than ever to invest in new and revolutionary ideas and have helped projects raise $3.8 million in 2017 and over 800,000 was donated in January 2018.

As we enter 2018 it is likely that the ICO market is going to begin engaging in some form of self-regulation. The January crash helped to weed out many weak hands and more experienced investors will demand better-built projects.

There are already positive signs that the market is beginning to engage in some form of self-regulation. New enterprises like Global Blockchain Technologies (GBT) have entered the market with the hope of acting as some form of quality control. GBT has an in-house ICO incubator which is designed to accelerate promising products and give them the funding and expertise they need in order to launch a successful ICO.

Another positive is the increased interest in NEO as a potential ICO platform. NEO’s executive, Da Honfei has previously shown support for China’s crackdown on initial coin offerings and his platform has begun to see real interest over the last few months. Given NEO’s precarious position in China, it is unlikely that he would allow any sub-par ICOs to engage in fundraising using the platform.

As corporate coins enter the market we will also see an increase the quality of ICOs. When Kodak began the ICO for their new venture, KODAKcoin, they were careful to ensure they were in compliance with fundraising regulations. Only accredited investors were permitted to take part and as more big players take an interest in ICOs as fundraising they may begin to ensure that they know your customer (KYC) and anti-money-laundering (AML) compliant.

The problem with the kind of regulations that Kodak opted to use is that they run counter to the spirit of how an ICO is supposed to operate. By limited the offering to accredited investors they are protecting themselves but they are also perpetuating the problems of the old finance world, limiting real opportunities to a small pool of wealthy investors.

The short answer to this is yes, they do. Initial coin offerings have proven a fertile breeding ground for a variety of scams. The problem is that heavy-handed regulations like the sort seen in China and South Korea could kill a highly promising fundraising tool. The key to successfully regulating ICOs will be balanced.

As is often the case with cryptocurrency Switzerland might well lead the way. On the 18th of February, the Swiss Financial Market Supervisory Authority FINMA released a regulatory framework for ICOs. They stressed that each ICO would be looked at on a case by case basis but they believe that all ICOs will fall into one of the following three categories:

The regulations will also be able to cover “hybrid ICOs” that might fall into more than one category. The approach taken by FINMA is a good example of how future ICO regulation should look. It does not ban them but instead takes care to ensure that they follow existing financial regulations, while still acknowledging that ICOs are something new that requires unique regulation.

It is likely that more governments will follow in FINMA’s footsteps and particularly in Europe we are likely to see light-touch regulation that helps to bring some legal certainty to the world of ICOs. In the short term, this may cause some confusion or disruption but it should help to ensure that ICOs are higher quality while still being an effective fundraising tool for innovative blockchain startups.

Find out everything you need to know about cryptocurrency investing via our guides at Commodity.com

Your capital is at risk. This website is intended as a source of information only, not financial advice.