Klaas Knot has been hitting the common currency – the mostly unknown member of the European Central Bank has said that his institution has the tools to counter the appreciation of the euro. The Dutch ECB member has gone further than his boss, President Christine Lagarde, and also said that the Frankfurt-based institution could cut interest rates. He tied any future policy moves to the bank's single mandate – inflation.

Knot's comments come one day after the media reported that the ECB is investigating the impact of the US Federal Reserve's policies on the exchange rate – and the latter's effect on price development. Will the Fed indeed send the dollar down and complicate the ECB's task?

The world's most powerful central bank convenes later in the day and is set to leave its bond-buying scheme unchanged amid speculation about its next moves. Jerome Powell, Chairman of the Federal Reserve, will likely reject any calls to taper down the bond-buying scheme amid ongoing hardship. Help from the Fed may be needed to fund government debt if President Joe Biden is successful in passing most of his ambitious $1.9 trillion fiscal stimulus deal.

The recent exuberance in several stocks – namely Gamestop – may change Powell's mind. Reporters will likely quiz the Fed Chair about market exuberance and also about upbeat prospects about the economy in the latter half of 2021 – especially as the US is ramping up vaccine production and deployment.

On the other side of the pond, immunization is advancing at a snail's pace – with pharmaceuticals and governments blaming each other for the delay. AstraZeneca and Brussels are at loggerheads over the delay even before the EU regulator approved the British firm's jabs. A final seal is due on Friday. 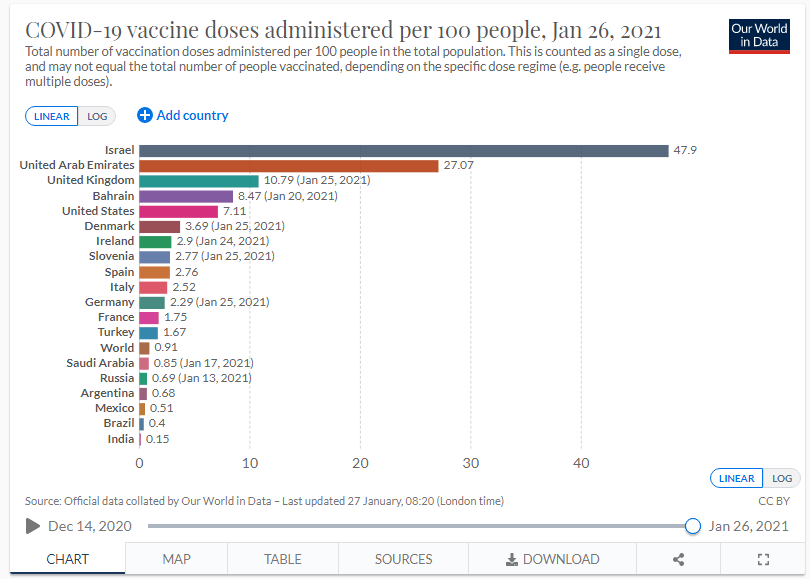 Italy continues grappling with its political issues in the middle of the covid crisis. Prime Minister Giuseppe Conte is trying to form a new government one day after tendering his resignation.

Overall, clouds are darkening over the euro while things look rosier in the US. All eyes are now on the Fed.

Euro/dollar has dropped below the 50 Simple Moving Average on the four-hour chart and momentum is to the downside. The pair also trades below the 100 and 200 SMAs.