Here is what you need to know on Wednesday, November 23:

Equity markets continued the upbeat mood on Tuesday with more gains for the main indices. The drop in bond yields helped as did some recent retail earnings which continued to show resilience from the US consumer. The volume though was light in this shortened week, and that will remain the theme today. We are likely to see some profit-taking ahead of the long weekend and some headwinds could add to this. News from China is not positive with more covid lockdowns putting the reopening trade under pressure.

Oil has spiked as The Wall Street Journal's report was denied by the Saudi government. This is inflationary although it has since fallen as the EU looks to put a low cap on Russian oil. The EU gas cap is put at a very high level. Apple (APPL) looks to be in trouble with reports of major disruptions and protests at its Foxconn-owned supplier factory. Finally, we will get FOMC minutes later. Given how hawkish Powell was in the press conference, there is no reason to expect the minutes to be much different.

European markets are quiet, the Eurostoxx is -0.3%, while all others are flat.

US futures are all trading flat.

Manchester United (MANU) up on talk of selling the club.

Guess (GES) down on weak outlook.

Nordstrom (JWN): The company said on Tuesday net sales at its eponymous retail stores fell 3.4% in its third quarter

Tesla (TSLA) Chief Executive Elon Musk said that South Korea was among its top candidate locations for a factory it plans to build in Asia for making electric vehicles (EVs), according to South Korea's presidential office. 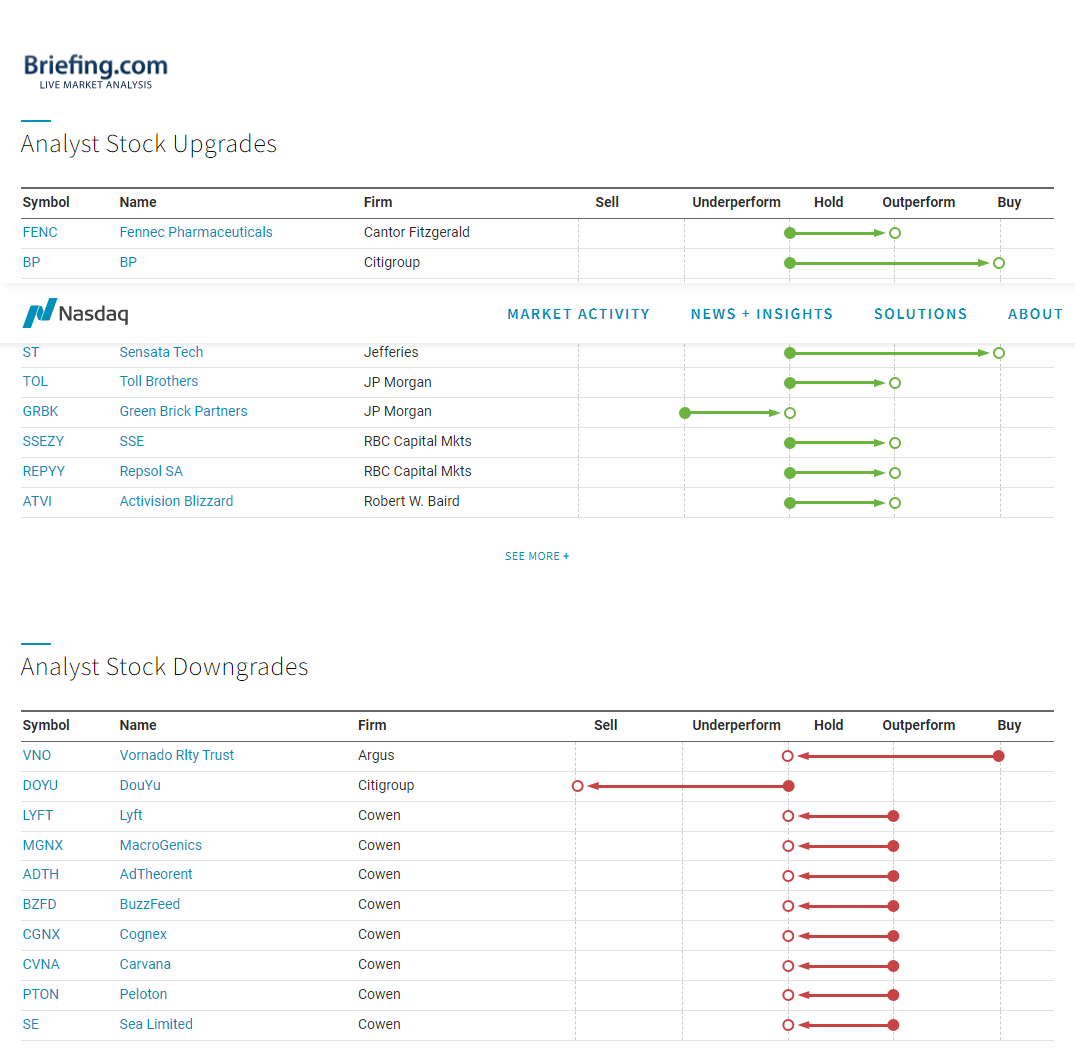 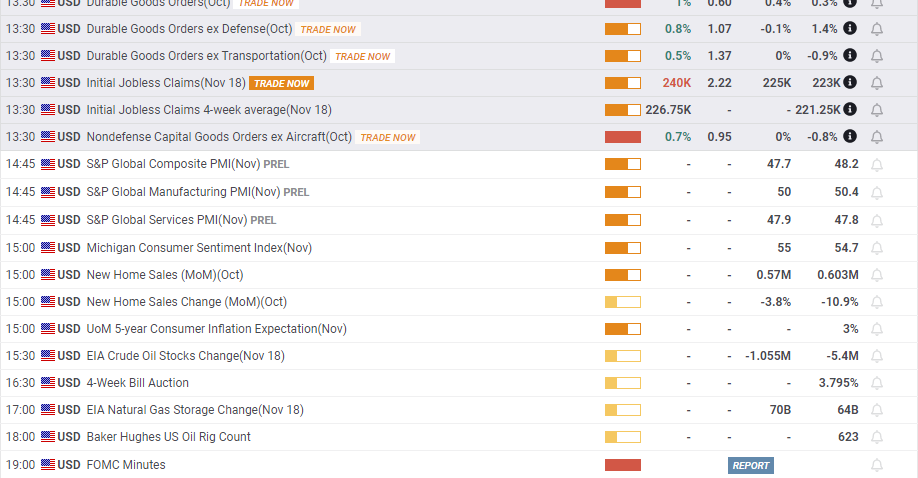