Here is what you need to know on Friday, July 29:

All eyes were on Apple (AAPL) and Amazon (AMZN) after the close on Thursday, and neither disappointed. Amazon surged 13% in a largely relief rally based on the previous quarter. Apple too was resilient, but Reuters is quoting some analysts as saying Chinese growth is set to slow, which will hit iPhone sales. The CFO also marked down margins, which we think is not being picked up. We are bearish and have updated our price target to $110. Amazon had another shocker on profitability thanks to Rivian (RIVN), but AWS was strong. We have tweaked our model and have a HOLD on AMZN stock.

The weak US GDP number gave more fuel to bulls who see the Fed pivot as more nailed on now as financial conditions continue to ease. After a strong week and with choppiness still the main feature of equities, do not be surprised to see some profit-taking as the week and month come to a close. Overall, we are still favouring equities with positioning still too low.

Thursday's weak GDP number saw yields initially move lower, but there was a bit of a retracement overnight. European GDP was not as bad as feared, but European CPI numbers were still too high and yields dragged higher. The US 10-year is back up to 2.7% now after falling to 2.65% in Asia. Money markets are priced for rate cuts in 2023. Fed funds futures see a rate of 3.62% by December 2022 versus 2.88% by December 2023. 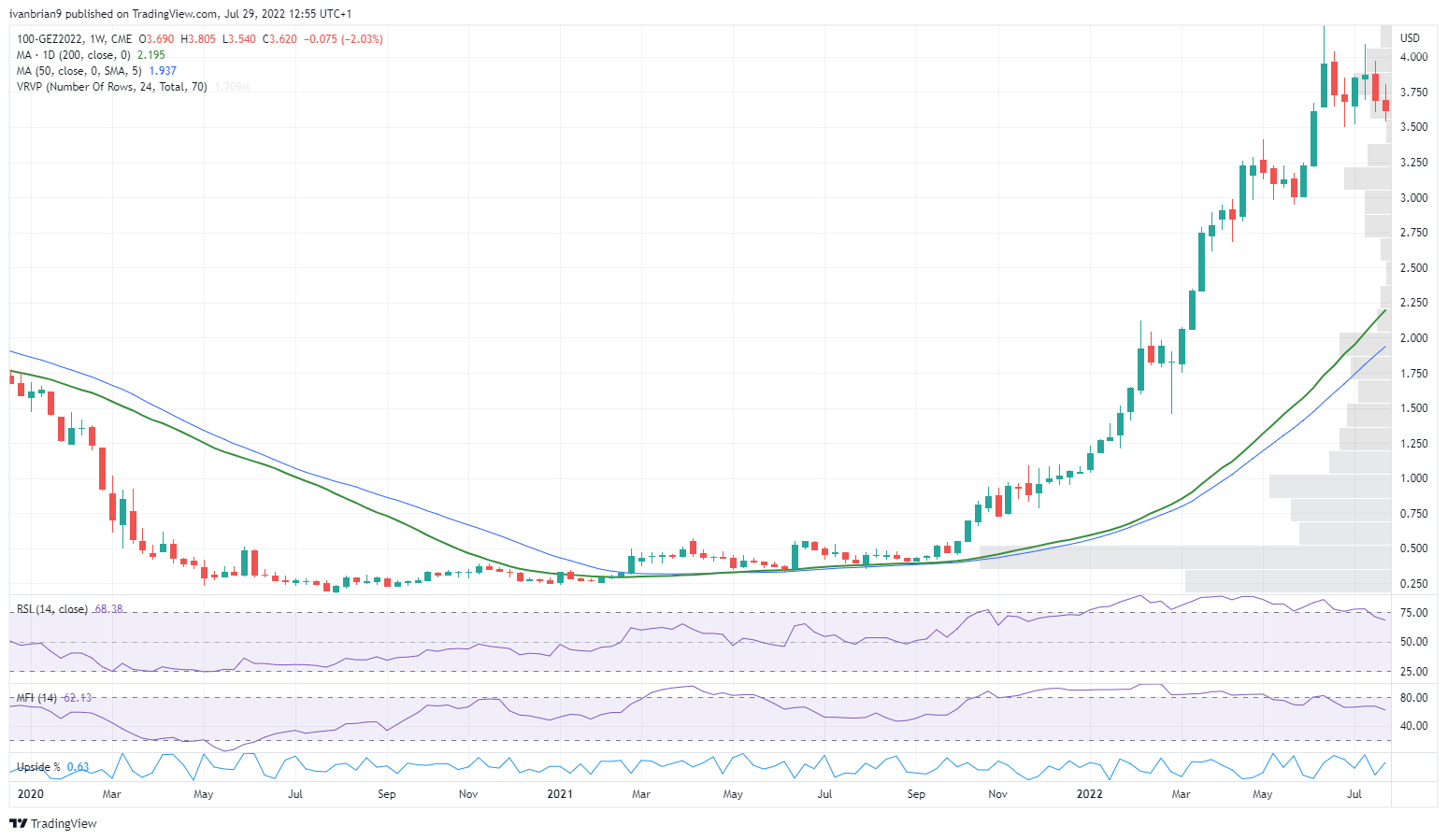 Oil did not like the US GDP print but got some relief from Europe's GDP this morning. Russia and Saudi Arabia say they are fully committed to the OPEC+ goal of market stability, and there is an OPEC meeting next week. Concerns over global growth and the China slowdown are likely to hamper oil in the near term however.

The yen continues its aggressive unwinding, which could get ugly if this carries on and some serious CTA stops are triggered. This one has been a one-way bet for some time now for trend-following systems. The continued narrowing of the yield spread is hitting the dollar. Thursday's GDP print has just added to this. The CPI overnight from Japan was high, putting more pressure on the BOJ's peg. Overall, the dollar is weaker across the board with the dollar index back to 106.

Bitcoin benefited from the risk on pivot by the Fed and has since stabilized around $23,000. Gold is higher after the weak US GDP data and is at $1,758 now.

Eurozone GDP is higher than expected, but so too was CPI. Yields went higher.

Chevron (CHEV): repeat the above! 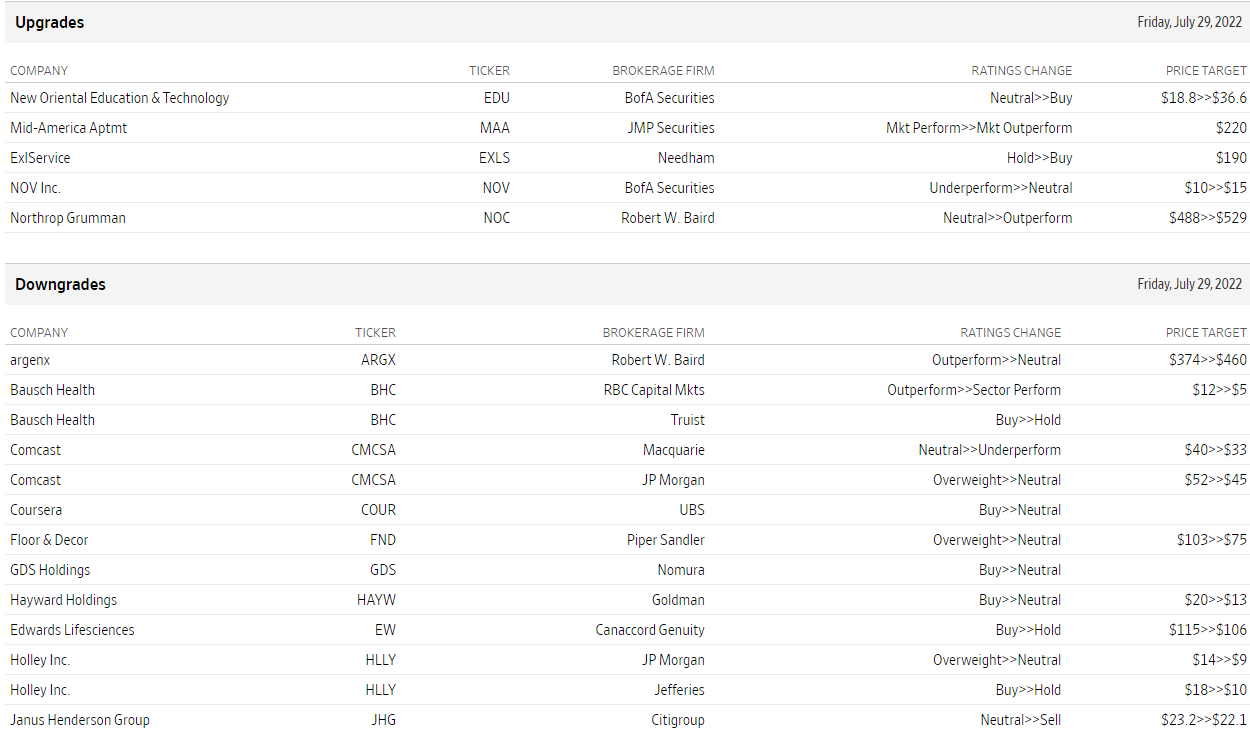