Another important company from which significant growth is expected is the pharmaceutical company Pzifer, which is scheduled to report the results of the first quarter today.  It should be noted that the shares added little more than 3% to their value during the last year, including an increase to position the stock 20% up after the use of the vaccine jointly developed by the company to combat Covid-19 was approved. Earlier this year the stock added another 6%, supported by the March 31 lifting of the ban that prevented the company from exporting any of the vaccines; the positive outlook remains based on the fact that Pfizer has started to send doses to Mexico.

However, despite having developed the first vaccine licensed to be used in the United States, some investors consider that Pfizer shares are far from the levels that would indicate a celebration, since the stock gained just 8% during the last year, demonstrating that vaccine sales in the United States and around the world do not generate a large enough impact on the profitability of the company in the near future. On Friday, Pfizer shares closed at $38.65, but it is a fact that the company is already charging a higher price for its vaccine than some of its competitors; under the terms of its supply agreement with the United States, Pfizer is charging $19.50 for each injection of the two-dose regimen, while AstraZeneca, which still lacks government approval for its two-dose vaccine, has said it plans to charge less than $4 per injection, thus being regarded as the clear leader in the field of Covid treatment. Nevertheless, Pfizer despite competitors advantages, is well-positioned to unlock more value for its investors after its latest corporate restructuring.

Analyst groups like Trefis forecast that Pfizer’s valuation is $40 per share, largely in line with the current market price, with first-quarter revenue estimated to be around $14 trillion, slightly above the current market price, with the  $2.2 billion be from the COVID-19 vaccine sales for the quarter. The revenue estimate is at $13.62 billion for Q1 FY 2021 with earnings per share be at $0.80 although some other research houses such as SeekingAlpha estimate it at $0.77, while margins are expected to improve further in the future as the current health crisis subsides.  Pfizer’s adjusted net income of $2.4 billion in the fourth quarter of 2020 reflected a 15% increase over its figure. 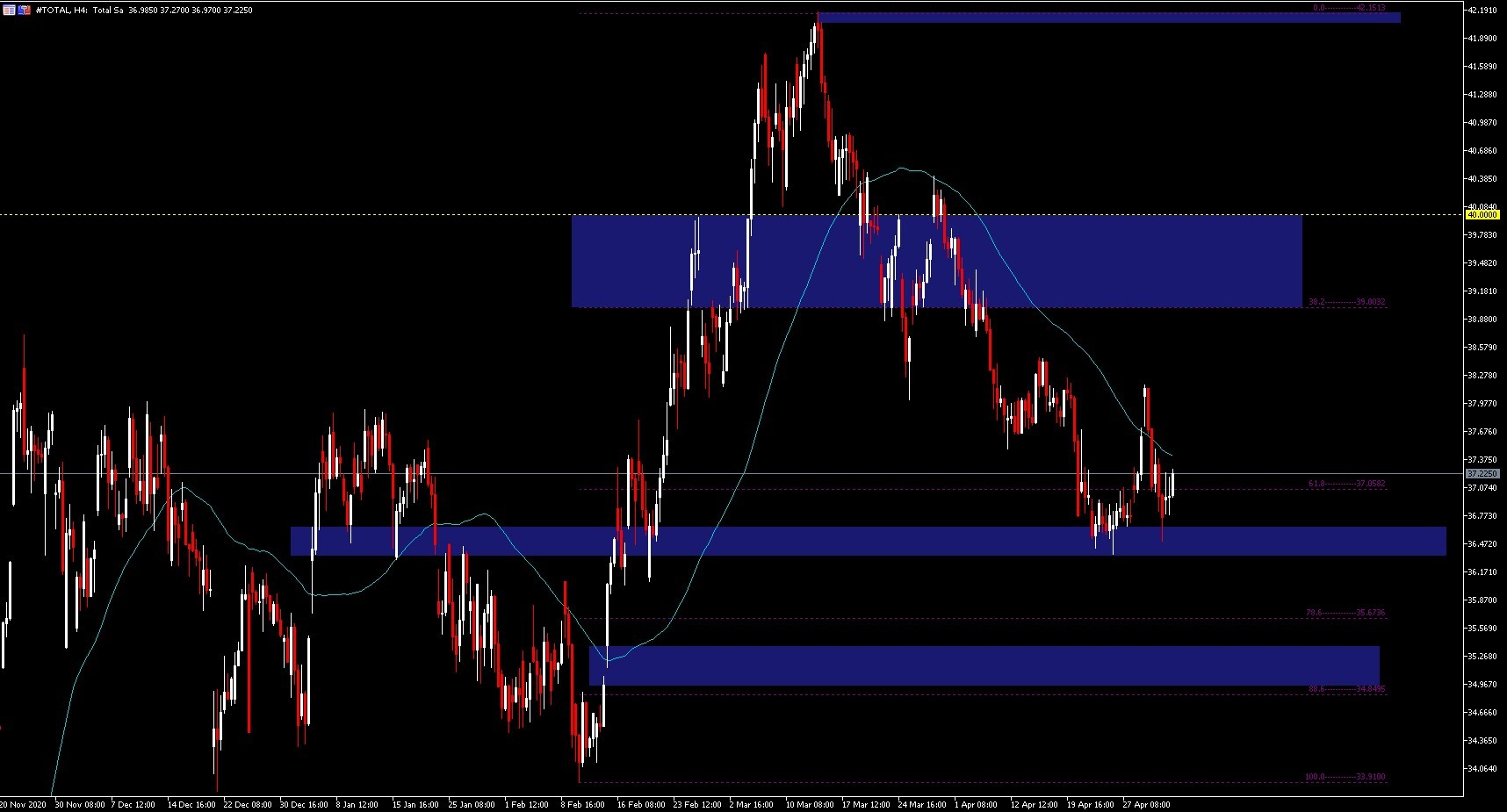 EUR/USD pressured toward 1.20 on dollar strength

EUR/USD has extended its gains toward 1.20 as the safe-haven dollar gains ground. Fed Chair Powell described the recovery as "patchy" and worries about the virus are also weighing on investors.

GBP/USD is trading below 1.39, down on the day. While the UK made a post-Brexit deal with India. France rejects Britain's provisional changes to fishing licenses. Virus woes weigh on risk sentiment, UK Final Manufacturing PMI, Brexit chatters in focus.

Gold witnessed some selling on Tuesday and eroded a part of the overnight gains to two-week tops. Resurgent USD demand, a modest pickup in the US bond yields exerted some pressure on the metal.

With a million new jobs looming, why can’t the dollar rally?

The U.S. dollar kicked off the first trading day of May with broad-based losses. On Friday, U.S. non-farm payrolls are due for release and with the labor department expected to report a million new jobs, some investors are wondering why the U.S. dollar is unable to rally.