The government should think about the early dissolution of parliament given the Olympics to be held next year, Japanese Finance Minister Taro Aso said on Tuesday.

Meanwhile, the newly elected Japan’s ruling Liberal Democratic Party (LDP) and Prime Minister (PM) hopeful Yoshihide Suga said on Monday, he “can't immediately dissolve Parliament if Pandemic is contained. That is a decision to be made comprehensively.”

USD/JPY is in a bearish consolidation mode near two-week lows of 105.54. The spot finds some support from the improvement in the risk sentiment, courtesy of the upbeat Chinese macro news and Beijing’s tariffs exemption on the US imports.

The Australian dollar is trading at weekly lows against its American rival after coronavirus-related fears put global equities in sell-off mode. Speculation that the RBA will increase stimulus adds pressure on the Aussie.

Market players sell the common currency amid new restrictive measures coming to countries such as France and Germany, as authorities struggle to curve coronavirus contagions. 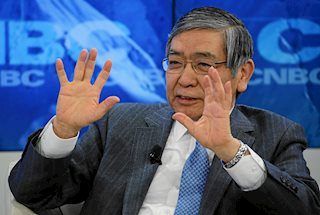