In a note to investors, Goldman Sachs, a multinational investment bank, revealed a gloomy outlook for stock markets in 2023. The analysts believe that a short-term drop in the S&P 500 is likely.

Bitcoin, however, has been highly correlated with the stock market and developments in that ecosystem since March 2020. As a result, investors should expect a similar outlook for the big crypto. There is, however, a wild card scenario that could prematurely kick-start a rally for BTC.

Bitcoin price highly correlates to the S&P 500 after COVID struck the world in March 2020. Since then, the 90-day correlation between the assets continued to increase and hit an all-time high of 0.63 on September 22, 2022. Although this number has declined since then, the connection between cryptos and stocks is relatively high. 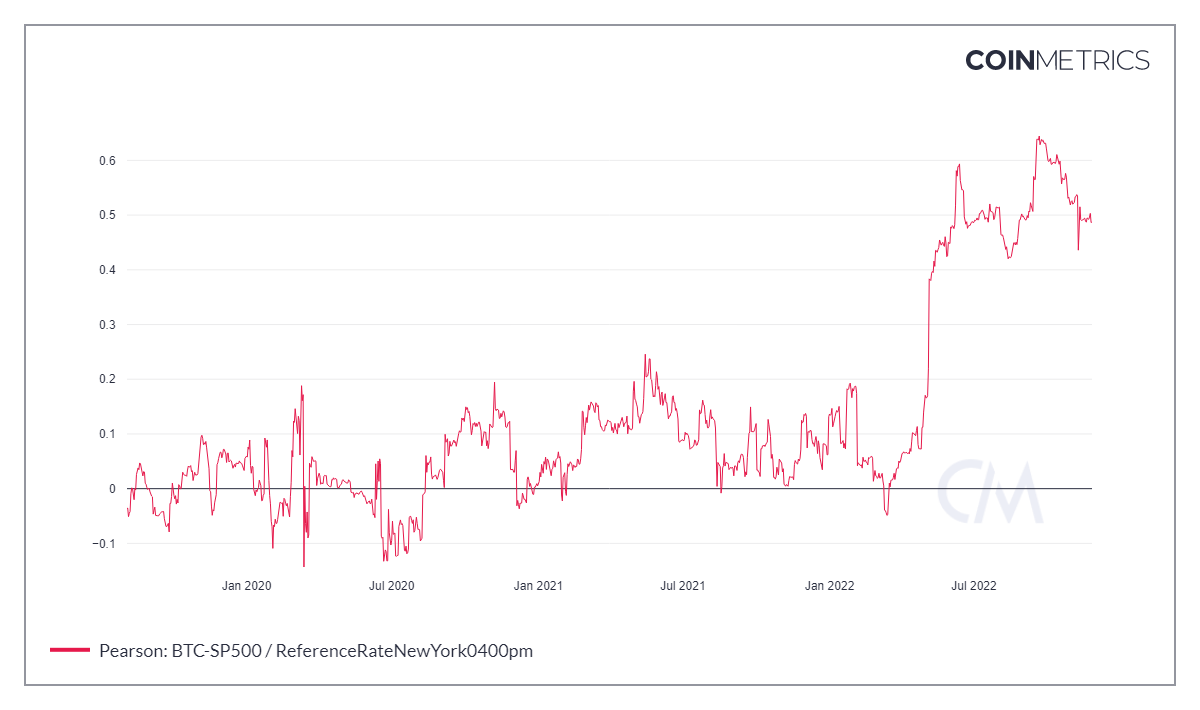 Goldman Sachs targets S&P 500 to hover around 4000 for the next year, roughly where the index is currently trading. This forecast changes based on how the Federal Reserve will control inflation.

If the Feds manage a soft landing, Goldman Sachs strategists believe 3,600 to be the bottom. On the contrary, a hard landing could push the S&P 500 down to 3,150, a 21% crash from the current position.

Bitcoin price and its bullish outlook

If the stock market crashes down to 3,600, there is a chance that the Bitcoin price will not follow the S&P 500. The reason for this is simple, the big crypto has already been through three massive crashes since its all-time high in November 2021 and has shed roughly 77%.

However, if the index crashes 21%, crypto enthusiasts should entertain the idea of Bitcoin price revisiting the support area, extending from $13,575 to $11,898. 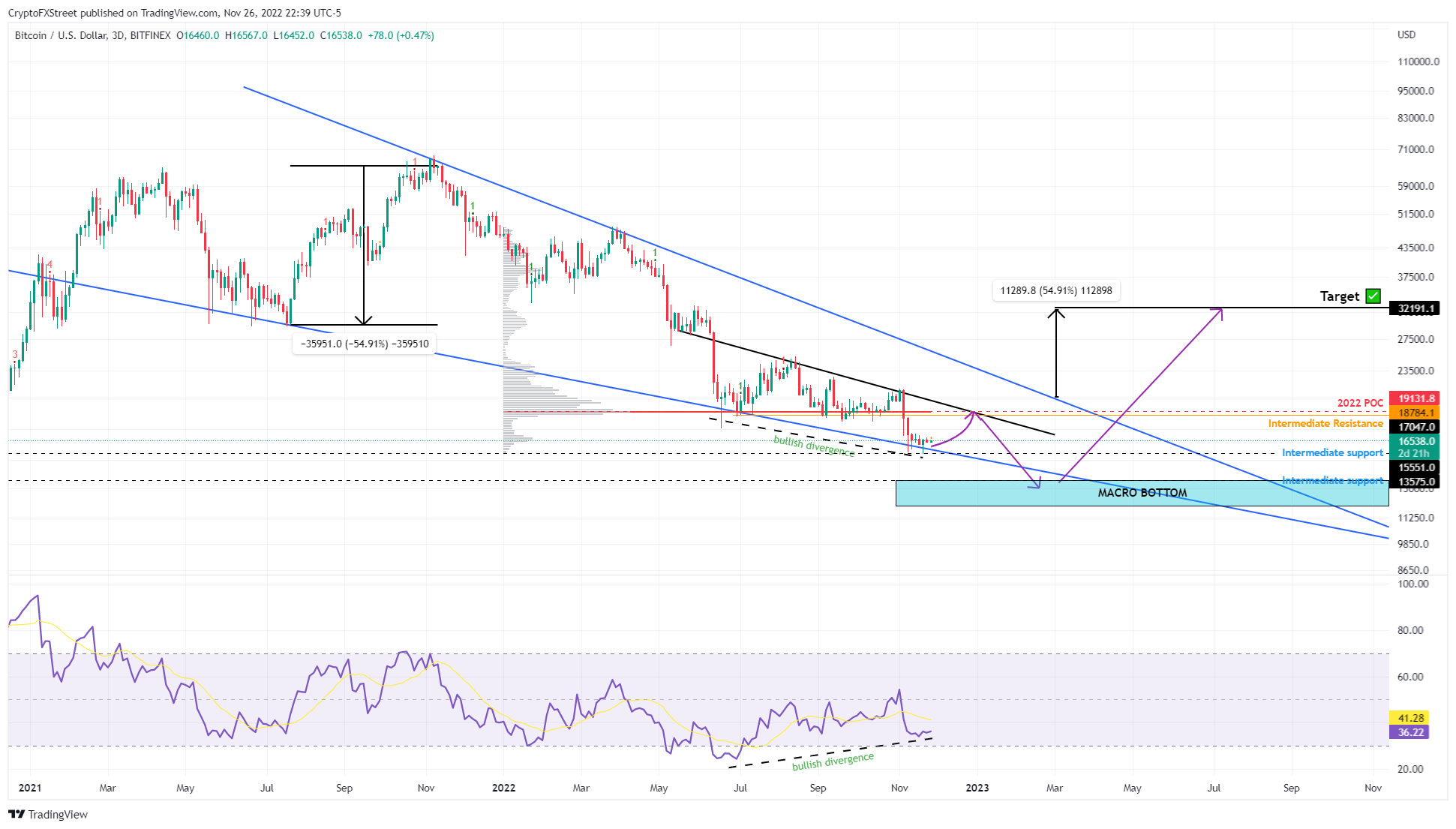 While the bearish narratives are not set in stone, investors should consider the possibility that Bitcoin and S&P 500 correlation breaks, allowing BTC to behave like gold, a safe-haven asset. In such a case, things could change drastically, allowing Bitcoin price, which is currently trading at $16,547, to trigger a run-up.

Technicals show that the big crypto is hovering at the lower trend line of a 500-day-old falling wedge. Adding more to this optimistic outlook is the bullish divergence that has been developing for the last five months.