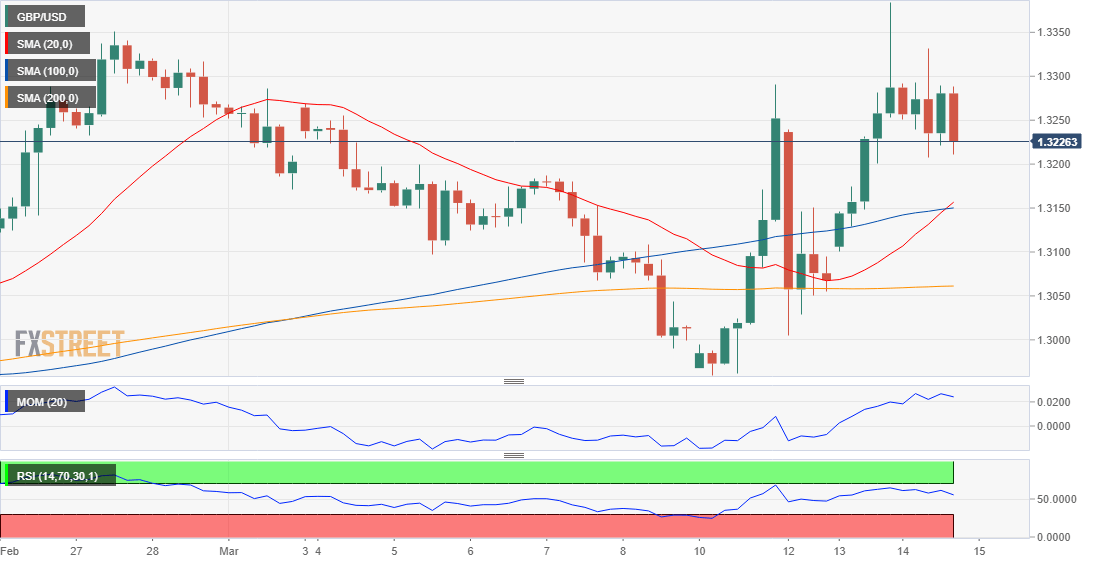 It was another day of high volatility around Pound crosses, as Brexit headlines kept bombarding news feeds. The GBP/USD pair traded as high as 1.3335, now ending the day close to the 1.3200 figure, following the Parliamentary vote on a series of Brexit amendments. The government avoided losing control of negotiations and a second referendum, both voted down. The main motion in delaying Brexit was approved by 412 to 202 votes, with the Parliament now meeting again next March 20, when the US Federal Reserve will also unveil its latest monetary policy decision. If PM May's deal is approved before that date, then Brexit should be extended until the end of June. If not, then the extension will be in the EU's hands. Right after the result, an EU spokesman said Negotiator Juncker would contact leaders on Brexit and then consider the reasons and length of a possible Brexit delay. There are no macroeconomic releases scheduled in the UK this Friday.

The latest decline didn't affect much the positive tone of the pair, as in the 4 hours chart, is developing above a bullish 20 SMA, now at 1.3188 and providing an immediate dynamic support, while technical indicators hold within positive ground, the RSI heading south at around 53 and the Momentum lagging, maintaining the positive bias near daily highs. Extreme caution is recommended around GBP/USD, although the decline should extend on a break below the mentioned dynamic support.