The FTSE 100 jumped to the highest level since the pandemic started as investors ignored the rising risks in the market. In the UK, there is the ongoing risk of higher energy prices, supply shortages, and Brexit. In the past few weeks, the price of natural gas has soared, pushing more than 10 companies into bankruptcy.

At the same time, the shipping challenges have led to supply shortages while there is the growing risk of a trade war between the UK and the European Union. In a statement today, some members of EU countries urged the bloc’s leaders to set retaliatory measures should the UK suspend the Northern Ireland treaty. The best performers in the FTSE 100 index were IAG, Evraz, Ocado, Whitbread, and Glencore.

The Japanese yen declined sharply after Fumio Kishida made his first press conference as the country’s prime minister. The main headline was that he pledged to steer the country away from neoliberal fundamentalism championed by Shinzo Abe and Yoshihide Suga. He argued that these policies had failed to achieve substantial growth for the economy. He argued that while Abenomics delivered results in terms of GDP, employment, and earnings, it failed by not creating a virtuous cycle. He then said that the goal of most of his policies will be to lift incomes and trigger consumption.

Other companies like UnitedHealth Group, Domino’s Pizza, and Blackrock have also published strong results. The earnings season will continue next week as companies like Albertsons, State Street, Philip Morris, and Netflix are expected to publish. In Europe, the DAX index, CAC 40, and Stoxx 50 rose by more than 0.30%. Similarly, futures tied to the S&P 500, Nasdaq 100, and Dow Jones rose by more than 0.20%.

The USDJPY pair has seen a spectacular rally in the past few weeks. On the daily chart, the pair moved above the key resistance level at 111.80, which was the highest level this year. The pair remains above the short and longer-term moving averages. The DeMarker, MACD, and other oscillators have moved to the oversold levels. Therefore, while the overall outlook for the pair is bullish, a short pullback can’t be ruled out as some buyers start taking profits. 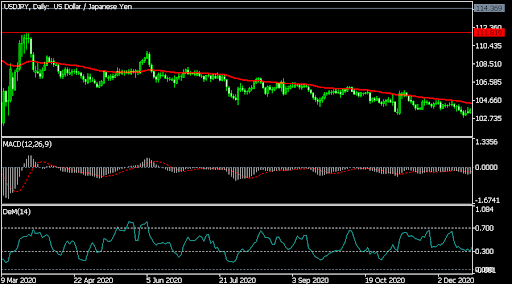 The EURUSD pair retreated slightly today. It is trading at 1.1600, which is slightly below this week’s high of 1.1625. On the 30-minute chart, the pair has formed a double-top pattern and moved to the 25-period moving average. It is slightly above the chin of the double-top pattern at 1.1585. It has also declined slightly below the 23.6% Fibonacci retracement level. Therefore, the pair may keep falling as bears target the 50% retracement level at 1.1575. 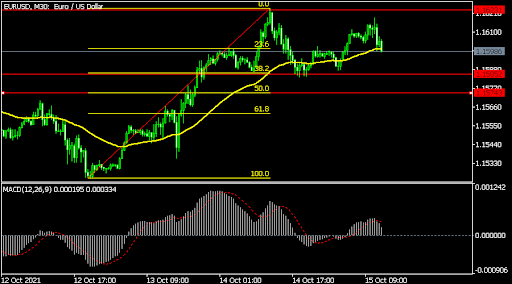 The FTSE 100 rallied to the highest level since the pandemic started. It is trading at £7,225, which is substantially higher than September’s low at £6,825. On the four-hour chart, the index has moved above the important resistance level at £7,200. It is also above the 25-day and 50-day moving averages. Therefore, the index will likely keep rising in the coming weeks. 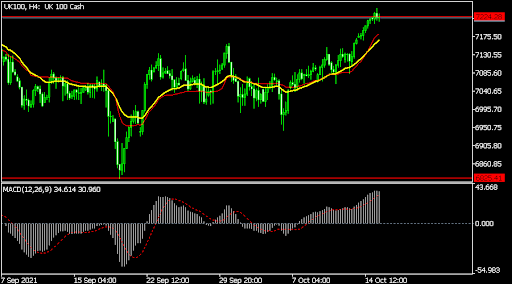