Having recently dropped to the lowest since January 08, USD/CHF seesaws around 0.8850 during early Friday’s trading. The Swiss currency pair refreshed a multi-day low after breaking 21-day SMA. The downside move also takes support from receding RSI.

As a result, USD/CHF sellers seem to target a retest of the horizontal support comprising multiple levels since December 17, around 0.8820.

Although the pair’s weakness past-0.8820 becomes less likely, any further declines will not hesitate to break the 0.8800 while challenging the monthly low of 0.8857.

However, a confluence of 50-day SMA and the monthly peak close to 0.8925-30 will be a strong resistance for the USD/CHF buyers to watch afterward. 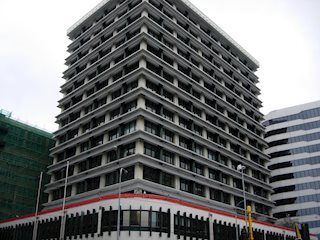