The dollar regains the smile in the middle of the week and retakes the key 90.00 neighbourhood when measured by the US Dollar Index (DXY).

The index advances for the second consecutive session so far on Wednesday and manages well to bounce off weekly lows in the 89.70/65 band (Tuesday).

The better tone in US yield plus positive results from the US docket on Tuesday lent further support to the buck, as market participants seems to have fully digested Friday’s PCE data. 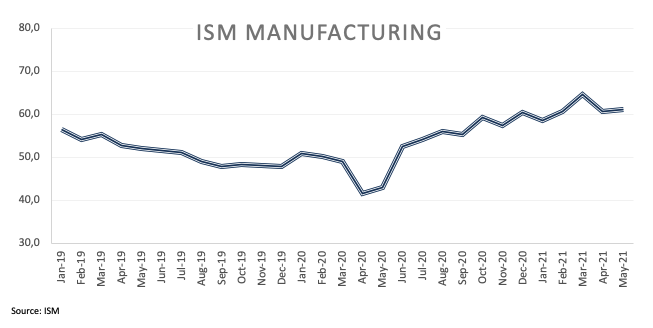 In fact, yields of the US 10-year reference once again surpassed the 1.60% region, where are now looking to consolidate, and collaborate with the steepening of the 2y-10y yield curve. 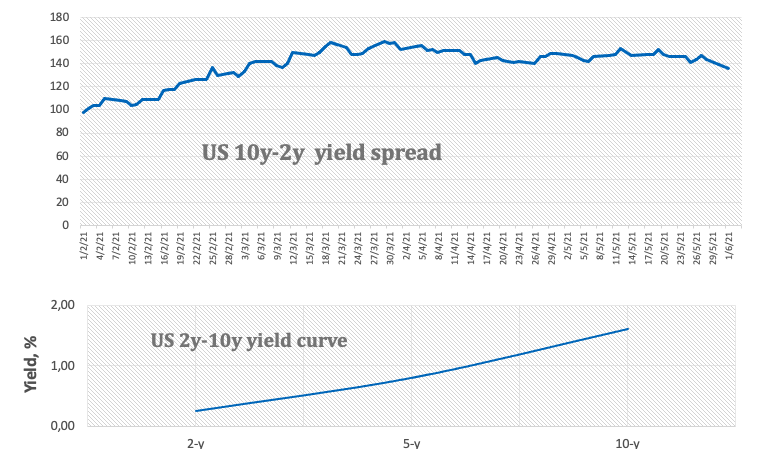 Later in the US data space, MBA’s Mortgage Applications are due seconded by the IBD/TIPP Index and the weekly report by the API on crude oil supplies. The Fed will also release the Beige Book.

What to look for around USD

The index regains some composure along with the recovery of the 90.00 yardstick so far this week. Looking at the broader scenario, the negative stance on the dollar seems to prevail among market participants, as speculation of higher inflation in the medium-term now looks to have lost momentum and the US economic outperformance narrative seems almost fully priced in. Bolstering the bearish view on the buck emerges further confirmation of the Fed’s mega-accommodative stance for the foreseeable future, as per recent FOMC Minutes and Fed-speakers.

Eminent issues on the back boiler: Biden’s plans to support infrastructure and families, worth nearly $6 trillion. US-China trade conflict under the Biden’s administration. Tapering speculation vs. economic recovery. US real interest rates vs. Europe. Could US fiscal stimulus lead to overheating?