Prices of the West Texas Intermediate receded to multi-day lows on Thursday. The downtick was on the back of shrinking open interest, which should leave the downside somewhat contained in the very near-term. That said, there is an interim support around a Fibo level of the November-March rally in the $60.60 mark per barrel. 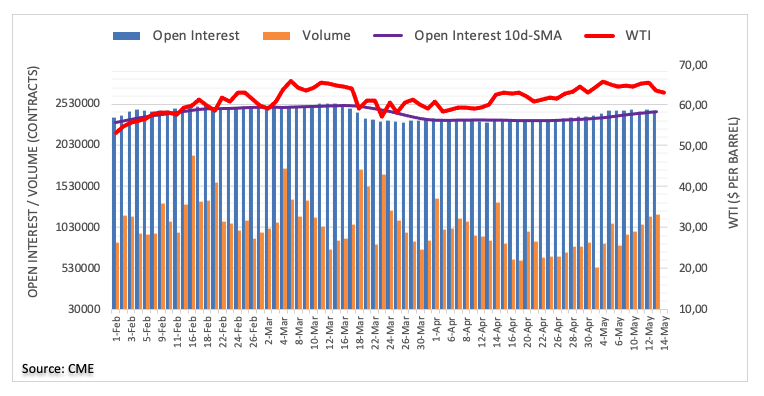