The crypto market has survived a hack attack on Bithumb exchange. The hackers, however, disappeared with at least $31 million in digital assets. The market has kept steady muting the reaction to the news of the attack. It is vital to note that Bithumb exchange is the largest exchange platform in South Korea.

Ethereum price has been supported by the 100 SMA in spite of the brief declines that took place after the opening of the session on Wednesday. ETH/USD is currently changing hands at $522 and supported at $520, although weakly. The price completed the double top pattern explored in the analysis on Tuesday supported at $530, made another attempt at the resistance at $540 before giving in to the Bears.

The upside is currently limited at $530, besides the sellers are battling to regain control. The gap between the 50 SMA and the 100 SMA is increasing signaling for more selling entries in the near-term. The stochastic on the other hand has dropped below the 50 mark. The bullish trendline will halt downside movement marginally above the key support seen at $500.

In other news, Radar Relay decentralized trading platform has released its beta version. The platform allows the exchange of ERC20-based tokens. The launched Version 1 packs some amazing feature including a better application programming interface (API) and the software development kit (SDK). The trading on Radar relay is peer-to-peer; users use the wallet-to-wallet trading feature. Importantly, the users are not required to register accounts or provide any other personal data. Moreover, there is no deposit or withdrawal fees and works on the Ox smart contracts. The CTO at Radar Relay, Mike Roth said during the launch on Tuesday:

“With the newly-created API, we looked to innovative on the concept of an API altogether by creating an intuitive and in-depth tool set.” Mike Roth added “The same level of effort and attention to detail that went into creating our product was applied to our documentation as well, to ensure it’s more than just code on a page. This enables users of all experience levels to plug into Radar Relay not only to create and execute automated trades but also further enhance their existing applications.” 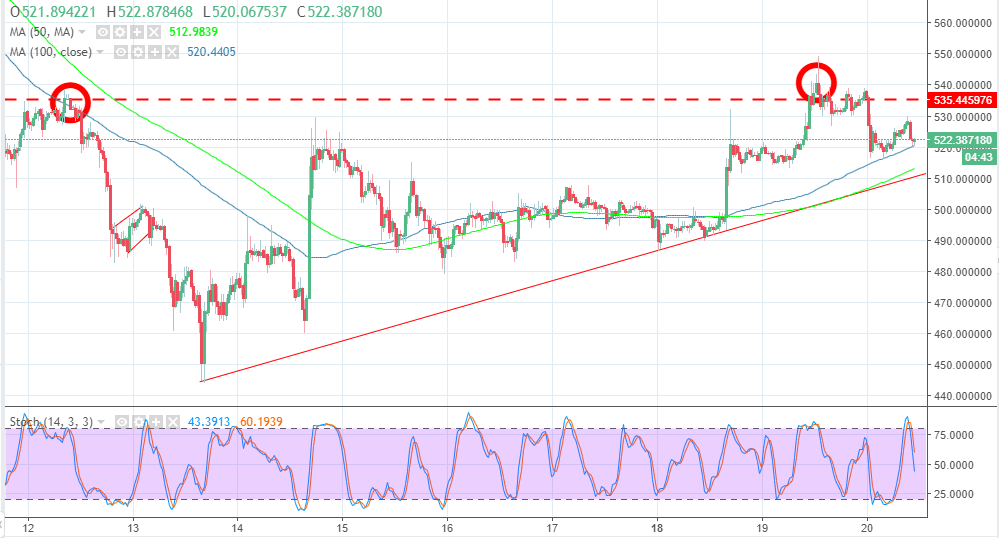