Bitcoin price and performance of Asian stock markets are correlated, argued IMF officials. Several countries in Asia have adopted Bitcoin, Ethereum and cryptocurrencies, despite regulatory concerns. The rising risks of Bitcoin usage make it a sensitive environment for crypto in Asia.

Colin Wu, a Chinese journalist, reported that International Monetary Fund (IMF) officials observed the correlation between the performance of Asian stock markets and digital assets such as Bitcoin has increased significantly.

Wu explains that Asian countries like India, Vietnam and Thailand have adopted and embraced Bitcoin and cryptocurrencies. There is a spike in individual and institutional adoption of Bitcoin despite regulatory concerns.

Despite governments and law enforcement agencies across Asian countries being aware of the rising risks posed by Bitcoin and remain sensitive to it, Bitcoin’s correlation with Asian stocks is real and IMF officials acknowledged the same.

IMF believes that Bitcoin’s fast-paced adoption in Asian countries raises financial stability concerns. Prior to the covid-19 pandemic, cryptocurrencies seemed insulated from the financial system and Bitcoin did not show signs of correlation with Asian equity markets. However, post-pandemic this scenario changed. 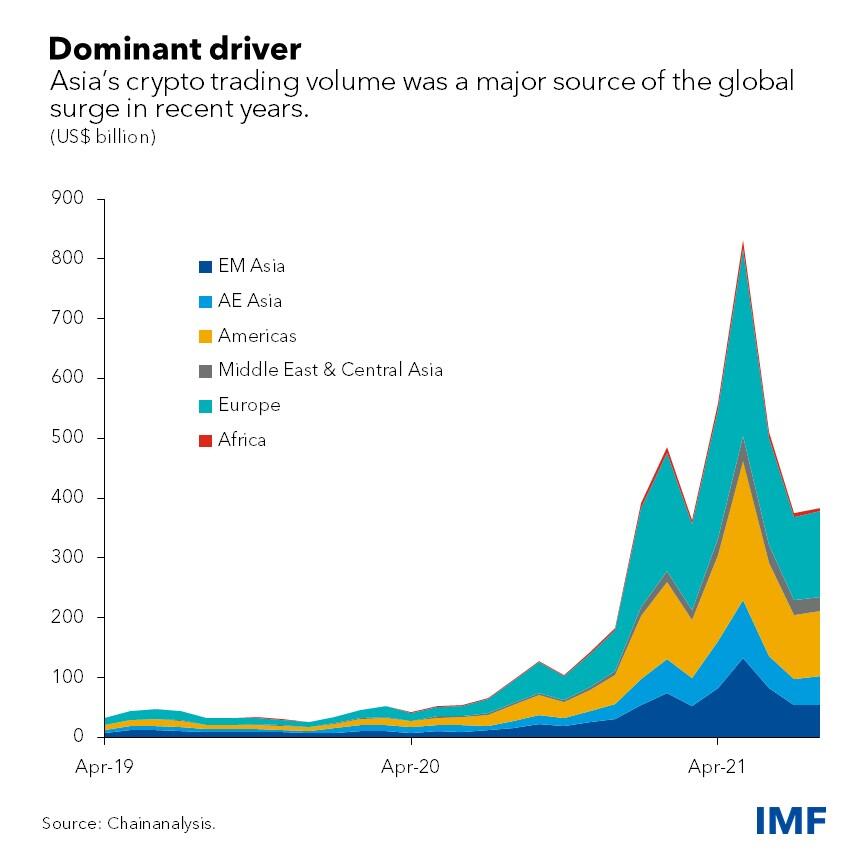 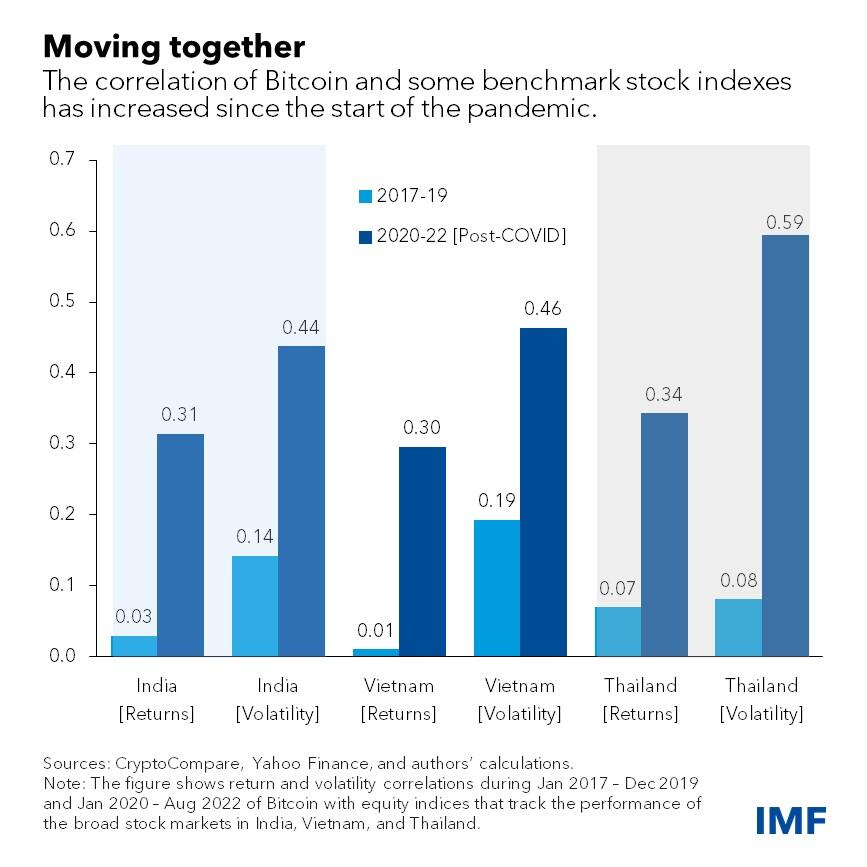 While the IMF argues a strong case for Asian stock markets fueling Bitcoin’s next move, analysts present a bullish outlook on the asset. 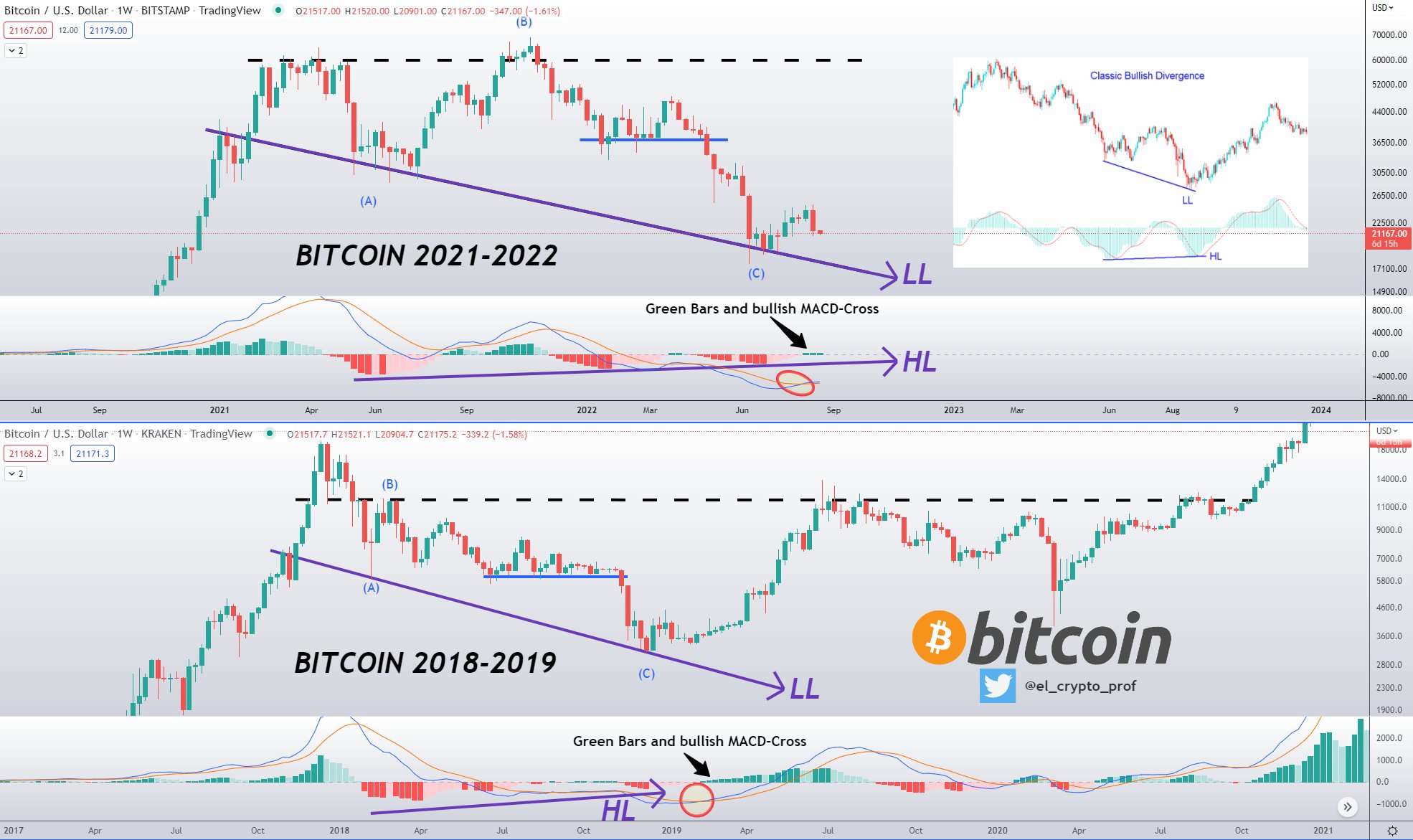 FXStreet analysts are on the same page and argue that sellers have taken a step back. Bitcoin bulls have stepped in and the asset’s price is ready to recover from its slump. For price targets and more information, check the video below: