Bitcoin Cash Price Analysis: BCH is up 50% in the past four days

BCH was trading sideways throughout October and most of November until a massive 20% breakout on November 21, driving Bitcoin Cash price above $300 for the first time since September 2. The digital asset could be facing some short-term selling pressure. 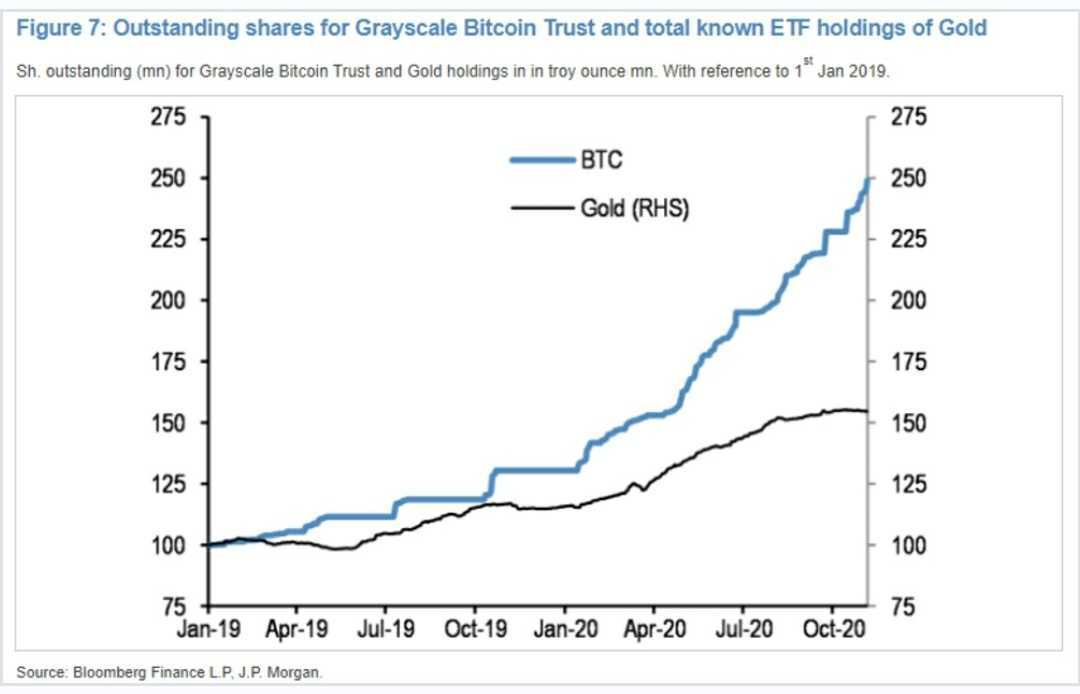 Stellar has rallied by 200% in November alone, achieving a monthly peak of $0.219. The remarkable growth followed the bullish cycle across the cryptocurrency market. Meanwhile, a massive correction seems imminent, now that the price has dropped under $0.2. 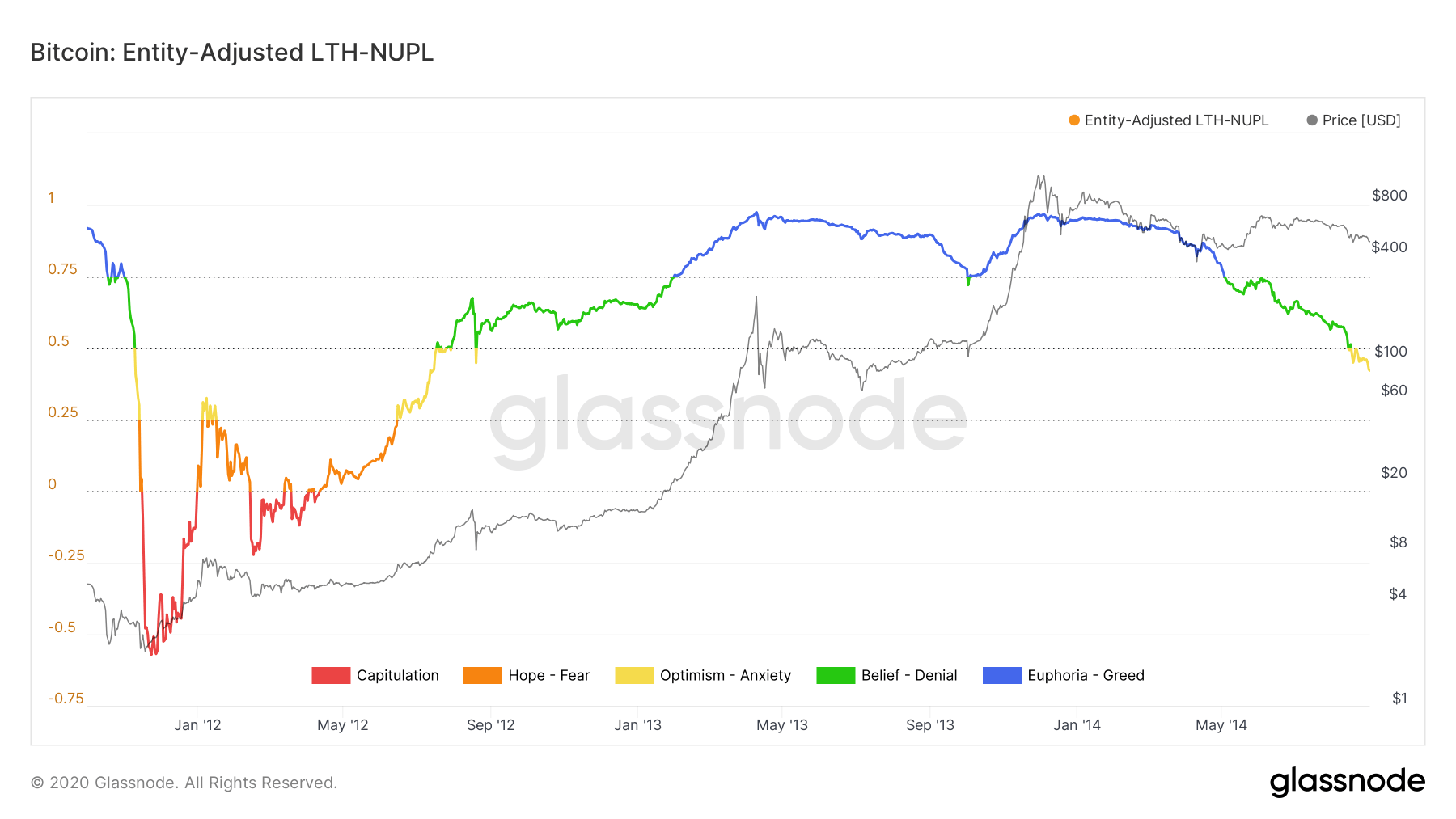 Data from IntoTheBlock shows that the number of addresses holding Ethereum for over a year has gone up 67% within the last 12 months. This could be due to growing excitement around ETH 2.0, as stakers expect staking rewards.