The cryptocurrency market space is starting to turn bullish in the course of the European session after the bears dominated the Asian session. The drab action follows a recovery from the week’s low at $6,466 (also intraday low). The fall to this level occurred after buyers failed to sustain gains above $6,900 let alone break the critical resistance at $7,000. 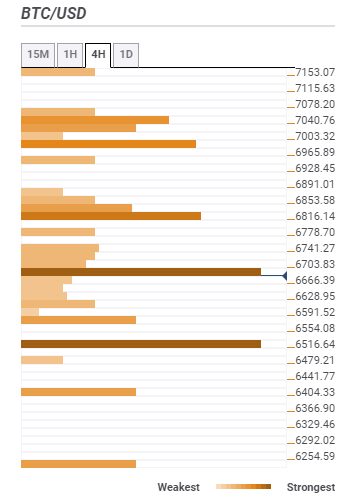 Litecoin (LTC) hit the intraday high at $43.75 amid strong recovery across the cryptocurrency market. The coin has retreated to $42.65 by press time; however, despite the retreat, it is still 9% higher from the start of the day. Litecoin is the 7th largest digital asset with the current market value of $2.7 billion and an average daily trading volume of $4.6 billion.

The cryptocurrency market has been treated to volatility during the European session on Thursday. The Asian session earlier in the day was mostly bearish as sellers extended their action from the American session on Wednesday. EOS, after being rejected from $2.80 failed to find support at $2.40. However, a weekly low formed at $2.30 kept the selling pressure at bay in readiness for the ongoing bullish momentum. 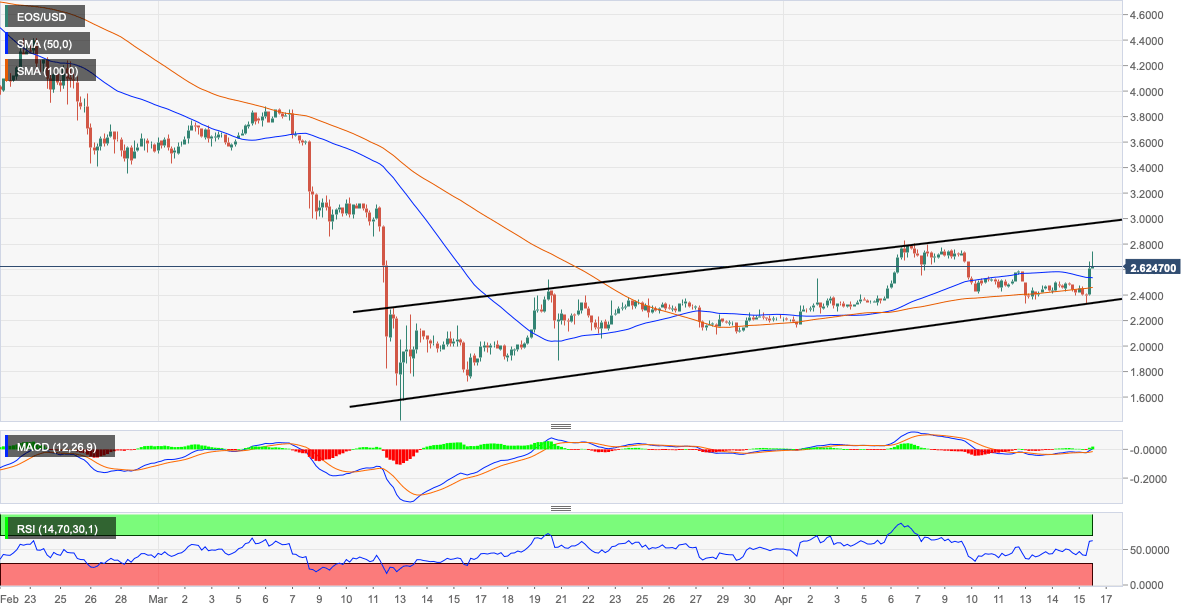 Ethereum has finally hit a clear new all-time high across all exchanges, and it’s currently under a healthy consolidation period. Over the past week, Ethereum’s dominance over the market increased from 13% to 17%, while Bitcoin lost close to five percentage points.

XRP/USD bounces off intraday low of 0.2647, stays below 21-day SMA for fifth day. As per the latest report from Messari, Bitcoin and Ripple are the most popular cryptocurrencies in South Korea. The research relies on the data from Bithumb, Corbit and Coinone for the fiscal year 2019.