BTC/USD remains the bull’s favorite while rising to 19,235, up 0.30% intraday, during early Tuesday. Even so, the quote remains above a convergence of 21-bar and 50-bar SMA amid non-bearish oscillators. Buyers are eyeing an upside break of a short-term symmetrical triangle.

Ethereum addresses with non-zero balance have just peaked as the hype around the launch of ETH 2.0 seems far from being fully priced in. Confidence among investors remains high, with roughly 1% of all Ether locked in the deposit contract. 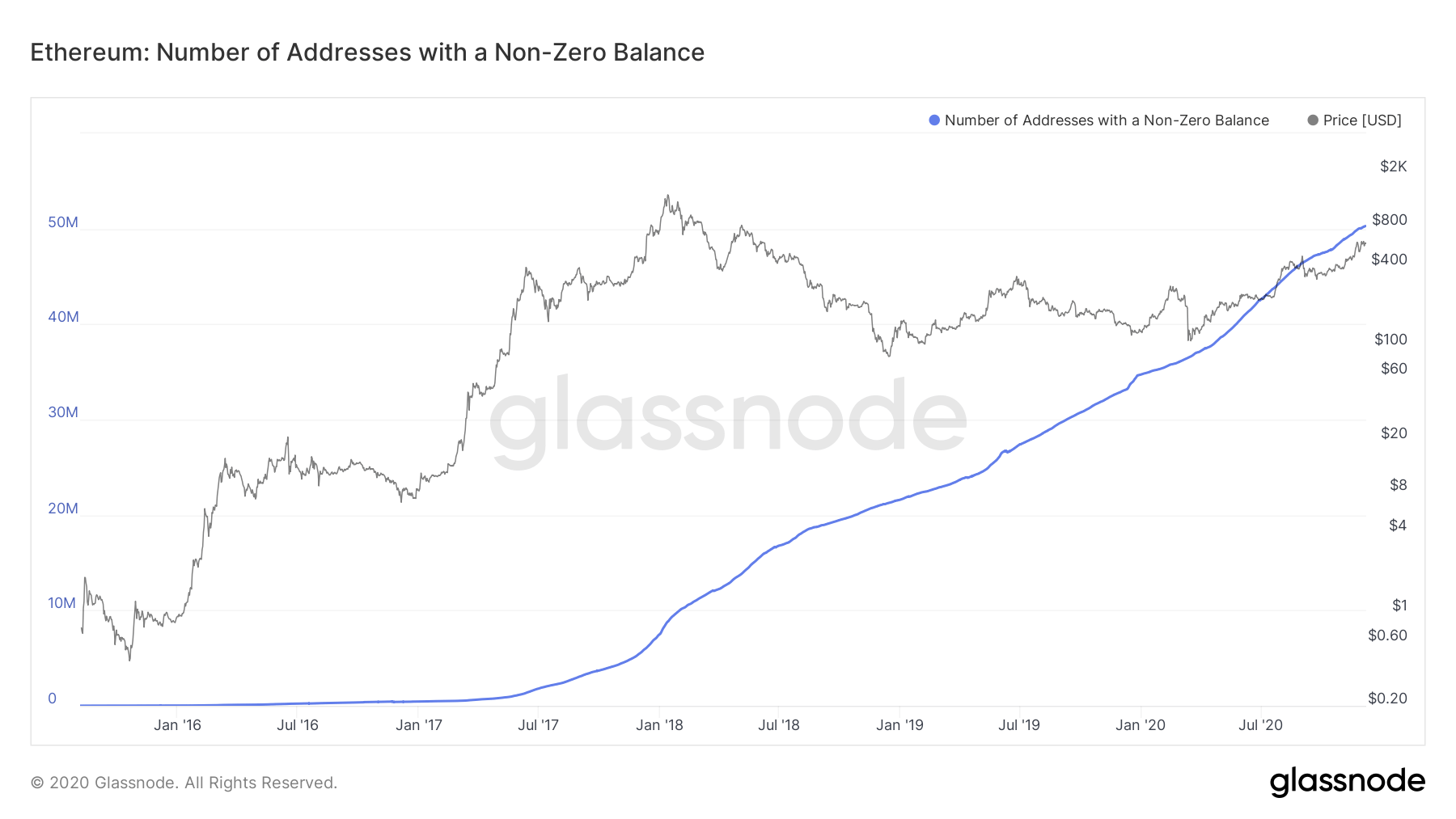 Aave price is just a few dollars away from $100, while technicals spell trouble

Aave has been inside a robust uptrend since its token swap from LEND to AAVE on October 20. The digital asset is now on the verge of hitting $100 for the first time since its swap but there is one indicator that suggests it could be on the verge of a correction. 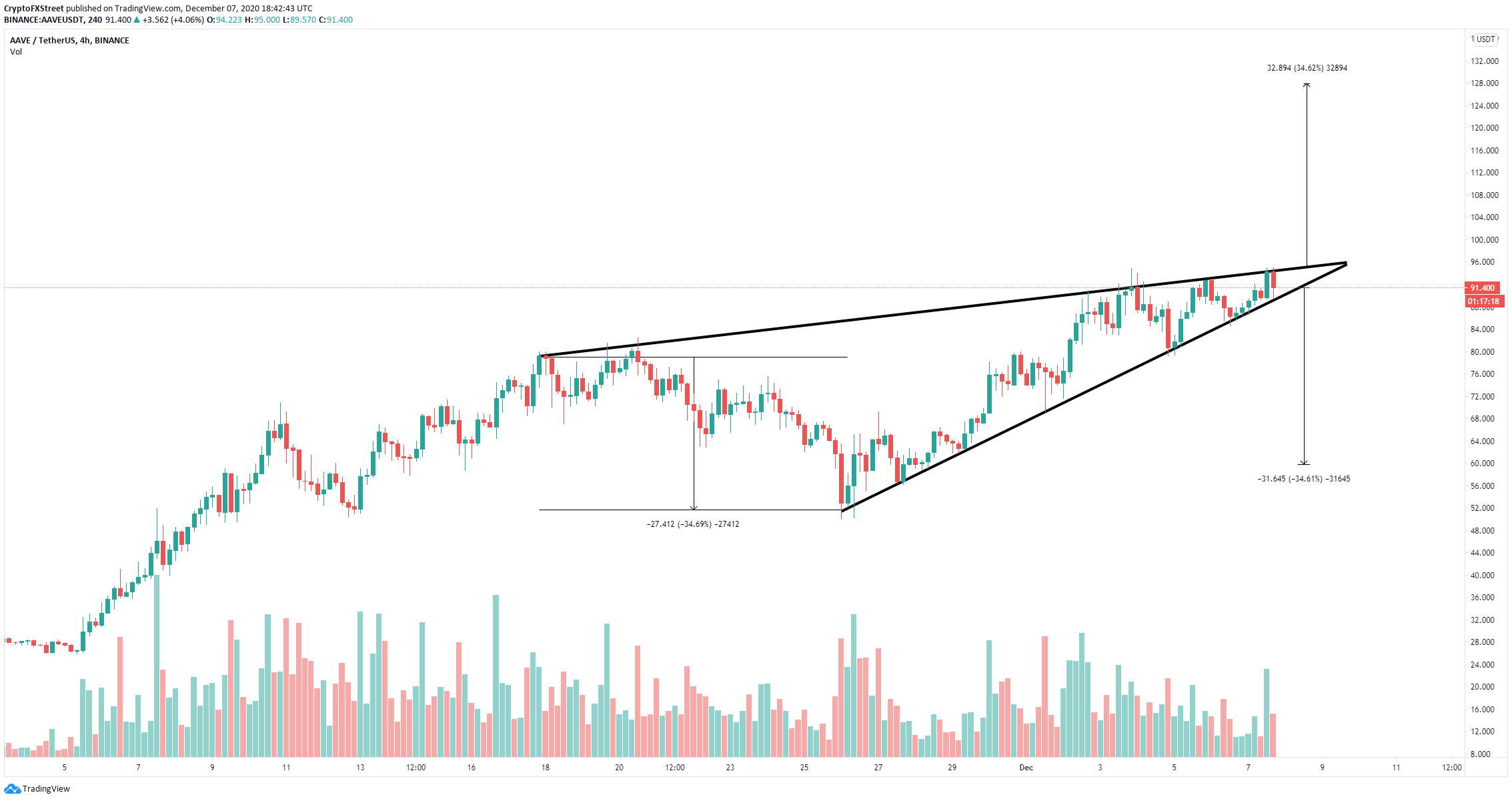 Dogecoin price is showing a clean bounce off a critical support area, indicating a resurgence of buyers. The upswing could propel the meme-themed cryptocurrency toward its range high.

SafeMoon price experienced an explosive run-up on Tuesday after an extended pullback. Now, SAFEMOON looks primed for another retracement after creating a new local top.

Bitcoin price has been surging so quickly in the past few years, reaching a high above $64,800. With the rising popularity of decentralized finance (DeFi) and altcoins, many investors consider other cryptocurrencies that may provide better upside and a lower entry price.

Litecoin price shows a bearish bias that could result in a sell-off to a pivotal support barrier. A bounce from this level seems likely to push LTC to retest its recent swing high.