Self-regulation for cyber-punks? Cryptocurrencies may be taking another step in their maturing process. FXStreet's Tomàs Salles reports about a new initiative from the Delta Summit in Malta.

OKEx, an exchange based in the Mediterranean island nation is proposing a Self Regulated Organization (SRO) that would unite crypto exchanges in the face of competition from traditional ones and would stay ahead of regulators – before they step in. Enzo Villani, Head of International Strategy and Innovation at OKEx, has invited exchanges, brokers, dealers, funds – and also traders and regulators to join in.

Here are a few slides from their presentation: 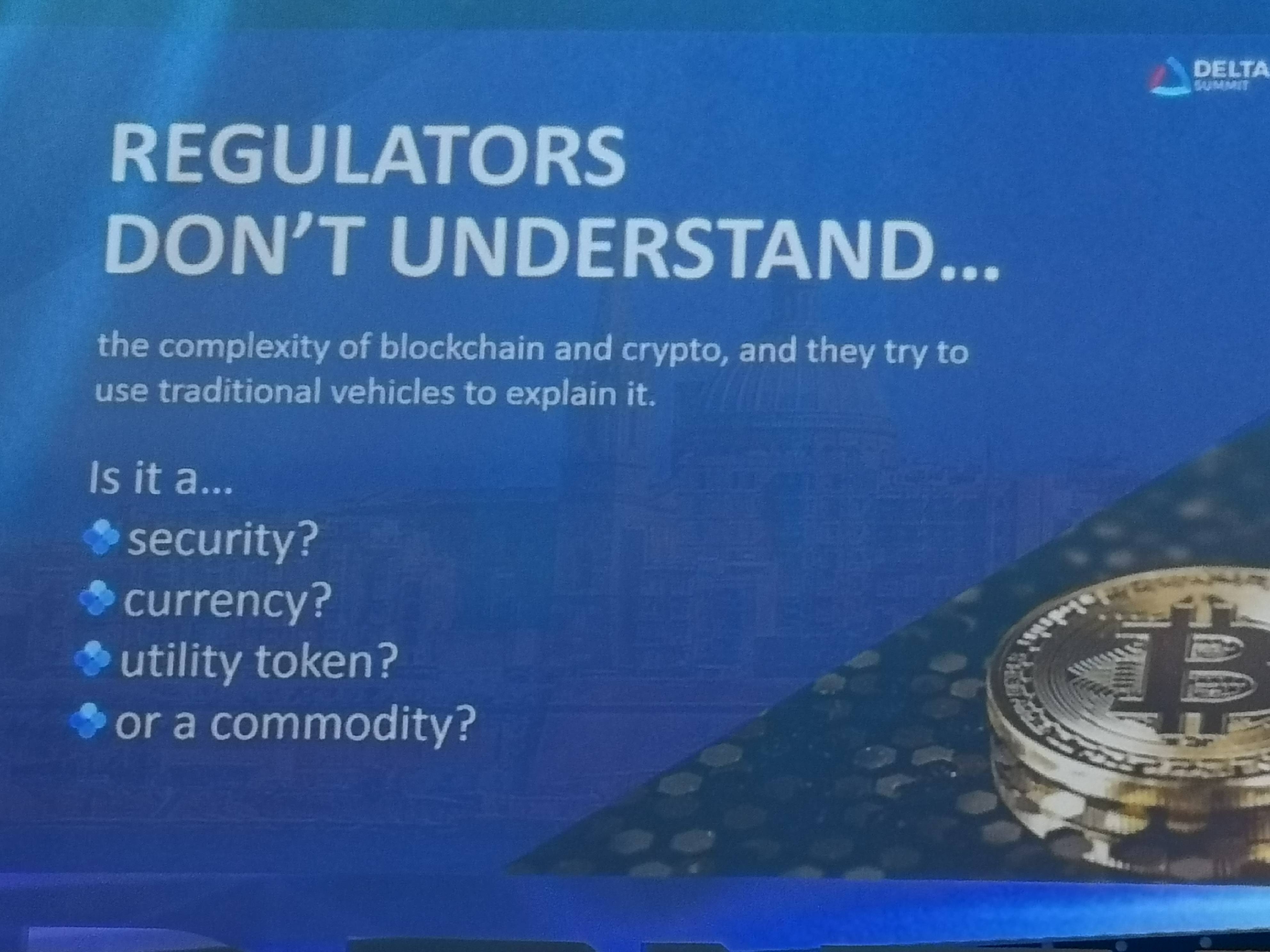 Can such an initiative – by the Malta-based exchange or any other body involved in the industry – succeed?

Perhaps OKEs's proposition is influenced by the US National Futures Association (NFA) – which self-regulates the derivatives industry since 1982. The NFA works with the government regulator, the Commodity Futures Trading Commission (CFTC) to steer the industry forward.

The move comes as prominent payment providers such as Mastercard and Visa are shying away from the world of digital coins due to regulation. These large companies are involved in Facebook's Libra project – which has come under scrutiny from lawmakers as well as regulators – are now considering their participation. Self-regulation may serve as a counter-force to a push from regulators against the social behemoth's project.

One group of people involved in cryptocurrencies may feel unease with the initiative – the original cyberpunks. They dreamt up a decentralized system that would circumvent governments – not a world with a central governing body– even if it is self-regulation. A global regulator may even sound worse than country-level administrators for some.

It will be interesting to see if this new initiative will gain traction, how it will impact the industry – and eventually prices of cryptocurrencies. Better reputation for digital coins – and the bodies that allow trading in them – may attract mainstream investors and eventually push prices higher.