Bitcoin SV has been on a run-up from the lows traded on September 4 and September 5 at $150. Before the dip, BSV/USD exchanged hands above $200 and even changed closer to $210. The widespread declines in the cryptocurrency market left no stone unturned, sending Bitcoin SV on a rabbit hole exploration mission below crucial levels such as $200, $180, and $160.

Support at $150 was instrumental to the ongoing recovery that has seen BSV trade within a whisker of $180. At the time of writing, BSV is trading at $173 amid a push to hold the price above $170.

Hot Korea, a Korean-based exchange, has listed BSV as a tradable asset. What is intriguing is that BSV can be traded against fiat currencies. The trading has continued to gain traction from the debut date of September 4. The pairs currently supported include BSV/BTC and BSV/KRW (Korean won).

#BSV will be listed on the Hotbit Korea #KRW market on Sep 4th at 3PM.#Bitcoin SV (BSV) is created to improve #transaction efficiency by designing high block size with a #hardfork of Bitcoin Cash (#BCH).https://t.co/NWh9BbvFdr#hotbitkorea #hotbit #listing #bitcoinsv pic.twitter.com/daXDulb8BL

The listing on Hotbit is incredibly massive for Bitcoin SV as it has been missing in the major exchanges operating in the region, mainly due to regulatory bottlenecks. Note that Hotbit Korea is a subsidiary firm to Hotbit Global, a cryptoasset exchange. Therefore, BSV has the rear chance of tapping into Hotbit Global’s massive liquidity.

The news of this listing has reverberated across the BSV community sparking new interest in the digital asset. The spike from $150 to highs close to $180 is attributed to the listing.

Bitcoin SV is trading at $175, marginally above the 38.2% Fibonacci short term resistance of the last swing high to $208.05 to a swing low of $150. The price is also immediately supported by the 50 Simple Moving Average.

On the upside, the price action from $150 is limited by the 50% Fibonacci level (just under $180). Gains above $180 might be cut short by the seller congestion at the 100 SMA in the 4-hour range. Relatively smooth price action is expected to complete the leg up to $200, mostly if the $190 zone's resistance is overcome.

According to data provided by IntoTheBlock, the most significant resistance zone lies between $185 and $190. The metrics highlight that over 755,000 BSV tokens were purchased in this range at an average price of $188. The wallets in this zone are currently Out of the Money, therefore, unlikely to sell in the near term. A break above this zone could propel BSV back to the $200 level.

Concerning on-chain support, Bitcoin SV is treated to strong support at $168. The zone is elastic enough to hold up to $173 (the maximum) price 285,190 BSV were bought. However, if push comes to shove at $163 will come in handy before Bitcoin SV explores the rabbit hole back to $150. 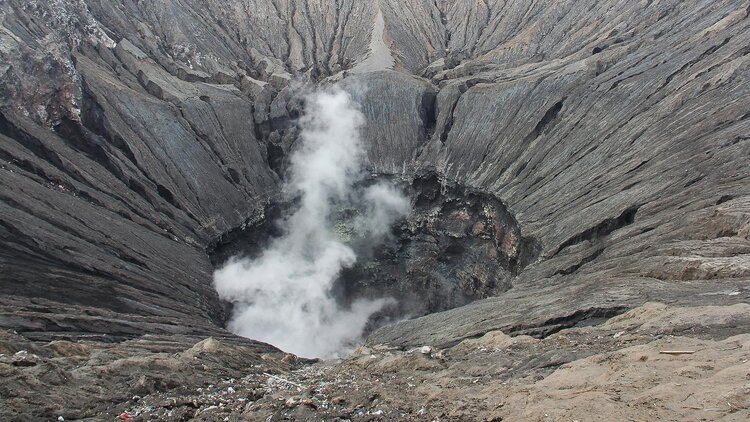 Why shorting Dogecoin price could be the way to go

Axie Infinity (AXS) price sees the relief rally from Tuesday cut short after hawkish comments from FED chair Powell on inflation and the economy. The comments poured cold water on a hot plate as investors started to prepare for the longer-term relief rally.

Polygon's MATIC spells trouble but traders can expect to buy at...

A brief technical and on-chain analysis on Polygon price. Here, FXStreet's analysts evaluate where MATIC could be heading next.

Bitcoin is an instant buy at these price zones

Bitcoin price has been stabilizing around a critical psychological level for almost a week now. While the recent downswing might already seem like a big drop, the macro outlook reveals that more selling-off has yet to come.