Bitcoin’s short-term prospects are looking a little bleak, with blockchain data pointing to renewed selling by “whales” – large investors with the ability to influence markets. 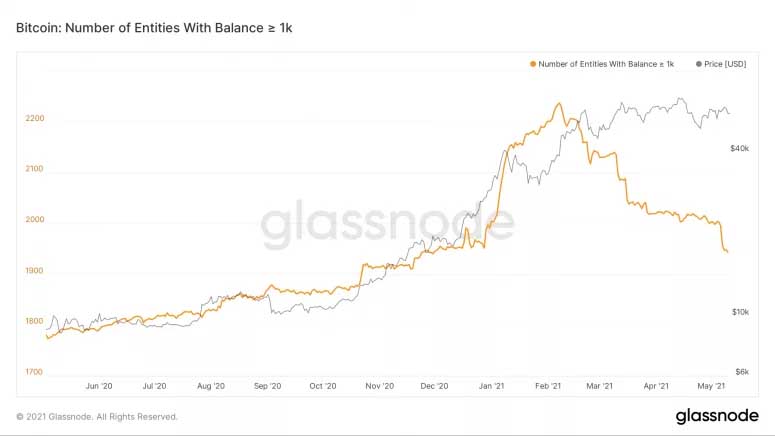