Upbit announced that Bluechip DeFi projects AAVE and 1inch would be listed on its platform earlier today. The tokens then went on to post higher highs on a day when Bitcoin experienced a 6% price drop.

According to CryptoQuant Analysts, AAVE's rally to $452.38 and 1inch's rally to a new all-time high may have been triggered by what it identified as users on Upbit trying to arbitrage through overseas exchanges like Binance..

Upbit is a leading Korean exchange that ranked in top global exchanges within two months of its launch. Upbit is a BTI verified exchange, and it's included among the cleanest cryptocurrency exchanges in BTI's global ranking.

Analysts are debating whether listing news for the Korean cryptocurrency exchange has a similar effect on asset prices as Coinbase announcements. The "Coinbase effect" drives cryptocurrencies prices higher before the token's launch on the platform.

Upbit's listing announcement impacted AAVE and 1inch price without other known catalysts in the two protocols. While most altcoins suffered a bloodbath alongside Bitcoin and Ethereum, 1inch, AAVE, SHIB and a few others continued an upward climb.

Upbit listed 1inch and AAVE in its KRW, fiat-crypto market.

AAVE is one of the most competitive protocols in cumulative protocol revenue over the past month. 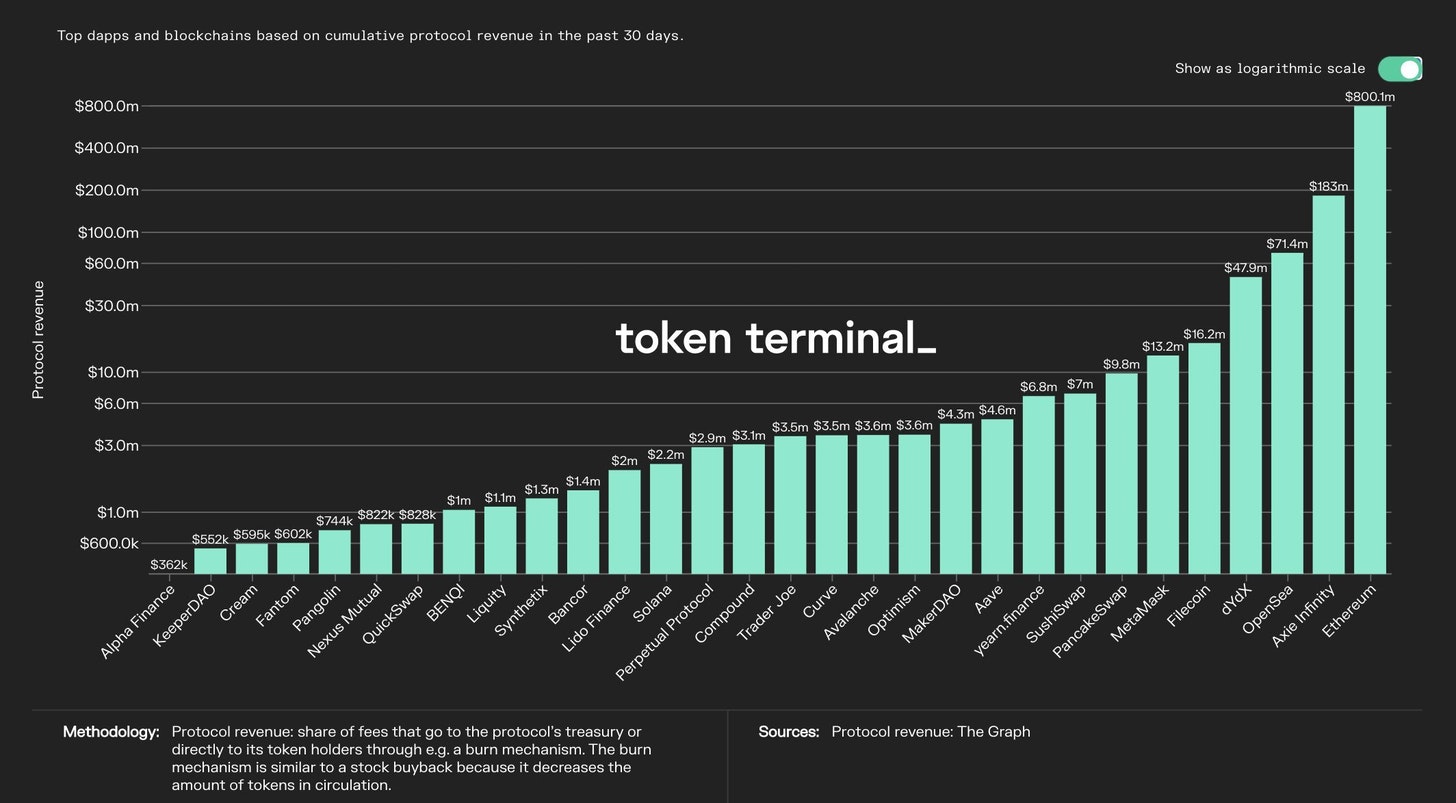 AAVE has offered the second-highest risk-adjusted returns over the past 24 hours. AAVE is one of the protocols with the largest total value locked (the equivalent of market capitalization) among DeFi projects in the ecosystem.

AAVE protocol has a security score of 95 (one of the highest among DeFi protocols), and analysts expect the token to continue its upward trajectory.

with bluechips like crv already moving im going to assume other bluechips have bottomed and are not far behind.

defiszn is near and aave is an old favourite of mine.