Inflation falls in the eurozone

Inflation levels remain weak in the eurozone, with September showing an annual inflation rate of -0.3%, lower than the -0.2% read in August. Core CPI slowed to a rate of 0.2% year-on-year in September, down from 0.4% in August. The combination of the severe economic downturn due to Covid-19 and the high value of the euro is weighing heavily on inflation levels. The continuing spectre of deflation remains a serious headache for policymakers, but the negative trend could continue for some time. In September, ECB President Christine Lagarde acknowledged that inflation “is expected to remain negative over the coming months”.

European leaders met in Brussels on Thursday, and presented a united front against the UK, as the Brexit negotiations have faltered badly. French President Macron said that a “deal will not be made at any price” and warned that France was ready for a no-deal scenario. His sentiments were echoed by German President Merkel. The Europeans are insisting that the UK be more flexible, but the British government isn’t having any of it. The UK chief negotiator, David Frost, said he was “disappointed” with the summit and the lack of flexibility by the EU in the Brexit talks. Although the negotiations will continue next week, there is a pessimistic air around the talks, as both sides continue to blame the other for holding up an agreement. 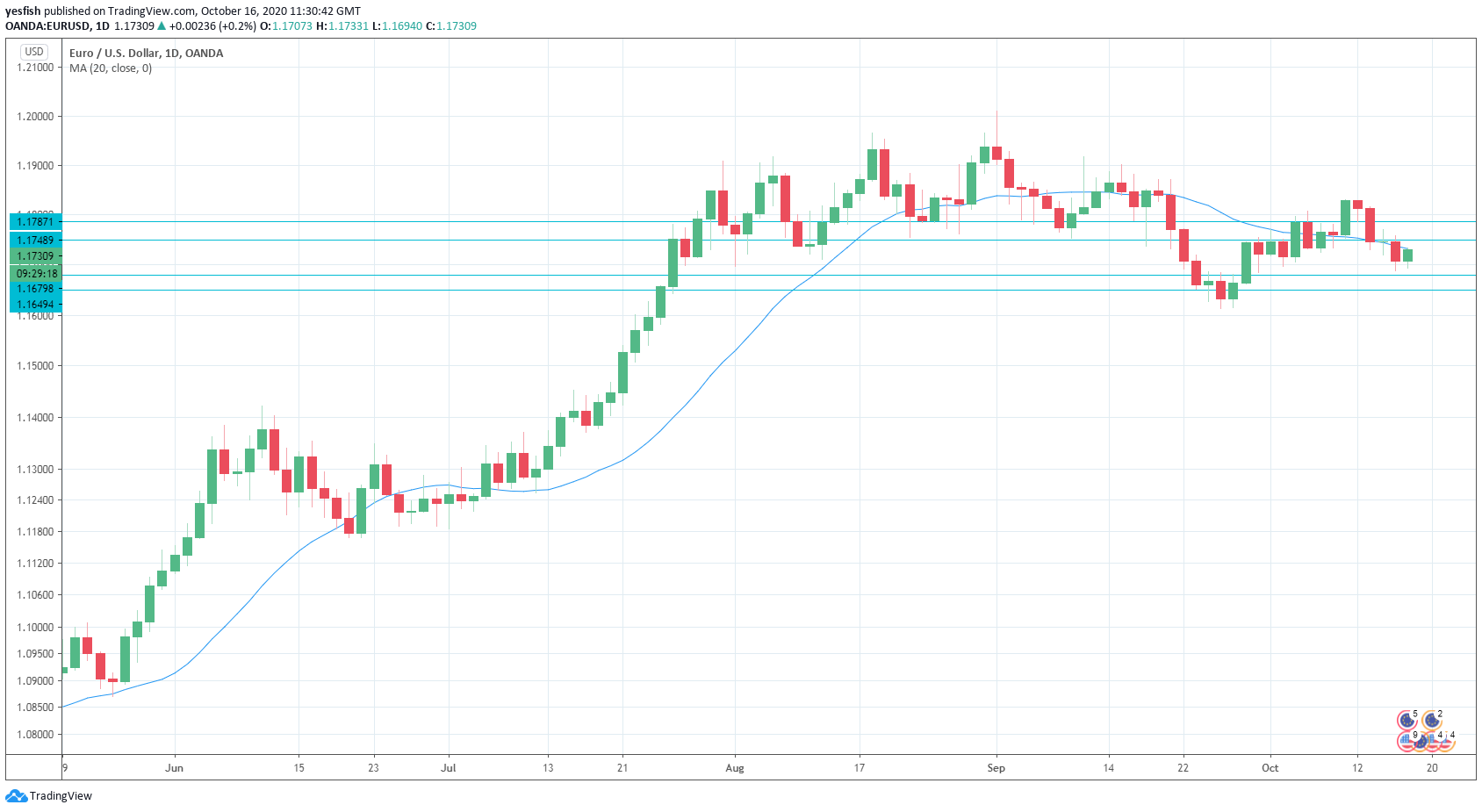