Summary: FX markets slowed on Thursday as the US celebrated Thanksgiving with a holiday. Trading was muted with work hours shortened for today. The Dollar Index (USD/DXY), a popular gauge of the Greenback’s value against a basket of 6 major currencies, kept its bid tone, easing marginally to 96.77 from 96.85 yesterday. There was little in the way of economic data releases as well. After several days of heavy selling, the Euro steadied, settling at 1.1208 (1.1200). Antipodean cousins, the Aussie and Kiwi tottered, both finishing modestly lower against the US Dollar. The AUD/USD pair dipped to 0.7187 (0.7192) while NZD/USD was last at 0.6857 from 0.6870 yesterday, down 0.25%. Sterling (GBP/USD) closed flat, at 1.3325. The Dollar edged lower against the Yen to 115.37 (115.42). Against the Asian and Emerging Market currencies, the Greenback settled with modest gains.

On the Lookout: Today’s economic data calendar is another light one with US markets celebrating their Thanksgiving holiday with an extended weekend. Japan kicks off Australasia with its November Tokyo Core CPI report (y/y f/c 0.4% from 0.1% - ACY Finlogix). Australia is next with its October Retail Sales report (f/c 2.5% from 1.3%). The UK starts off Europe with its UK Nationwide Housing Prices for November (m/m no f/c, previous was 0.7%, y/y no f/c, previous was 9.9%). France follows with its November Consumer Confidence Index (no f/c, previous was 99). Switzerland releases its GDP Growth Rate (q/q f/c 2% from 1.8%; y/y no f/c, previous was 7.7%). Italy follows with its Italian November Consumer Confidence Index (no f/c, previous was 118.4). The US is scheduled to release its Treasury Currency report which is a detailed review of global exchange rate policies, central bank, and government actions around the world. The report also exposes any countries that the US Treasury deem as currency manipulators, which is the factor that FX markets focus on. ECB President Christine Lagarde is due to speak at an ECB conference. Traders will be closely watching her.

Trading Perspective: Thank God its Friday indeed! With the US markets on a long weekend which means reduced volumes, traders will be content to keep their powder dry (stay square). After a choppy week and little in the way of economic data releases today, markets should consolidate. FX will trade within recent ranges. While the Dollar had a minor pullback following its strong performance this week, the Greenback remains king of the currency mountain. That said, beware the pullback as speculative long US Dollar positions continue to build. 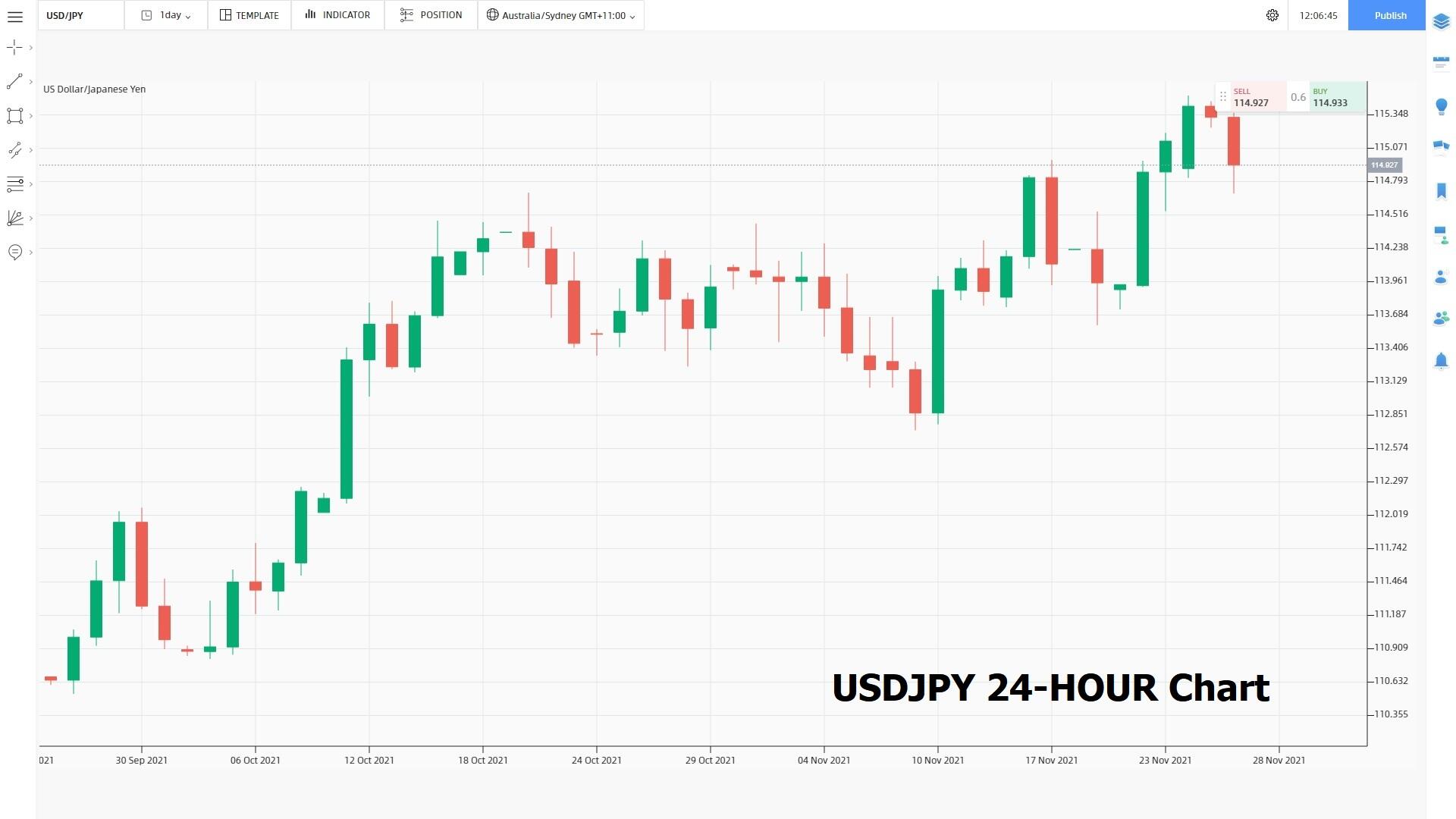 Welcome to Friday! Whether you’ve got Friday on your mind or are grateful today has come… TGIF! Happy Friday and trading all. Top weekend ahead.