USD/TRY wobbles around 8.0000 during the early Asian session on Wednesday. In doing so the pair halts a three-day uptrend while keeping pullback moves from the highest since November 11.

Even so, the tussle between Germany and Turkey, over the EU military mission in the Mediterranean, joins the news of the bombing in the North Syrian area that shares borders with Ankara to favor the bulls. Additionally, the Daily Sabah marks the doubling of the daily coronavirus (COVID-19) infection figures in Turkey, compared with the previous week, while stating 460,916 total cases and 12,672 death toll by Tuesday.

Furthermore, hopes of US stimulus also gets strong as US President-elect Joe Biden now has the right to receive the President’s Daily Brief, the collection of classified intelligence reports prepared for the national leader. Also propelling the upbeat expectations could be chatters surrounding Janet Yellen’s role as US Treasury Secretary and increasing odds that the vaccine will be out sooner than later.

Amid these plays, S&P 500 Futures flirt with a two-week top after its Wall Street counterpart marked record daily closing on Tuesday.

Although Turkey has no major data/events scheduled for published the preliminary readings of the US third quarter (Q3) GDP will be interesting to watch for the USD/TRY traders. However, risk news shouldn’t be ignored in the meantime.

Read: US GDP Preview: Good reasons for an upside surprise, but not necessarily a dollar surge

EUR/USD extends slide to 1.1150 area after mixed US data

EUR/USD continues to edge lower in the early American session and trades at its weakest level since June 2020 below 1.1150. The data from the US showed that the GDP expanded at a stronger pace than expected in Q4. On a negative note, Durable Goods Orders in December contracted by 0.9%. 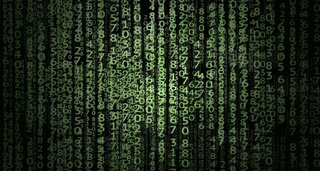 BTC dipped in the US trading session after the Fed gave markets the message that they expect to make more rate hikes in 2022. Since then price action has been kept very much contained by bulls. 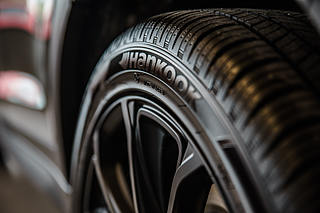 The Tesla share price has been under pressure for most of this month, having fallen below its $1trn in market cap it has struggled to rally from the three month lows we saw earlier this week.