Opposition Labour Party's leader Jeremy Corbyn crossed the wires in the last minutes, reiterating his view that any final Brexit deal reached with the EU should be put to a public vote. "A public vote would need to offer real choices for both leave and remain voters," Corbyn explained and added that he wanted to hear the views on the labour and trade union issues before announcing his party's decision to the public. 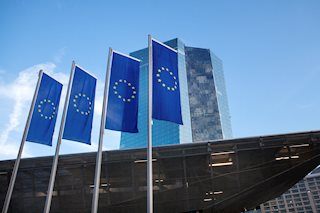