James Smith, developed markets economist at ING, notes that the UK inflation came in slightly below consensus in March at 1.9% (YoY), keeping headline CPI below target for the third month running.

“While petrol prices rose by 1% on the month, helping to boost the year-on-year rate of inflation, food prices rose by less than what might have been expected. The British Retail Consortium had suggested that wholesale food costs had risen, on the back of adverse weather and higher global commodity prices.”

“On that basis, overall inflation could receive some extra impetus next month, which when combined with the increase in the household energy cap, could see headline CPI nudge back to the 2% target.”

“Whatever happens, the rest of this year looks set to be a fairly benign period for consumer price inflation, and in principle, this gives the Bank of England another reason to keep rates on hold for the time being.” 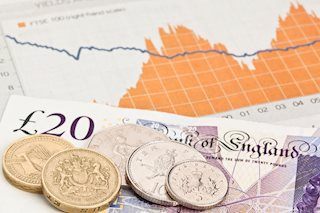