Polestar, a Swedish electric vehicle manufacturer owned by Volvo and Volvo's parent, the Chinese Geely Group, has just announced details about a limited edition model. Polestar is due to be taken public via a SPAC merger deal with Gores Guggenheim (GGPI).

Polestar has just given details of the Polestar 2 BST edition, which will be a limited edition model. The release will be limited to 270 vehicles for delivery in North America, Europe and China.

"We had a great reaction to the specially modified Polestar 2 we showed at the Goodwood Festival of Speed in 2021, and the response made it clear – we should create a version like that for production," says Thomas Ingenlath, Polestar CEO.

It is certainly an impressive looking vehicle, judging by the accompanying picture to the press release. 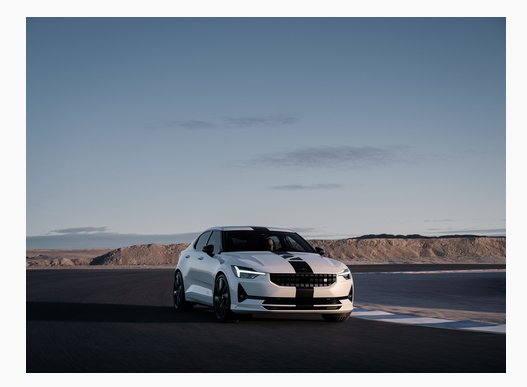 I have previously spoken as to my preference for GGPI and what will merge to be Polestar. Having the backing of Geely and Volvo gives Polestar significant advantages in terms of production, distribution and servicing.

"Polestar was established as a new, standalone Swedish premium electric vehicle manufacturer in 2017," says the company statement. "Founded by Volvo Cars and Geely Holding, Polestar enjoys specific technological and engineering synergies with Volvo Cars and benefits from significant economies of scale as a result."

Indeed, Polestar is to use Volvo's manufacturing plant in South Carolina. There is no need for its own capex, a huge plus. Also, note that at close to $10, there is currently little downside. SPACs have to keep $10 in cash to return to shareholders in case the merger does not go ahead. Once the GGPI Polestar merger is complete though, this downside will not be in situ any longer.

June 22 is when GGPI shareholders are due to vote on the merger with Polestar via SPAC. This is a long-term play with some headwinds common to the industry. Polestar recently had to reduce its delivery forecasts for the year to 50,000 from 65,000 due to covid restrictions in China. 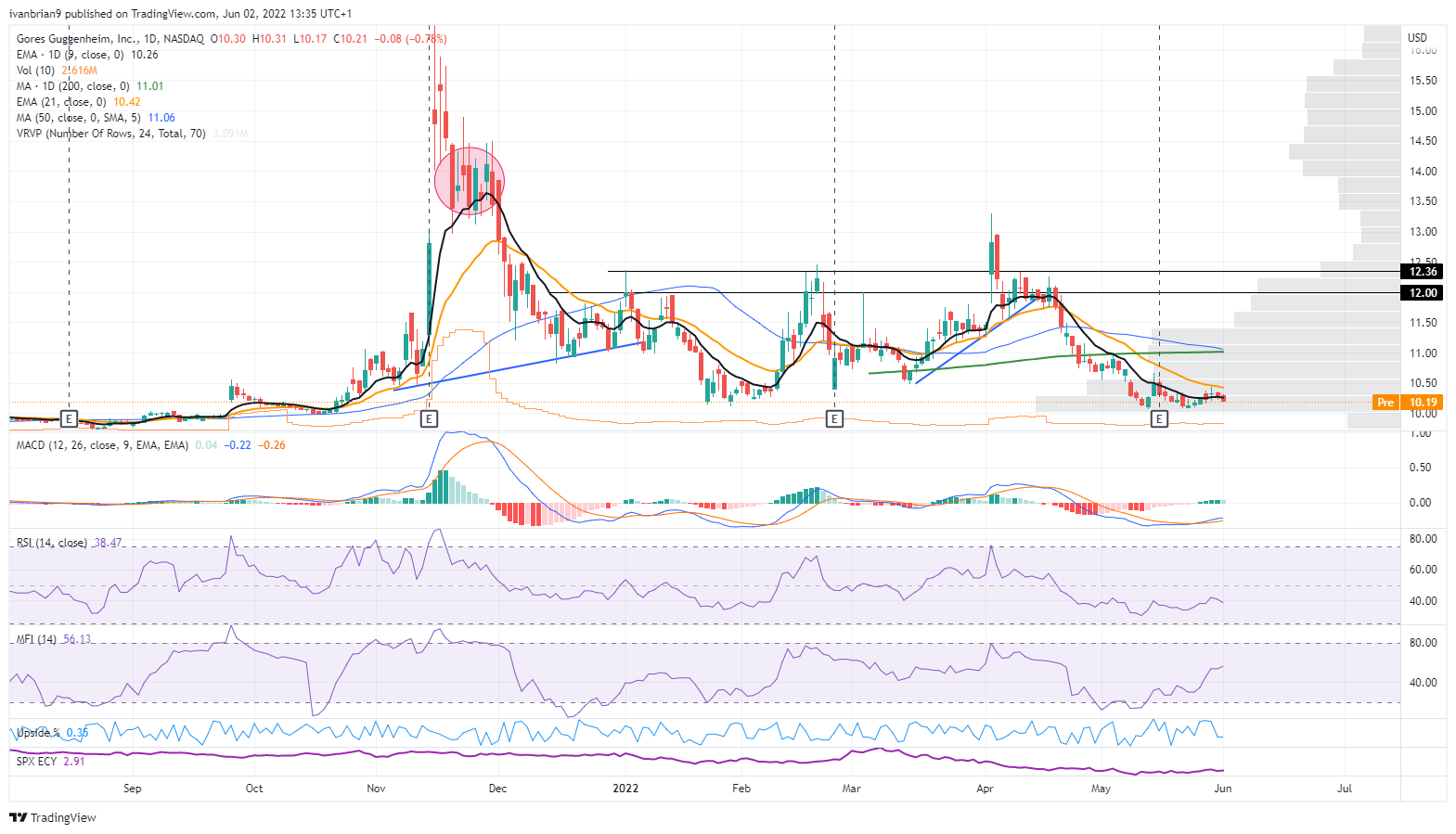 The author is long GGPI.