GBP/USD seesaws around 1.2450/55 as Friday's 4-hour chart is painting a mixed picture as cable failed to break above 1.2545 whereas the pair is well-supported while above the 1.2250 strong support line, FXStreet’s analyst Yohay Elam briefs.

“Cable bounced from the lows and topped the 50, 100, and 200 Simple Moving Averages on the 4-hour chart. Moreover, momentum remains to the upside. The bullish narrative is partially marred by the failure to break above 1.2545, the peak seen last week.”

Gold: Backs off from record highs hit in early Asia

Gold has pulled back from the record high of $2,075. The 4-hour chart shows a bearish divergence of both the relative strength index and the stochastic indicator. Daily chart indicators, too, are reporting overbought conditions.

GBP/USD: Bears attack 1.3100 amid US dollar pullback ahead of NFP 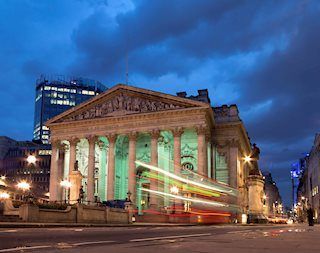 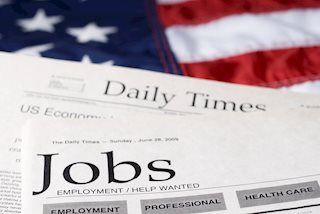 Are Non-Farm Payrolls expectations too high or too low? The resurgence of coronavirus, confusing leading indicators, and other factors complicate calculations. Valeria Bednarik, Joseph ...

WTI: Consolidates gains above $42.00 as MACD flirts with bears