Further selling pressure is now weighing on the shared currency and dragging EUR/USD to new weekly lows in the 1.1260 zone.

The pair is down for the third consecutive session so far today following the rejection from tops in the mid-1.1300s recorded in past days.

The correction lower in spot follows heightened trade concerns on the US-China trade front along with a pick up in geopolitical effervescence in the Middle East in the wake of the attack to oil tankers in the Gulf of Oman.

Later in the day, US Retail Sales should grab all the looks seconded by advanced Consumer Sentiment and Industrial and Manufacturing Production figures.

The broad-based risk-appetite trends and USD-dynamics should dictate the sentiment surrounding the European currency for the time being, all in combination with developments from the trade front including the US, China, the EU and Mexico. On the political front, Italian politics is expected to remain a source of uncertainty and volatility, with the centre of the debate on the country’s opposition to EU fiscal rules. EUR, however, is expected to remain under scrutiny amidst the renewed dovish stance from the ECB and the ongoing slowdown in the region. 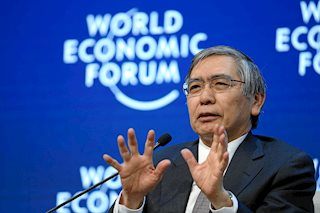