CME Group’s advanced data for the 6EU7 contract expiring on August 4 showed ITM (‘in of the money’) Calls increasing by 906 contracts on Monday vs. a gain of 107 contracts in OTM Calls. On the other side, OTM (‘out of the money’) Puts raised by 263 contracts. The Put/Call ratio ticked lower to 0.96.

Correction lower remains on the cards

Market participants seem to still favour a squeeze lower in the near term. The increment in Monday’s ITM Calls of more than 900 contracts at the strike price of 1.1500 were actually OTM Calls following the NA close around 1.1480, meaning that traders were buying ‘cheap insurance’ and thus revealing their bearish view. The sell off in USD came afterwards, pushing EUR/USD well above the 1.15 handle. 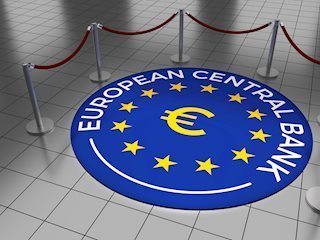