Ripple’s XRP is a leading altcoin used for cross-border payment settlement. The rise of central bank digital currencies (CBDC) and a potential ban on stablecoins, poses a risk for XRP’s adoption and utility.

Digital Euro decision will be out by October 2023

Olli Rehn, a Finnish European Central Bank policymaker, said in a speech that the investigation phase for a possible digital euro currency is expected to be concluded in October 2023. After the investigation, the ECB will decide whether to embark on the quest to develop a digital euro or not. Rehn’s speech has been released on Wednesday. 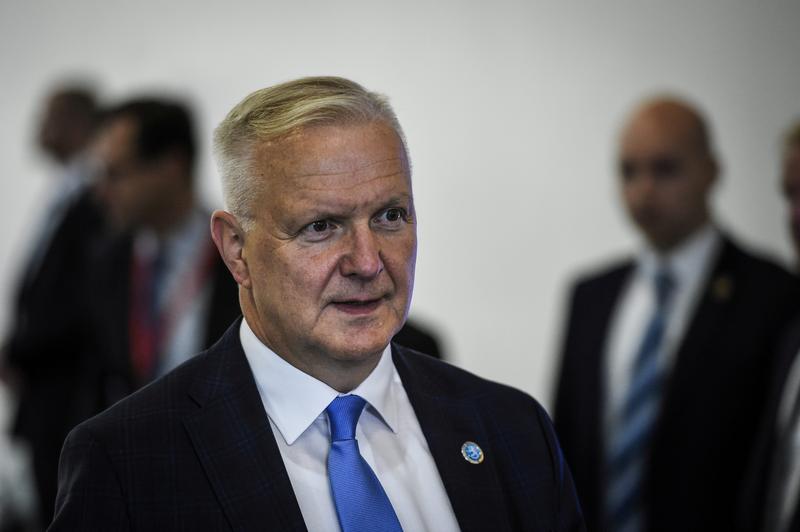 The European Central Bank published its key objectives for the digital euro in a blog post authored by ECB President Christine Lagarde and executive board member Fabio Panetta. The document laid out basic considerations for a digital euro meant for public use.

The digital euro can only be successful if it becomes part of the everyday lives of Europeans. It must add value compared with existing solutions.

The digital euro investigation phase will be wrapped up in the autumn of 2023. The ECB has a reticent stand on its findings and details of the experiment apart from declaring the end of the investigation. The central bank has mentioned how likely it is to increase the proposed amount of digital euros in circulation to 1.5 trillion euros. This would help control the negative effects on financial stability.

Potential ban on USD Tether USDT in the European Union?

The European Union’s Markets in Crypto-Assets Legislation is likely to announce an effective ban on dollar-pegged stablecoins USD Tether (USDT) and USDC. Lobbyists have warned crypto investors the consequences of a ban on stablecoins could have negative consequences on the ecosystem.

How the Digital Euro poses a threat to XRP

Ripple’s vendors and partners are large-scale financial institutions, but the adoption of CBDCs like digital euro could slow down their expansion plans. A decline in adoption and utility of XRP could negatively impact the altcoin’s price.

Analysts revealed a bearish outlook on XRP. Crypto analysts at InvestingCube believe the XRP price chart shows signs of a prolonged bearish accumulation phase. A breakout to the $0.30-$0.40 level could invalidate the bearish thesis and result in a massive price rally.

However, XRP price is trading in the middle of the range, awaiting Bitcoin’s next move. The altcoin is likely to retest its range lows at the $0.29 level.