Litecoin has been under consolidation for the past two days and has formed a symmetrical triangle pattern on the 1-hour chart. The digital asset looks primed for a massive 16% breakout towards $166.

LTC is currently trading just below a critical resistance level at $142 which would open the doors for a 16% breakout towards $166. The digital asset formed a symmetrical triangle on the 1-hour chart which seems to be on the verge of cracking. 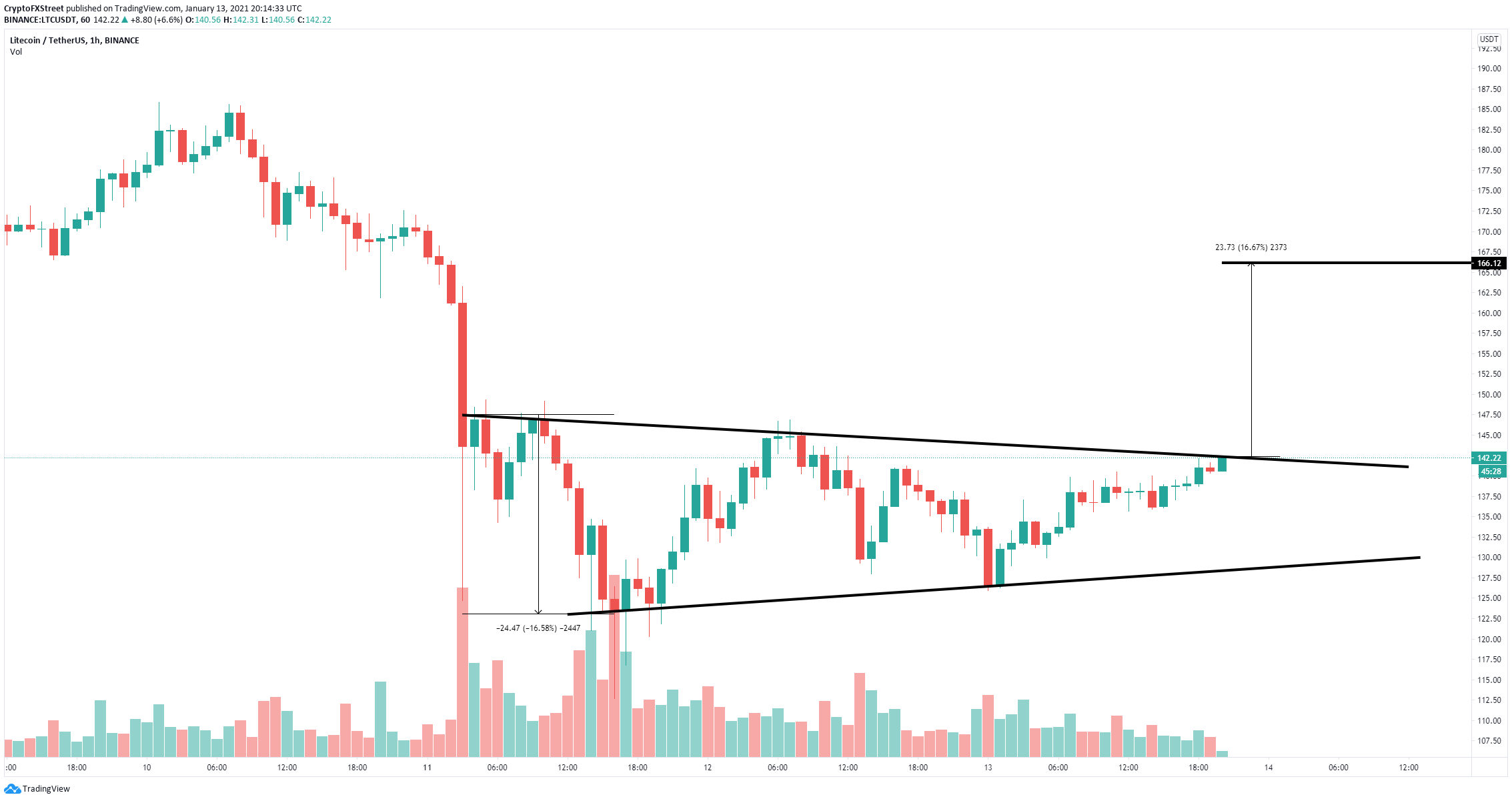 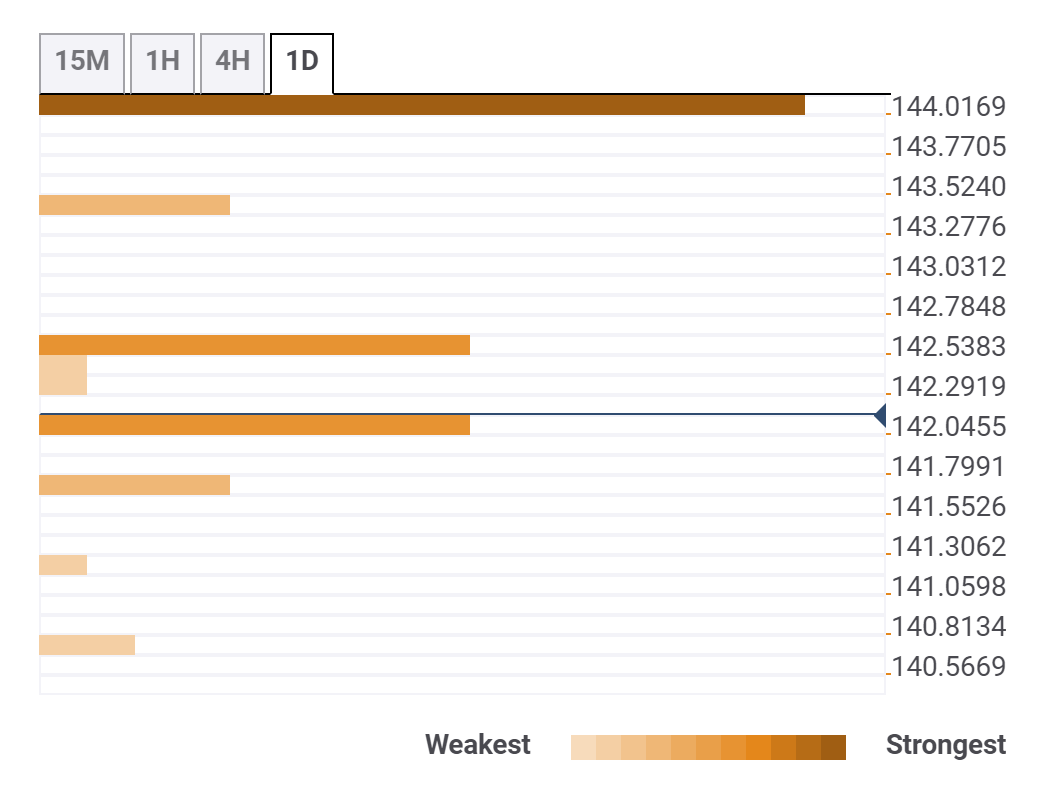 On the way down the $142 level also serves as support as it is the previous 4-hour high. At $141.7, we find the previous hourly high. A rejection from $142 and a loss of these two levels would be bearish and could potentially drop Litecoin price down to $130.