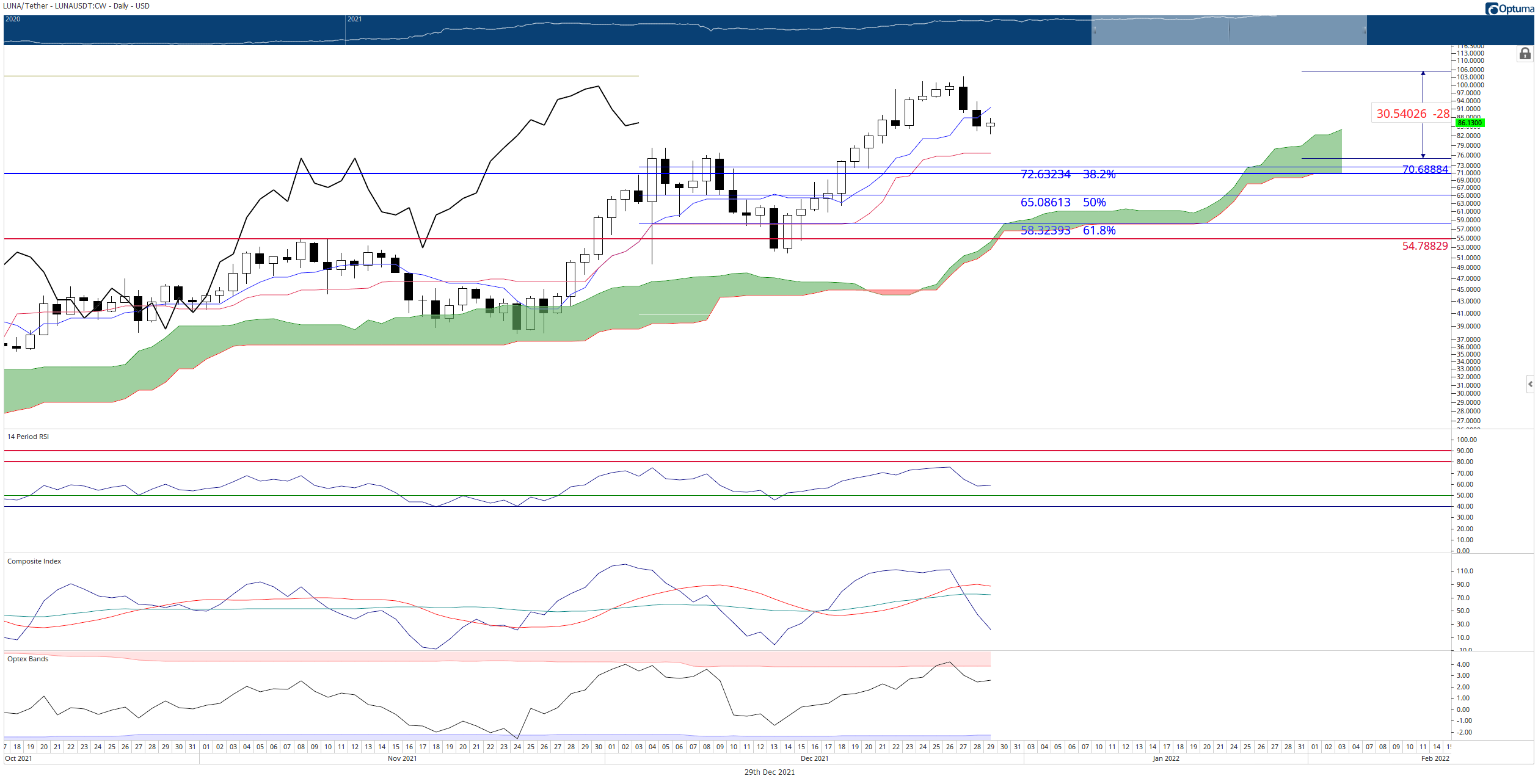 Cardano price has suffered some intense selling pressure along with the rest of the market. However, the losses that Cardano has experienced have not been as extreme as many others. Cardano price has recently converted into a bull market on its $0.02/3-box reversal Point and Figure chart. 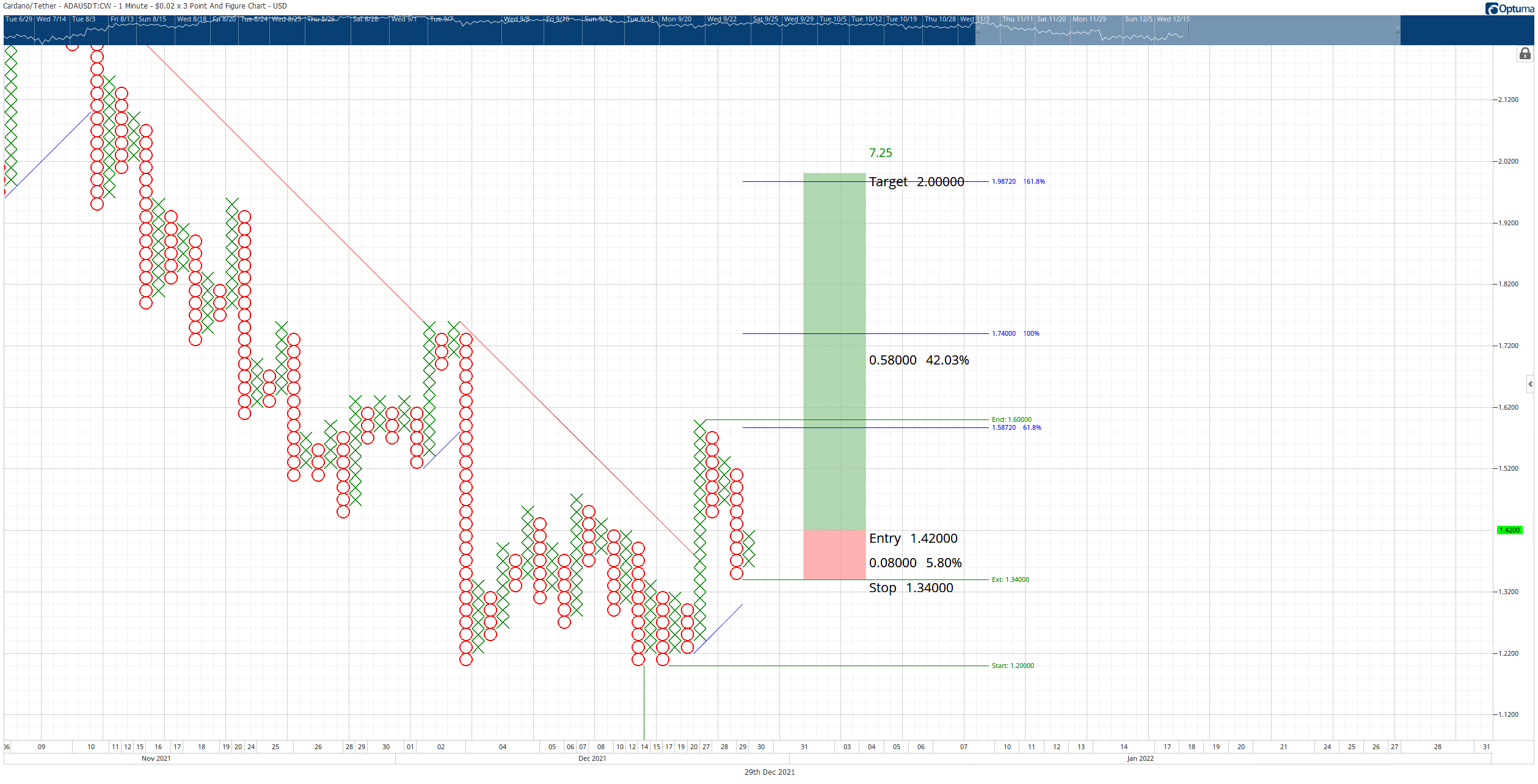 Avalanche bears take control of the fastest blockchain network as the token’s price plummets. Despite a spike in utility and on-chain activity, the token’s price has struggled to recover. In the recent DeFi boom, prices of several decentralized project tokens increased.