Shiba Inu price has made some substantial gains since its October open at $0.00000716. A gain of over 52% has seen bulls push Dogecoin killer Shiba Inu to new four-month highs at 0.000011. However, persistent historical resistance has prevented further upside movement. 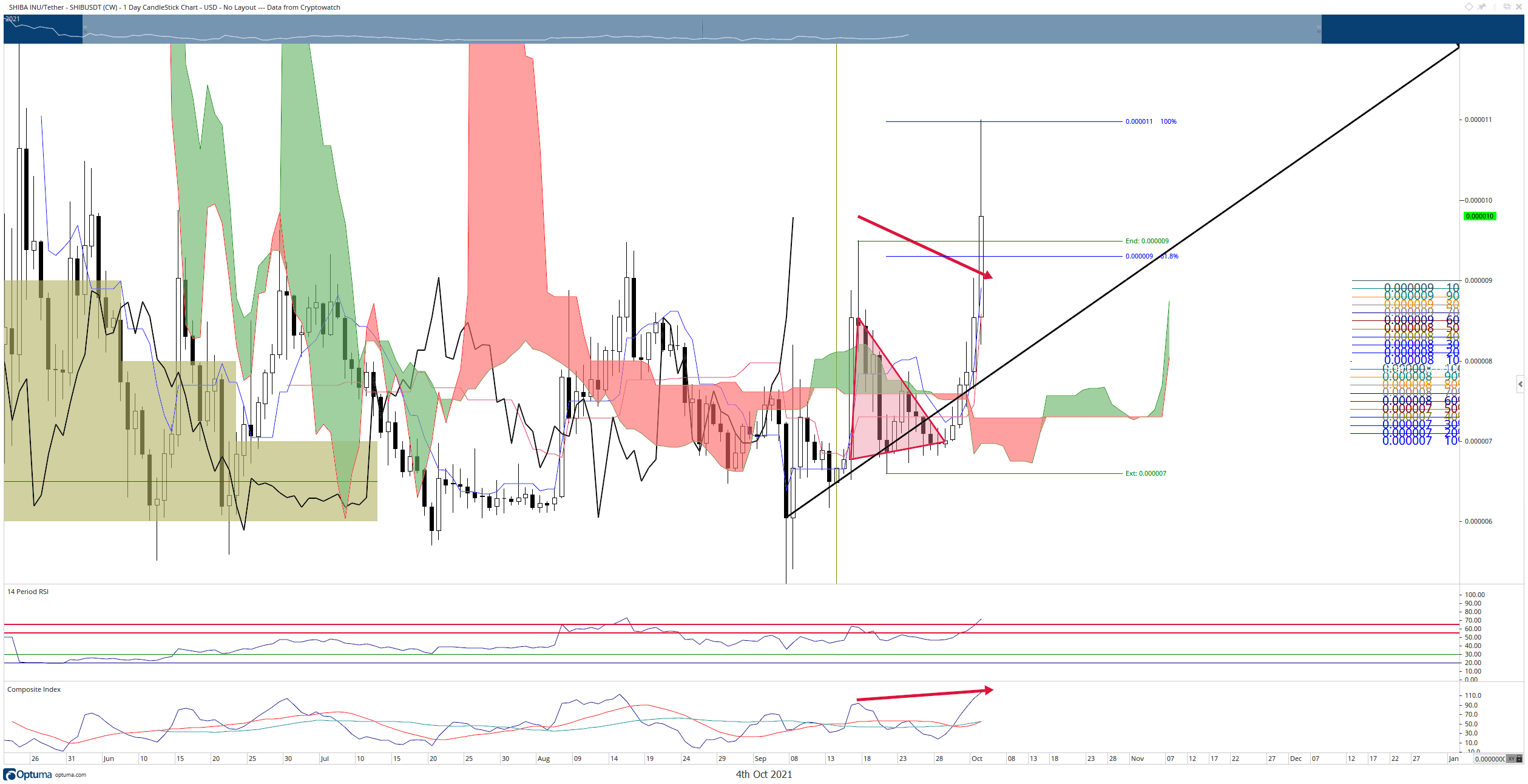 Cardano price action over the weekend has been an exercise in frustration for buyers and sellers alike. Solid bullish momentum that began last Thursday (September 28th) failed to generate follow-through buying pressure. Additionally, bears have been unable or unwilling to show conviction in a resumption of selling pressure. 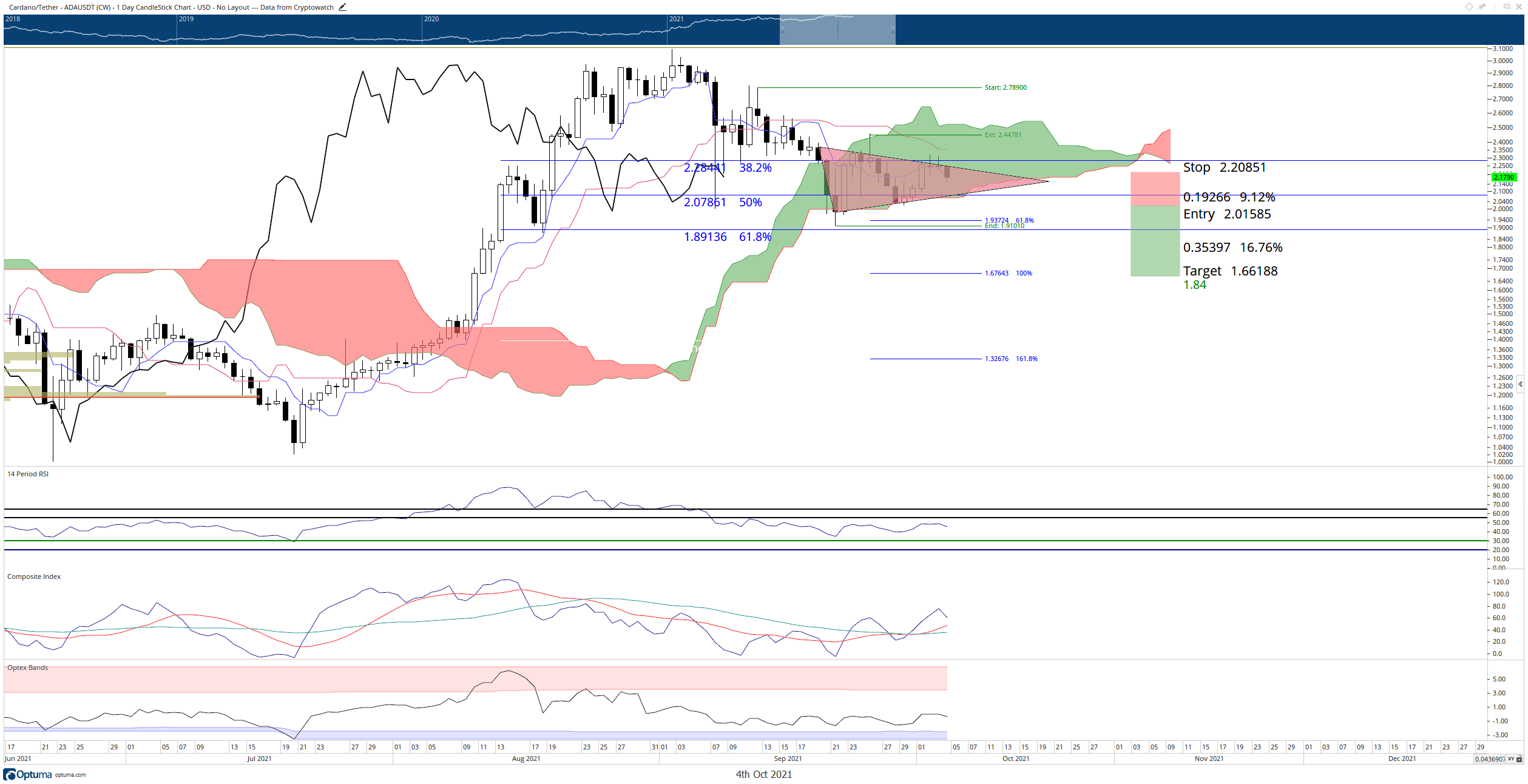 Ripple (XRP) price action got some support from bulls who attempted to break the downtrend going on since September. With a false breakout above the blue descending trend line, bulls got caught in a bull trap. Bears will seek to drive price action lower toward $0.84, the low from August. 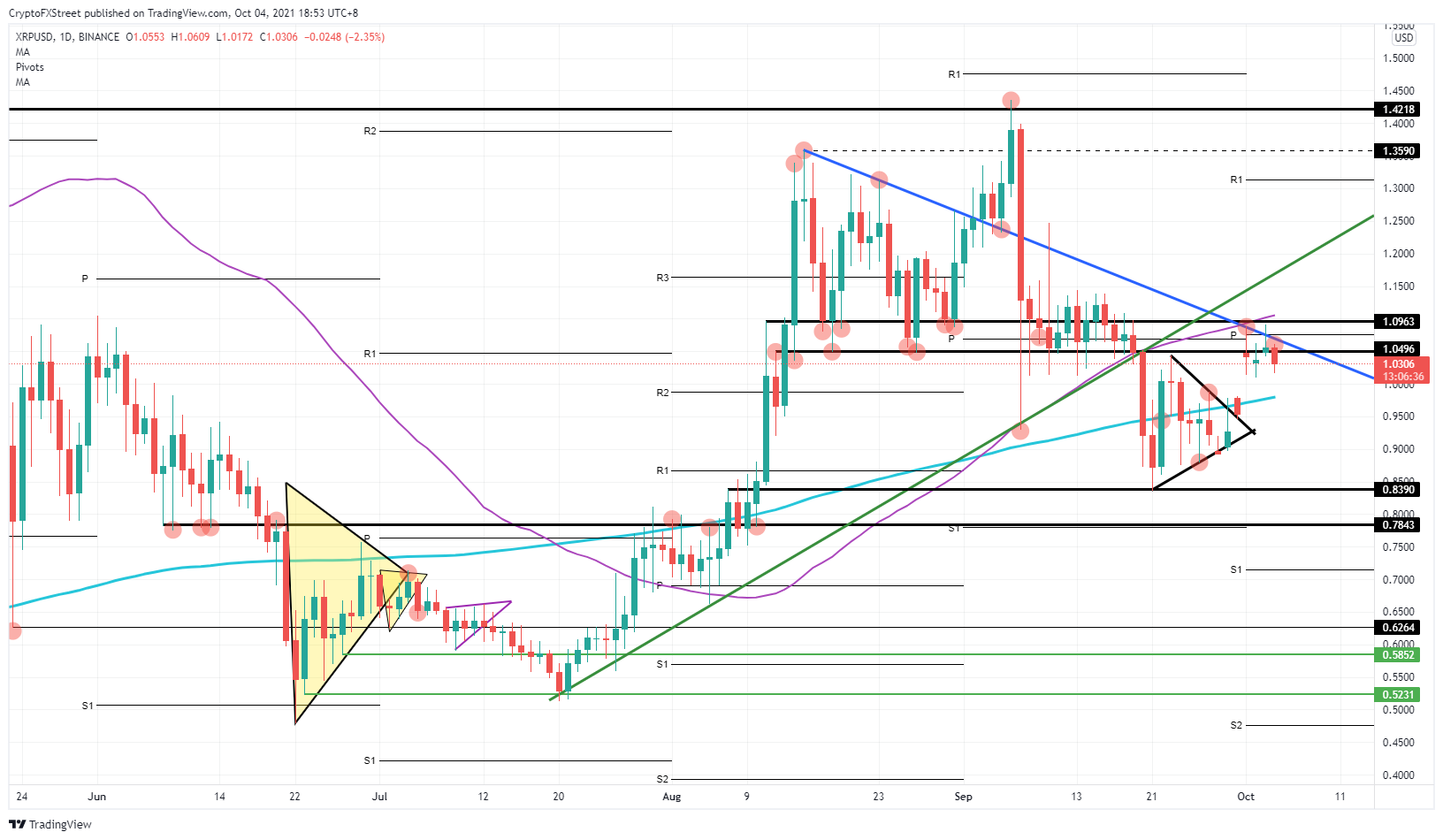 Uniswap price reverses its downtrend and is on its way to set up higher highs. The bullishness around UNI comes as investors are expecting t UNI price to see a quick run-up as the crypto market also sees a minor upswing. A daily close below $17.75 ...