Ethereum is more of a currency than Bitcoin, says Jim Cramer, as ETH price attempts to kick-start new uptrend

Etheruem price is trying to find a foothold to kick-start a massive bull rally after weeks of downswings. If the buyers manage to push ETH to set up a new swing high, it will signal the start of a bull rally that could take Ethereum price to levels last seen in mid-June.

Ethereum is now the go-to crypto investment asset for Mad Money’s host Jim Cramer. The host reportedly sold nearly all of his BTC holdings due to China’s recent crackdown on Bitcoin mining. 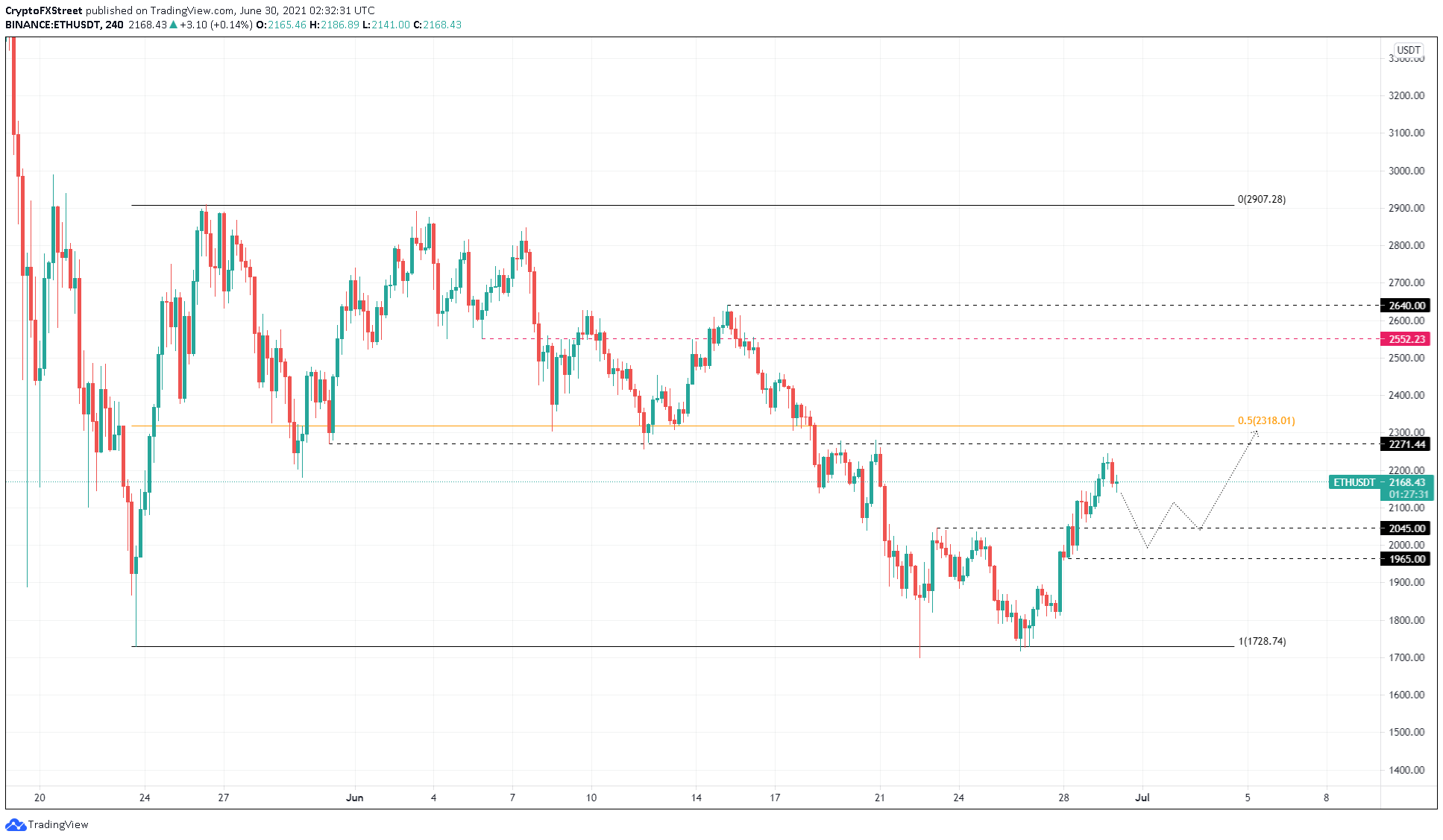 XRP price has set up a higher low and two higher highs since bottoming on June 22. This move indicates the presence of buyers. While the recent local top might lead to a pullback, it will help the bulls band together, propelling Ripple to critical levels. 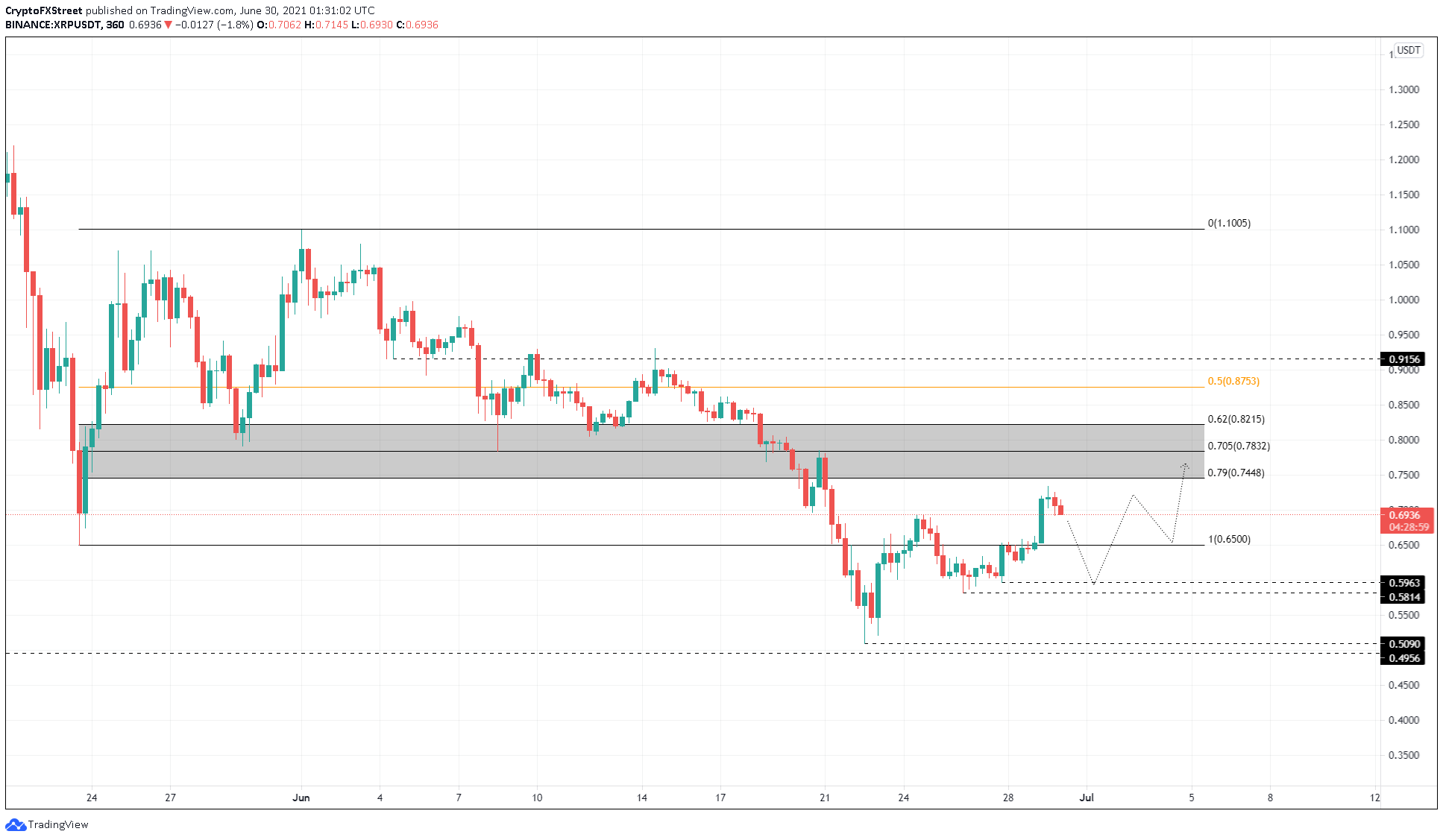 LTC Price Prediction: The road is long to recovery, but Litecoin will test $160.00 next week

The global recovery is helping several assets across the board and Litecoin is one of them. LTC is on a winning streak with four days of gains in a row, and it doesn’t seem to end soon.

Litecoin is on a winning streak. Today is the fourth day in a row that the cryptocurrency is printing green figures. And it does not look like it is coming to an end for now. With LTC now at $145.00, Litecoin could go to the $160.00 target, a 10% profit. 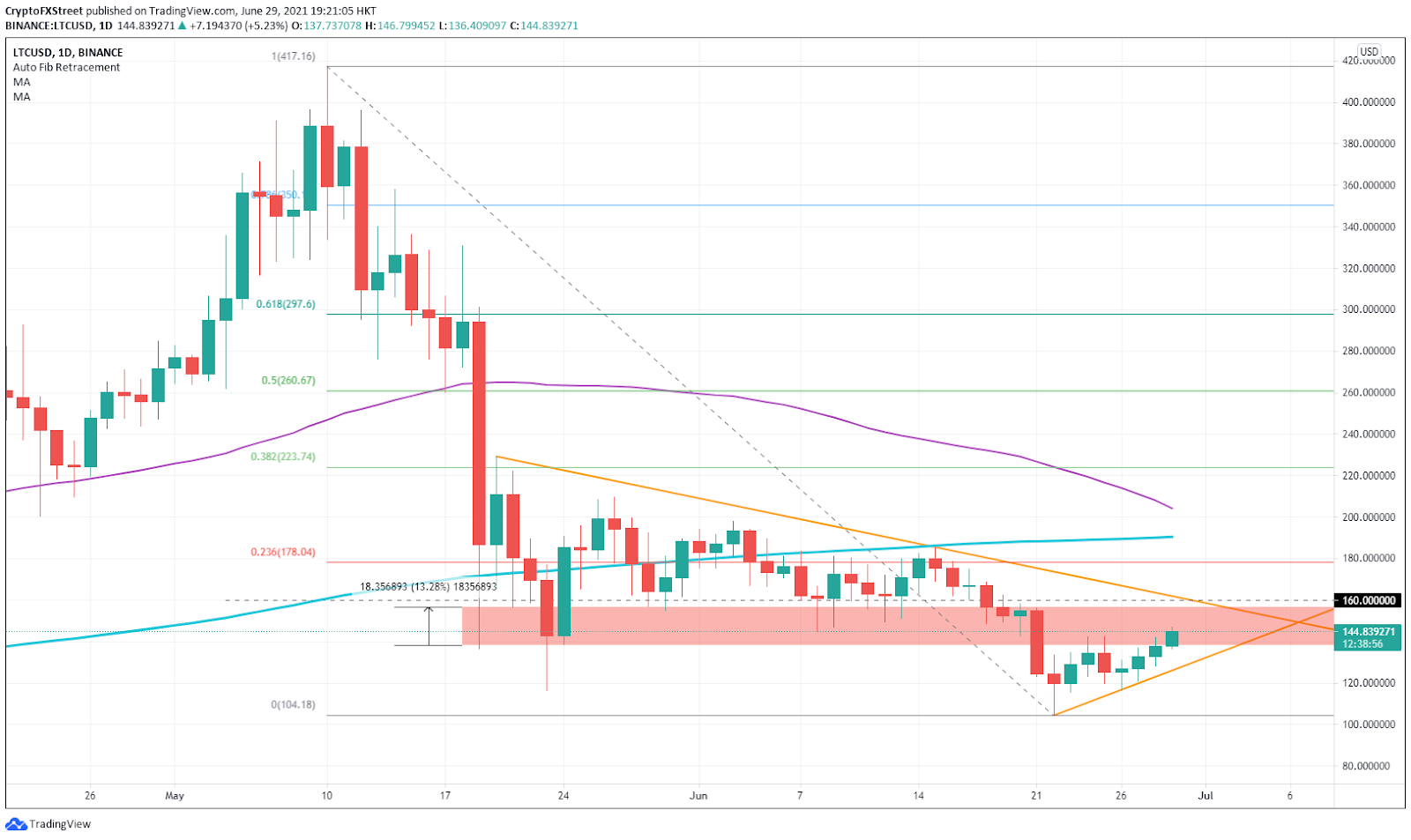