Chainlink has finally established a new all-time high at $21.45 before a brief pullback below $20. The digital asset has been trading inside an uptrend since December 25, 2020. Band Protocol price action has been similar to Chainlink in the past few months and seems to be trying to catch up.

Can Band Protocol also explode to a new all-time high?

On the 12-hour chart of Chainlink, we can see a breakout towards the 100% Fibonacci Level at $20.367 and the next potential price target at $24, which is the 127% level. On the 4-hour chart, Band Protocol price saw a breakout above an inverse head and shoulders pattern with a price target of $15. 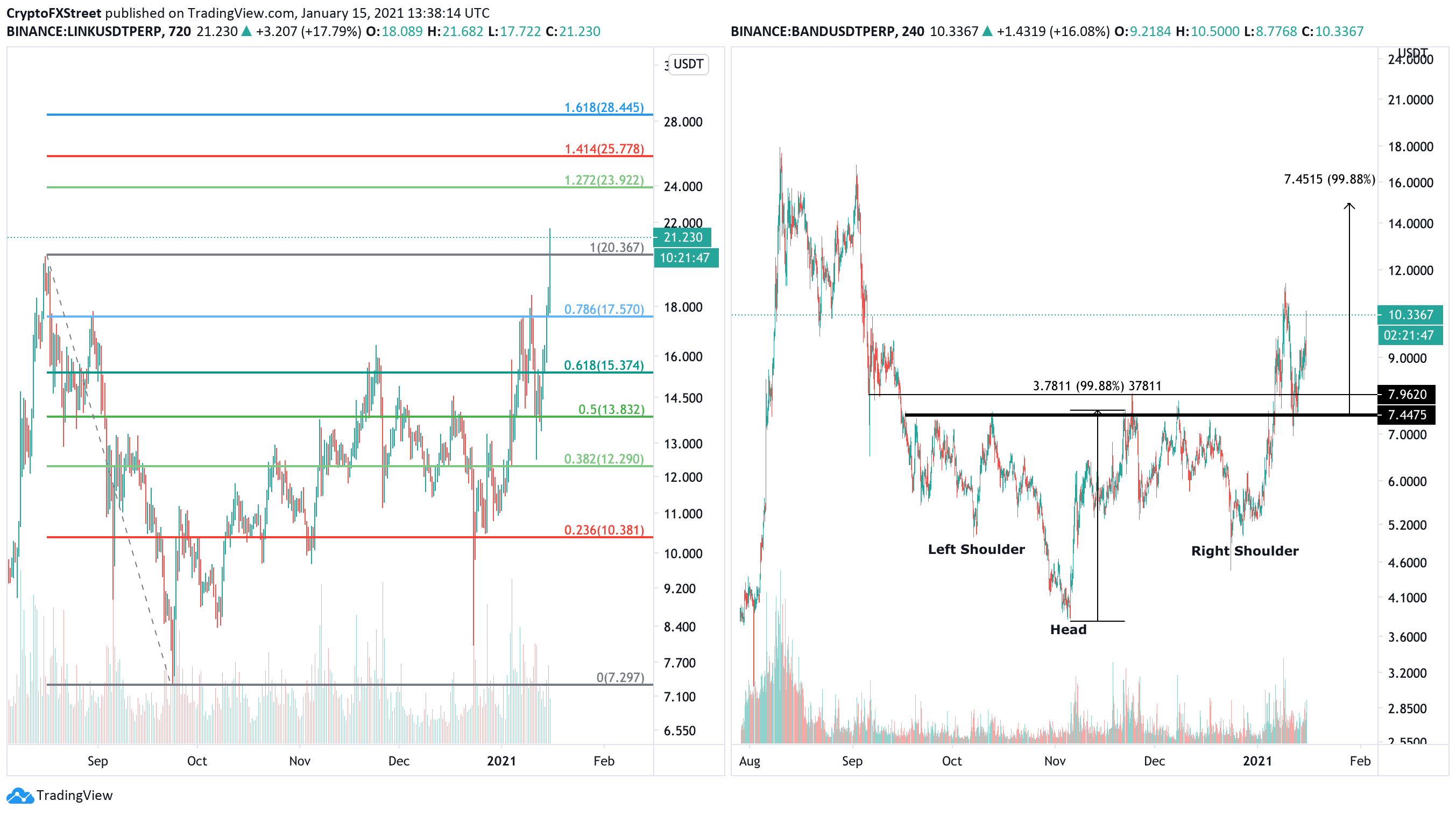 Band Protocol price dropped below the initial breakout to retest the neckline resistance level which turned into a support. BAND rebounded and it’s targeting $15 again in the long-term, trying to mimic LINK’s price action.

The number of whales holding between 10,000 and 100,000 BAND coins has increased from 36 on December 19, 2020, to 52 currently, which indicates there is a lot of buying pressure behind Band Protocol despite the rise in value. 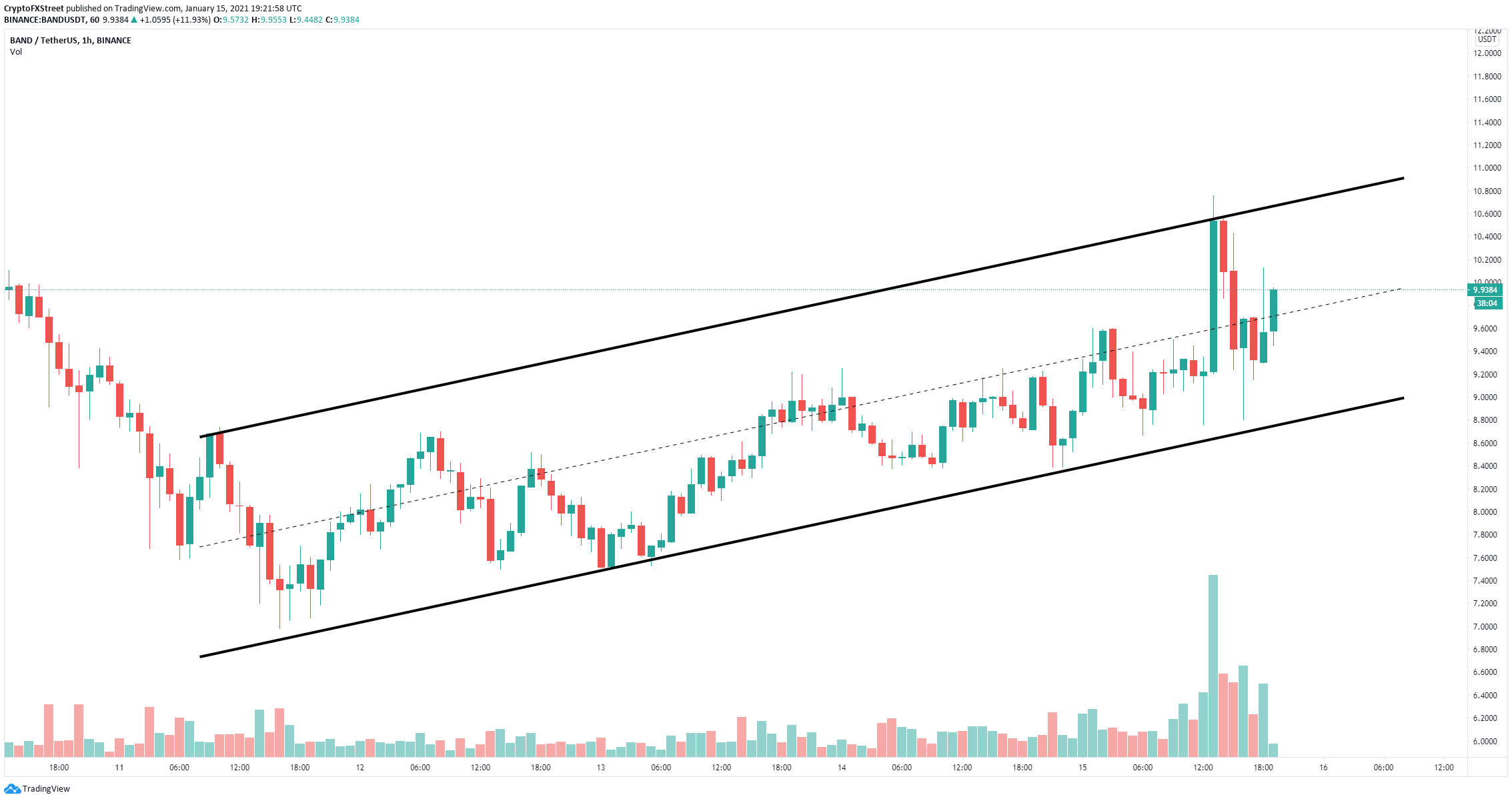 On the 1-hour chart, Band Protocol has established an ascending parallel channel and it’s trading right in the middle. A rejection from the psychological level at $10 could quickly push it down to $9. 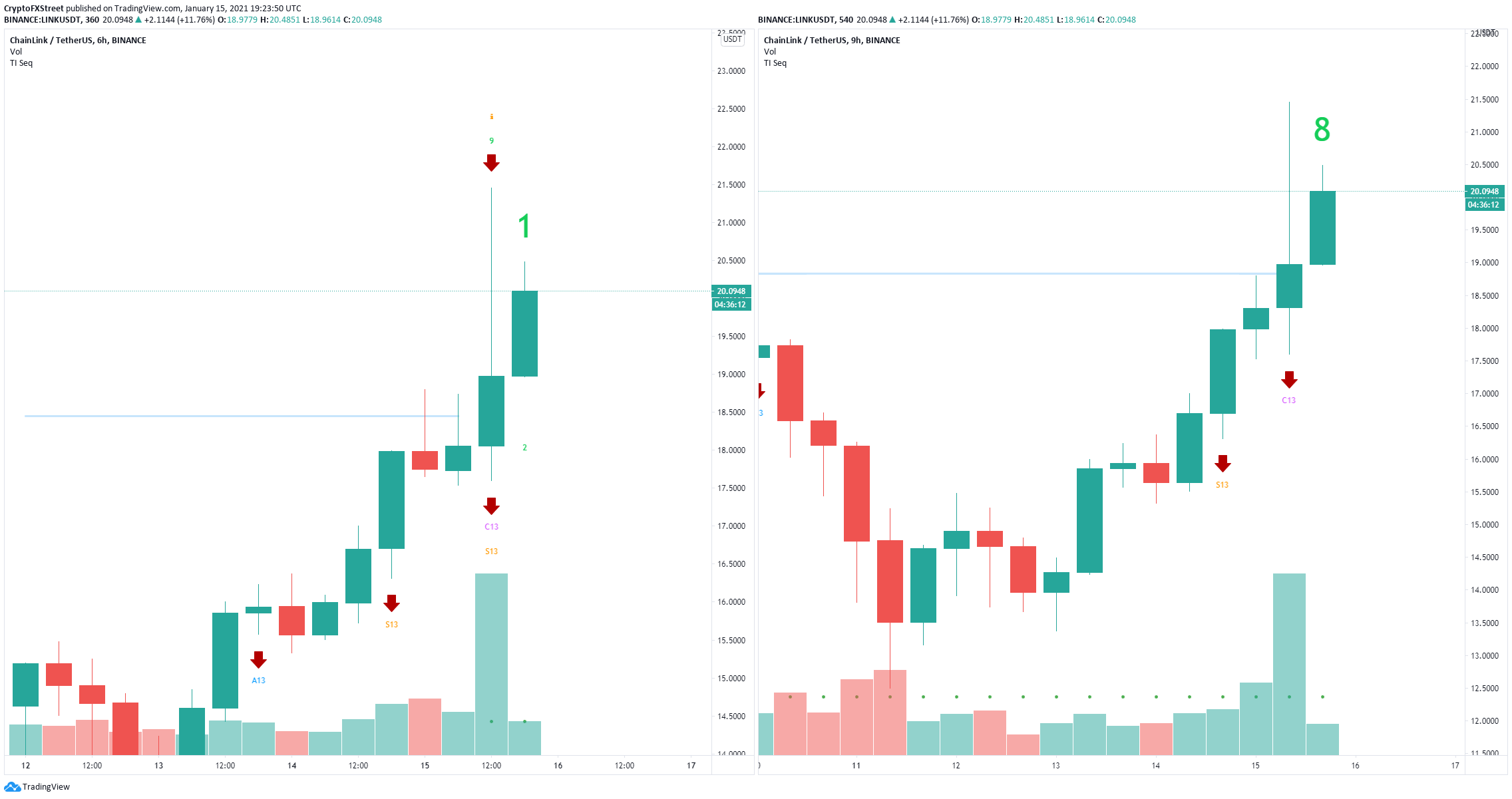 After a massive breakout above $20, the TD Sequential has presented a sell signal on the 6-hour chart and it’s on the verge of doing the same on the 9-hour chart. Validation of both calls could push Chainlink price down to $19 in the short-term.

The SEC filing is an overreaching legal theory, says Ripple while pushing against the lawsuit

Ripple calls out the SEC for picking winners and losers in the XRP battles for regulatory clarity. Larsen and Garlinghouse attorney's express intention to file a motion dismissal. XRP's on-chain metrics remain bullish despite a weak technical picture.

Chainlink is dealing with increased selling pressure, just like the majority of cryptocurrencies in the market. Overhead pressure began to surge following the most recent rejection at $31.5.

Uniswap breakdown seems unstoppable at the ascending parallel channel's lower boundary support. The bearish leg is likely to extend to $25 amid the hunt for formidable support.

Litecoin price recently bounced off the $153 level, creating the third lower low for an ascending parallel channel. Due to the recent selling pressure, LTC’s upswing has taken a hit resulting in a small pullback.