The threat from Sycamore.

Google’s threat was announced a few weeks ago after the success achieved with the first tests of its quantum computer processor, called Sycamore.

During the tests, Sycamore managed to perform a series of very complex, yet tailor-made, mathematical calculations in just seconds, achieving the long-seeked quantum supremacy. A current supercomputer would take years to achieve the same calculation results.

There was immediate speculation about Sycamore's ability to break Bitcoin's algorithm or that it could mine in a few seconds the approximately 3 million Bitcoins not mined yet.

The experts explain that should this technology put the security of the Bitcoin network at risk, it could be compensated by the application of the same computing power in keeping the network healthy. Moreover, Sycamore still lacks the computing power needed to mine Bitcoins.

However, it will still take years of engineering advances for quantum computers to become commonplace. 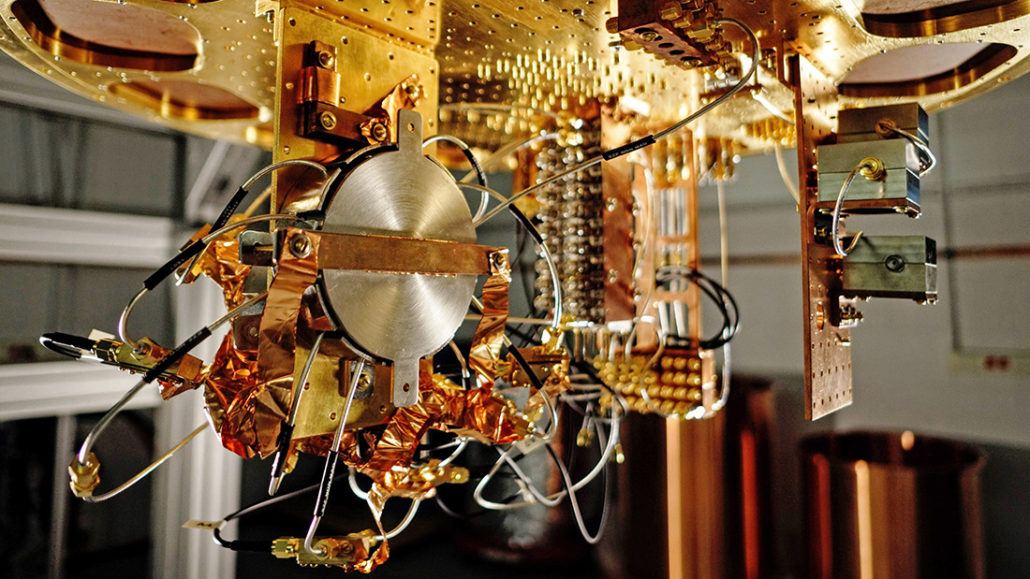 All the miner's calendars have highlighted next May, the next halving’s expected month. And in blood red for those who have an arsenal of old mining equipment.

New miners are shuffling mining costs around $3,000, just under half of the current mining expenses.

Once halving is activated, the difficulty of being rewarded will double and make the search for profitability almost unbearable for old devices. 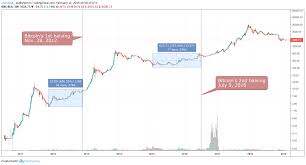 A recent study published by Coinbase makes it clear that the strategy of buying small amounts of Bitcoin periodically on time, avoids exposure to high asset volatilities.

Bitcoin is the most profitable asset of the last decade, says the report and only in the current year profitability reaches a 132%, well above any stock market index.

The Dollar Cost Averaging strategy proposes to buy the same amount of dollars regularly (weekly or monthly), regardless of the price of Bitcoin. Applied in the last four years on a monthly basis, it yields a return of 595%.

According to the most orthodox analysis, in no case should the BTC/USD pair lose the level of $7,550, although at the end of October it broke this rule although it found support at $7,500 and recovered upwards.

BTC/USD bears took the price down from $9,236.20 to $9,228.26. The daily confluence detector shows a lack of healthy support levels on the downside. On the upside, there is one strong resistance level at $9,280.

ADA/USD continues to trend in a narrow $0.011–range

ADA/USD bears took charge of the market following two bullish days and took the price down from $0.1273 to $0.1243. Initially, the bulls managed to take the price up to $0.136, before the bears took charge. The MACD shows decreasing bullish momentum, while the RSI is trending along the edge of the overbought zone.

Ethereum Price Prediction: For how long will ETH/USD stay in consolidation?

Ethereum, just like Bitcoin is in a lull with the price pivotal at $240 for a few days now. The motionless trading is taking place despite activities in the Ethereum network skyrocketing. For instance, last week the (DeFi) ...

XTZ/USD has gone up from $2.82 to $2.897 as the bulls remained in control for the fourth straight day. The price has been trending in an upward channel formation and had managed to cross the $3-level.