The New Zealand dollar treads water ahead of the Fed's policy meeting. The pair hit resistance right under August’s high of 0.6460. Profit-taking from short-term buyers compounds selling from those who believe in a bear market in the medium-term in this area of confluence. The bearish RSI divergence was already a giveaway of a slowdown in the rally. 0.6250 near the previous highs is the first level to assess buying interest. 0.6160 is the bulls’ second layer of defence in case of a deeper correction. 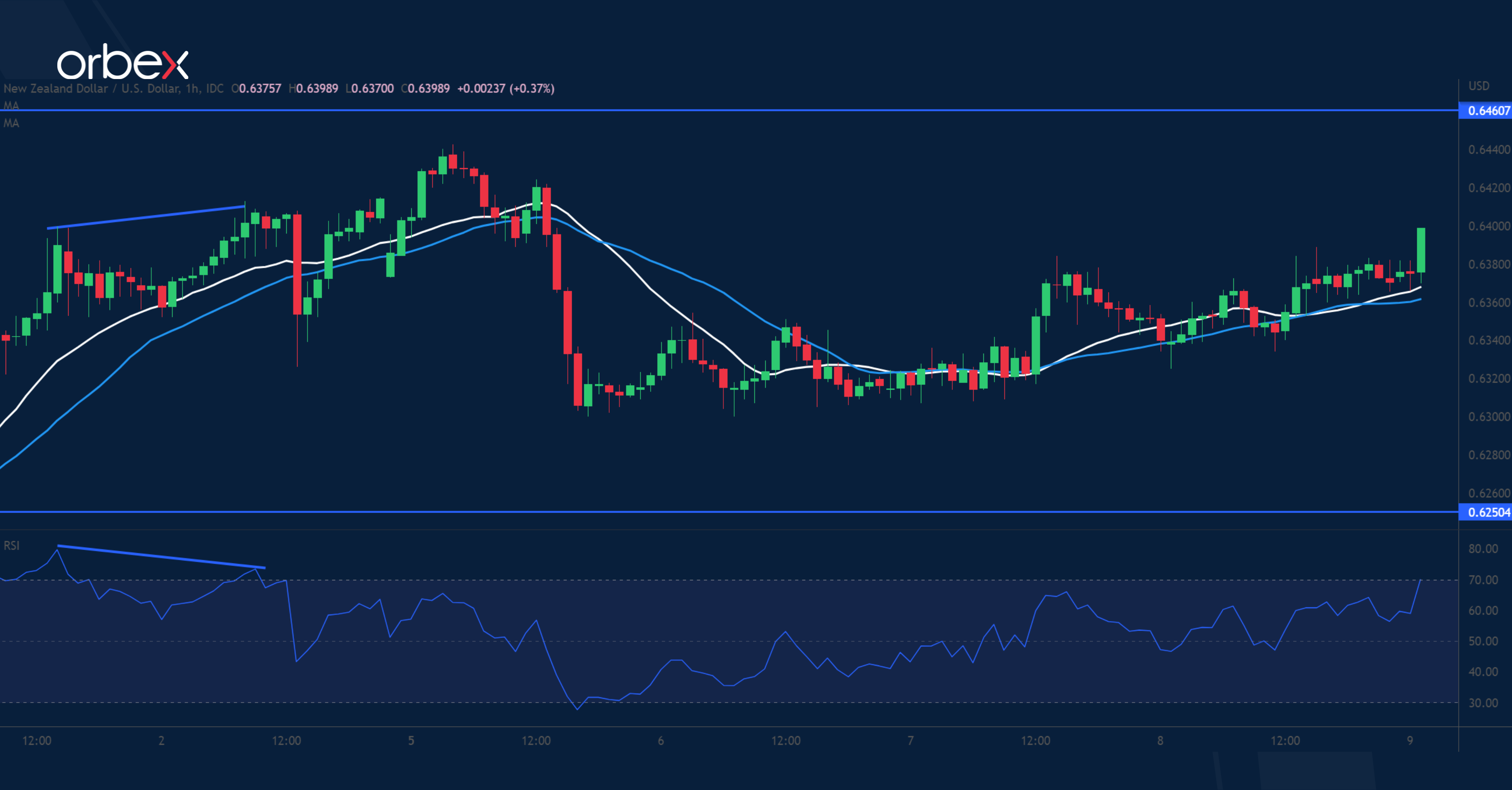 The Japanese yen weakens as the BoJ remains resolutely dovish. The pair has seen increasing pressure after it broke below October’s low of 141.00. 144.70 at the start of the previous bearish push is a major obstacle. A bullish breakout may propel the pair above 146.00, putting the uptrend back on track for the weeks to come. However, if buyers fail to clear it the single currency could head back south. A drop below 143.20 would trigger renewed selling towards 142.00 which is a critical level to keep the current rebound valid. 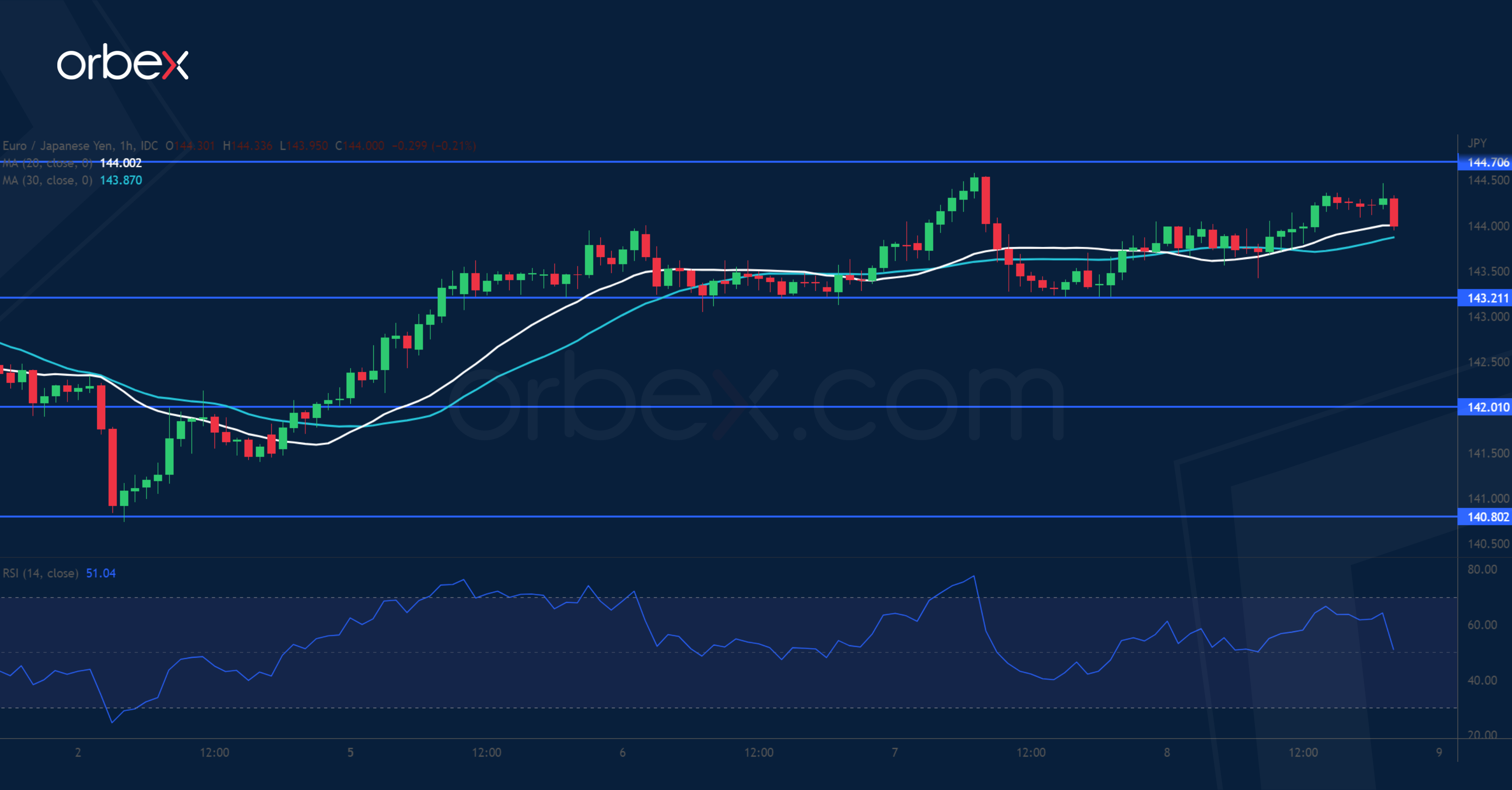 The S&P 500 edged higher after US jobless claims rose moderately last week . The index has struggled in the supply zone (4130) from last September. The tumble below the base of the previous bullish momentum at 3950 has thrown the bulls into disarray. This lack of follow-through might lead to a bearish reversal as the buy side may choose to bail out. Only a climb back above the psychological level of 4000 would attract more interest and signal a recovery. Below 3905, the bears would take over and press towards 3840.