The USD/JPY looks set to break below 110.00 levels soon after the Bank of Japan (BOJ) governor Kuroda set 1.5 percent inflation rate as a trigger for change in the current monetary policy.

"Japan’s economy is expanding moderately but inflation remains weak. Other countries are facing similar situations, but unlike these countries, many of whom are seeing inflation move around 1.5 percent, inflation excluding energy costs is barely above zero percent in Japan"

Kuroda's comment indirectly says that policymakers would start telegraphing a change in the monetary policy once inflation nears 1.5 percent. So, the new trigger has been brought down/revised lower to 1.5 percent from 2.0 percent.

Hence, the Yen is likely to price-in the drop (from 2% to 1.5%) in the trigger for policy change.

Change in language on inflation could boost Yen

The change in language on inflation expectations and the downward revision of the trigger for policy change is likely being read as hawkish development, indicates the decline in USD/JPY from 111.18 to 110.70 in the last two hours. 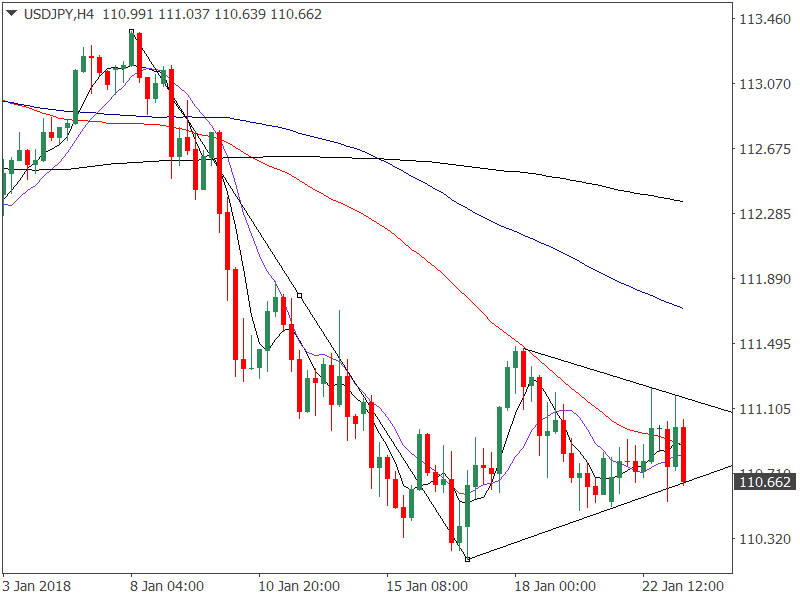