The US dollar treads water as initial jobless claims disappoint. After forming a double top at 1.0050 on the daily chart, the pair is struggling to hold above June’s lows (0.9560). A bullish RSI divergence showed a slowdown in the sell-off, which might prompt intraday sellers to cover in the demand zone. The bulls will need to push above the support-turned-resistance at 0.9800 to trigger a broader rally and ease the pressure. Otherwise, a drop below 0.9560 may cause another round of sell-off and send the pair to 0.9400. 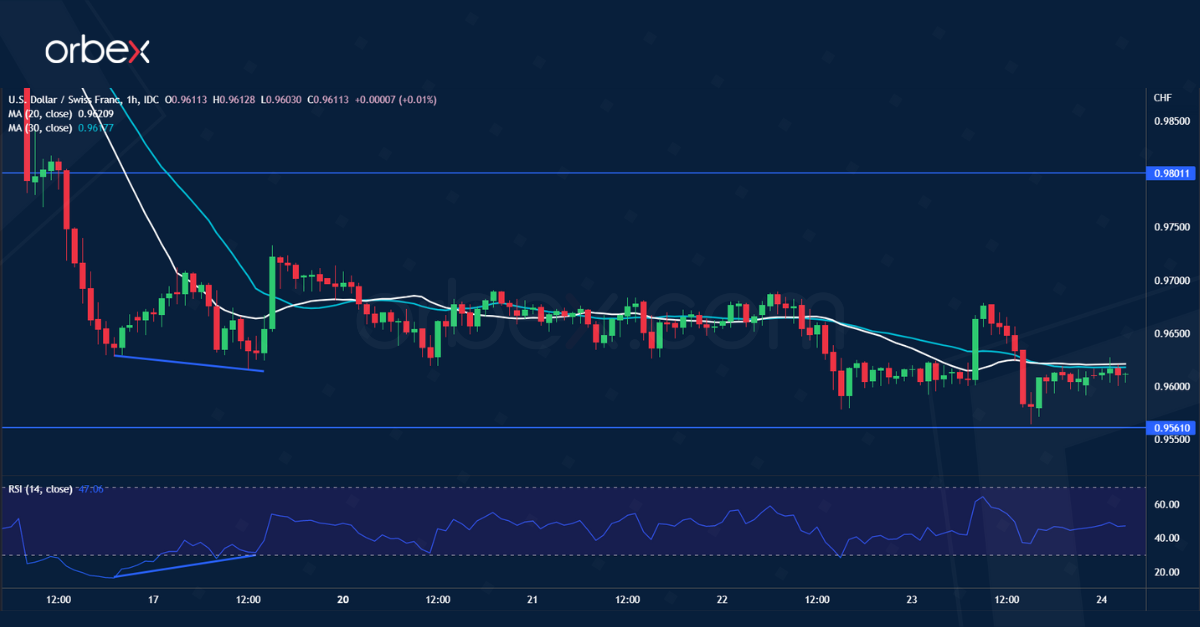 The New Zealand dollar weakens as commodity prices fall amid fears of recession. A bearish MA cross on the daily chart points to an acceleration to the downside, further weighing on overall sentiment. A fall below 0.6250 has put early bulls on the defensive, invalidating the latest rebound in the process. 0.6210 is the last stronghold and its breach would signal further weakness. The bears may look to sell into strength as the kiwi inches back into its downtrend. 0.6350 is a key hurdle in case of a bounce. 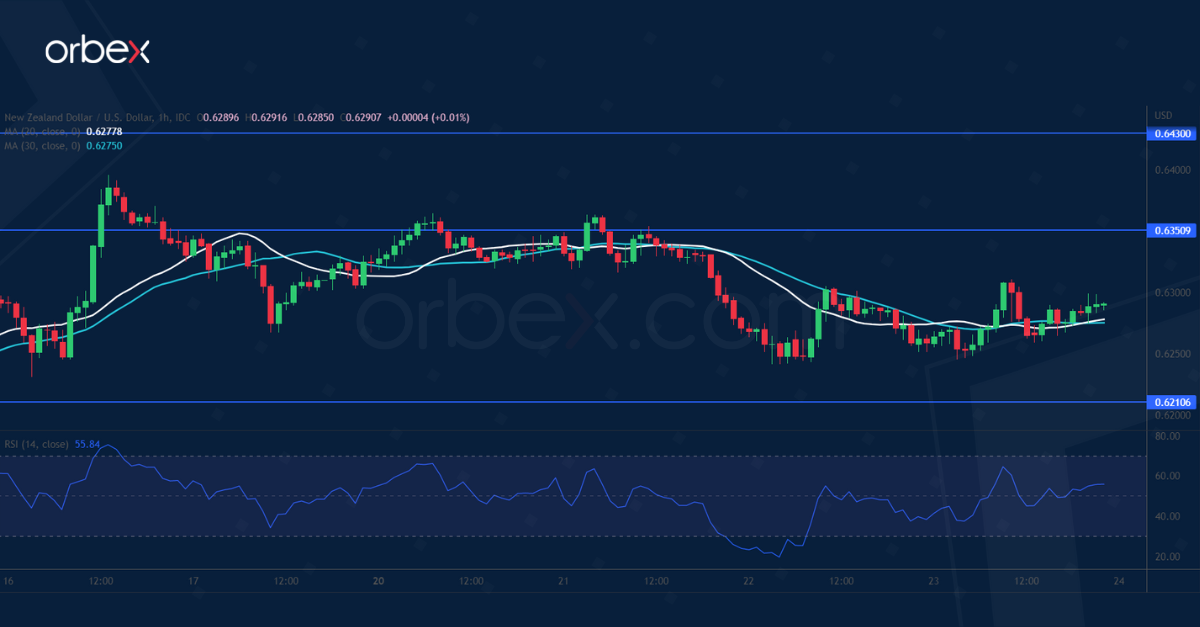 US 100 attempts to bounce back

The Nasdaq 100 recovers as recession worries may temper the Fed’s eagerness to raise rates later this year. The index is hovering above November 2020’s lows at 11050. Profit-taking and fresh buying have stabilised the price action for now. 11950 is the next resistance and its breach could open the door for a rally towards 12500 where selling pressure could be expected. Sentiment would remain bearish in the medium-term unless the bulls succeed in lifting that hurdle. 11300 is the immediate support if the index struggles. 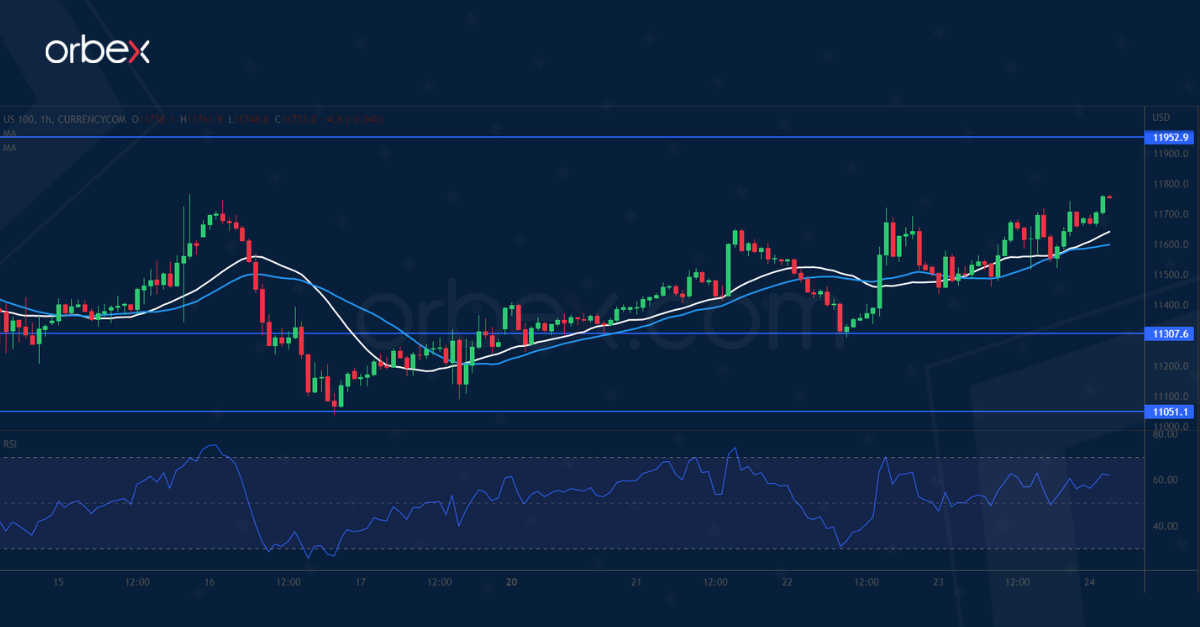