The stalled US labor recovery has markets again looking to the initial claims early warning for evidence of the extent and duration of the slowdown. For the month until the next Nonfarm Payrolls on February 5 every claims report will be a talisman for the economy.

First time filings for unemployment benefits are expected to dip to 780,000 in the January 8 week from787,00 prior. Continuing Claims are were 5.072 million and the four-week moving average was 818,750 in the week of January 1.

The rise in the four-week moving average of initial claims to 837,500 in December from 740,500 in November presaged the collapse of job creation into losses for the first time since April. Non-farm Payrolls shed 140,000 positions last month, the first loss since the lockdown in April. It had been forecast to add 71,000 jobs.

California, the largest state economy in the US, continues to suffer under the strictest business and social restrictions in the country. Most of the state has been closed for a month with two-thirds of the counties and the major population centers of Los Angles and San Francisco under mandated stay-at-home orders. Restrictions are determined by intensive care unit capacity, when it falls below 15% the region has 24 hours to implement the stay-at-home order. 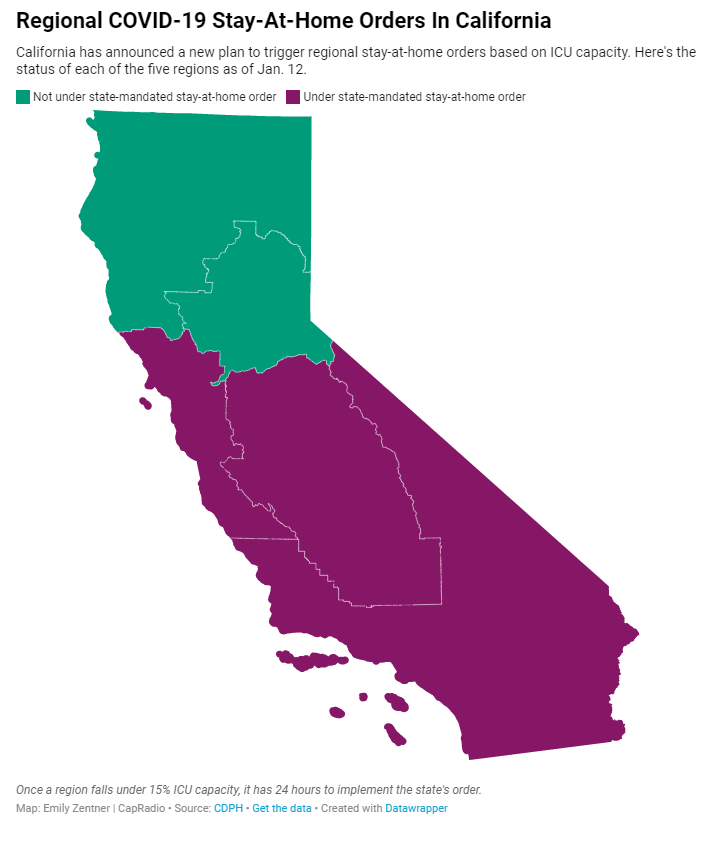 To date, these measures and the near universal use of masks, havehad  no success in slowing the worst outbreak of COVID-19 in the US. They have however, helped reverse the national employment recovery. 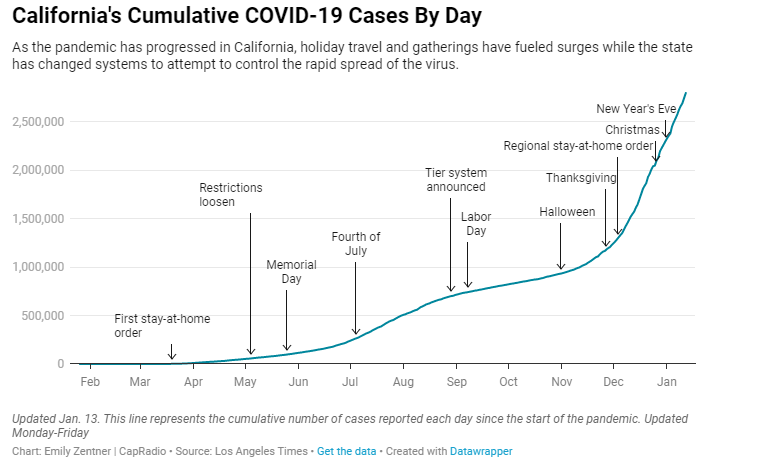 The loss of 140,000 jobs in December was somewhat mitigated by the revision addition of 91,000 to the November total. But the 98,000 average of the two months is less than one-sixth of the 661,000 average increase in September and October.

The private payroll company Automatic Data Processing (ADP) December results were also worse than expected with a loss of 123,000 positions instead of the predicted gain of 88,000.

The dollar has recovered modestly over the past week of trading as US Treasury rates have increased with the 10-year holding above 1% for the first time since March. 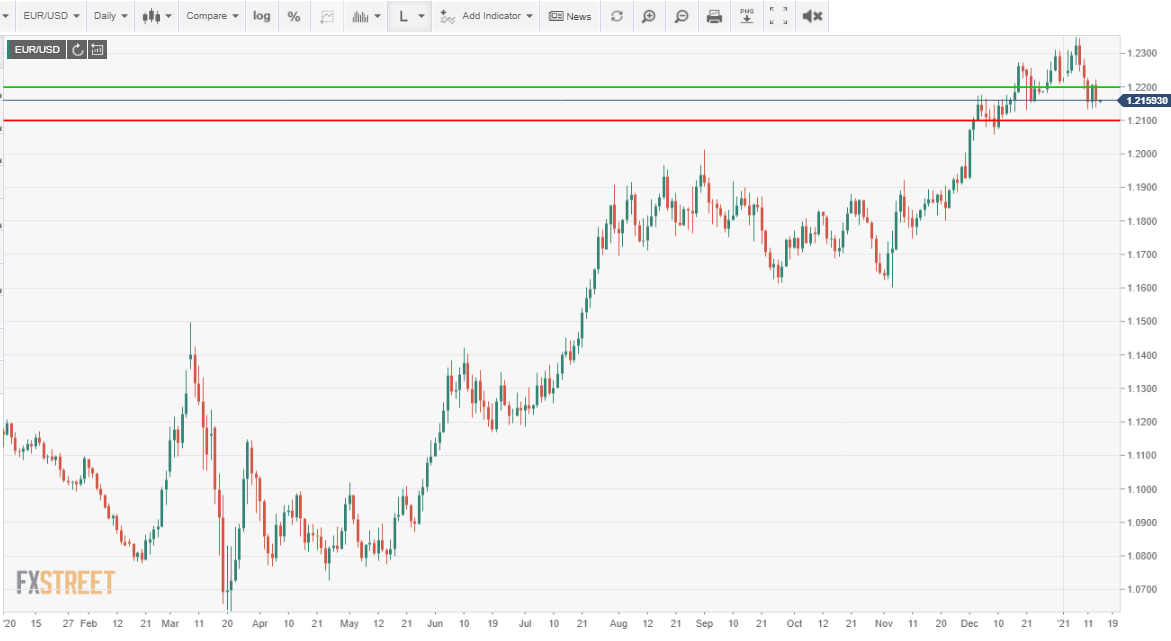 The expectation for additional stimulus spending from the incoming Biden administration combined with the vaccine roll-out has let markets focus on an optimistic future rather than the current economic struggle.

Whether the positive outlook remains in charge depends on the job market and that, in turn is foretold by the weekly claims numbers. For the immediate future, the direction of the dollar is a Thursday event.