The 3,001k initial claims surge to an unprecedented 3,283k in the third week of March dwarfed the 71k rise to 282k (was 281k) in the BLS survey week, as disruptions of COVID-19 accelerated dramatically on Monday, March 16, with mandated closures of businesses across multiple states. Last week’s smaller initial claims rise in the BLS survey week left what was still the highest level since September 2017, which suggests that the March establishment survey will capture at least a bit of the impact on the labor market evident in the second half of the month. Claims are averaging 1.259k in March, versus a 214k in February and a cycle-low 211k in January. We saw averages of 225k in December and 215k in November. The 282k BLS survey week reading sits well above recent readings of 215k in February, 220k in January, 229k in December and 223k in November.

For now, we’ll assume that claims will remain super-elevated over the coming weeks, as new layoffs at various retail establishments continue to fuel new claims.  The March nonfarm payroll estimate sits at -100k, with a -157k private payroll drop that reflects the start of headwinds from travel-disruptions and other event cancellations. Expectations are for a -20k drop for factory jobs, as this report predated factory closures and a 47k March boost from Census hiring. 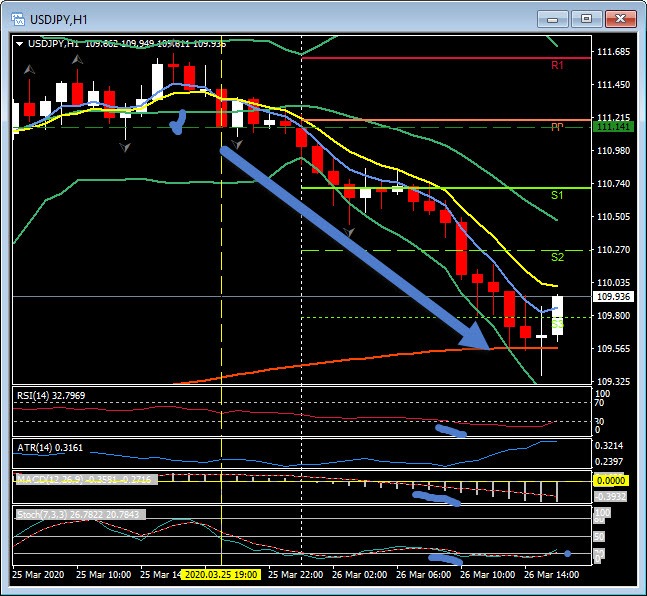