Those who read our latest write-ups know that we laid out a bearish case for equities. The two principal reasons for that outlook were extremely expensive valuations and evidence of excessive speculation among investors. Both elements have typically preceded large corrections and even bubbles historically. Nonetheless, we concluded that technicals were intact and likely leading the S&P 500 above 3,884 before the wheels come off.

The S&P 500 traded above 3,884, our minimum target, in early February. Therefore, it makes sense to feel the pressure cooker’s heat and check back on technicals at this stage. They reveal a mixed picture, which is not as constructive as in January. Nonetheless, there is not enough technical evidence that a bearish reversal occurred already. Still, the message is not bullish. Instead, a volatile sideways market is likely that holds up stocks into May. Bulls and bears likewise will probably not have much fun during that period. Moreover, the upside potential remains limited for the broader market, whereas small-caps are likely to outperform on the upside.

There is no change to the bigger picture and long-term investors remain best off on the sidelines. Corona was the straw that broke the camel’s back and sent Western economies into deep recessions. Initial jobless claims not only skyrocketed, but one year after the crisis started, they also remained roughly 30% above the Great Recession’s worst part. The broken economy is not spooking investors. Instead, pundits claim that the stock market is not the economy and provide diffuse reasons for an ongoing bull market. The current fashion is to disregard professionals and follow the loudest voices that can tell compelling stories regardless of their background. We have been here before. Investors claimed that traditional valuations don’t work shortly before the tech bubble popped in 2000. Likewise, nobody could imagine falling housing prices before that happened during the Great Recession in 2009. The stock market is not the economy, but 21 out of the 21 past NBER recessions recorded double-digit declines in the S&P 500 index. Hence, there is a very powerful relationship between the broad stock market and the business cycle. 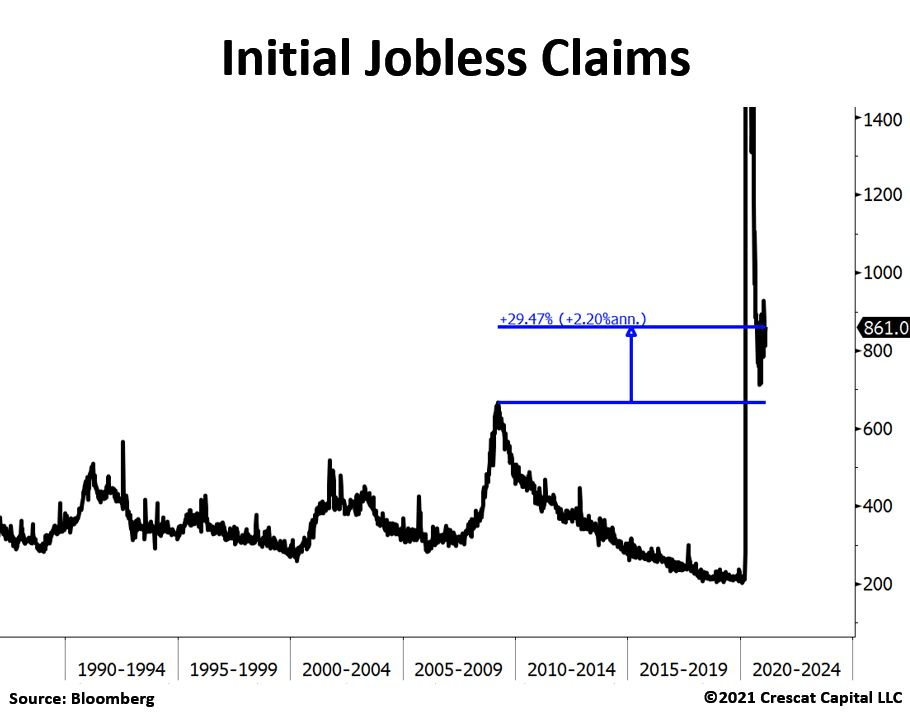 The game could change

Many of the most popular stock market commentators nowadays have not even experienced a full market cycle during their careers. Nonetheless, they are catching retail investors’ attention effectively. One among many examples is the wallstreetbets forum on the reddit platform with more than 2.5 million users. There is nothing new that the hot potato gets passed on to retail investors. Nowadays, this seems not enough. They get lured into the riskiest stocks on leveraged exposure. The stock market behaves like a rubber band and fluctuates around fundamentals. Extreme sentiment stretches the rubber band and characterizes the prevailing market environment more than any other time in the past 20 years.

The dominating narrative appears to shift to interest rates. However, the story unraveling seems to be in contrast to the deep trust that market participants had in the Federal Reserve. Most market participants firmly believed that monetary policy leads to low interest rates, stabilizes the economy, and leaves no other sensible alternative besides investing in stocks. However, the past few weeks were different. That tone changed and many voices raised concerns that monetary policy does not work effectively. At the same time, there were notably sizable liquidity flows into inflation-sensitive assets. 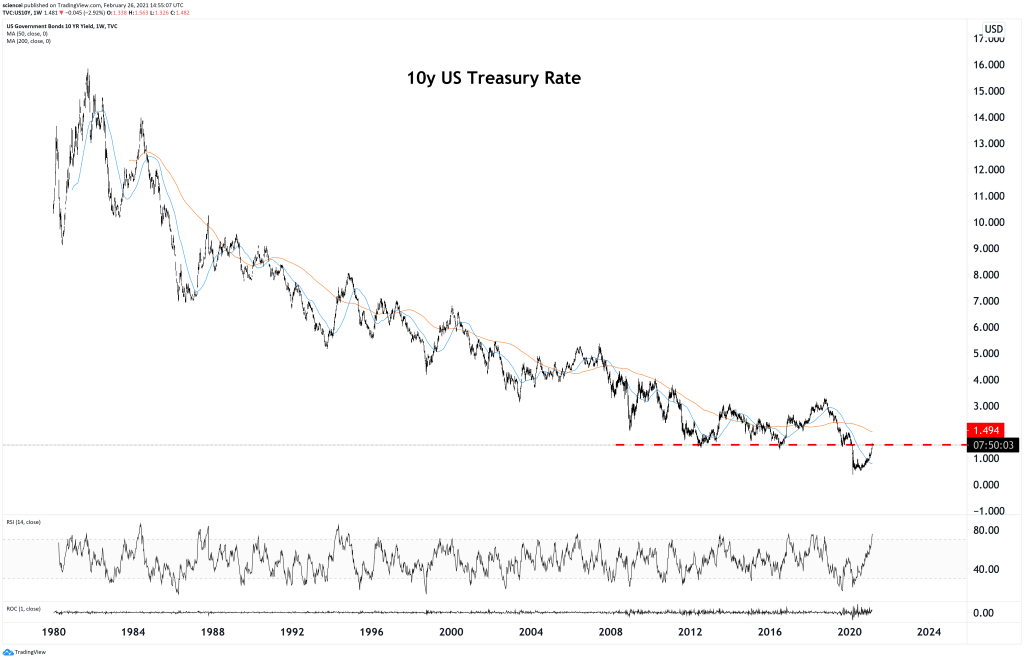 Eroding trust in the Fed could not only lead to higher interest rates. A sustained break above 1.50% in the 10y Treasury Rate is the first milestone for a technical reversal. It has the potential to send shockwaves through the financial system and force policymakers to increase their stakes once again. It is unlikely to happen in a straight line as there is ammunition left on the major central banks’ balance sheets. However, once things get out of control, they do so quickly. Inflation unfolded like ketchup historically. Policymakers wanted a bit of the good stuff and suddenly ended up with half of the bottle on the plate! 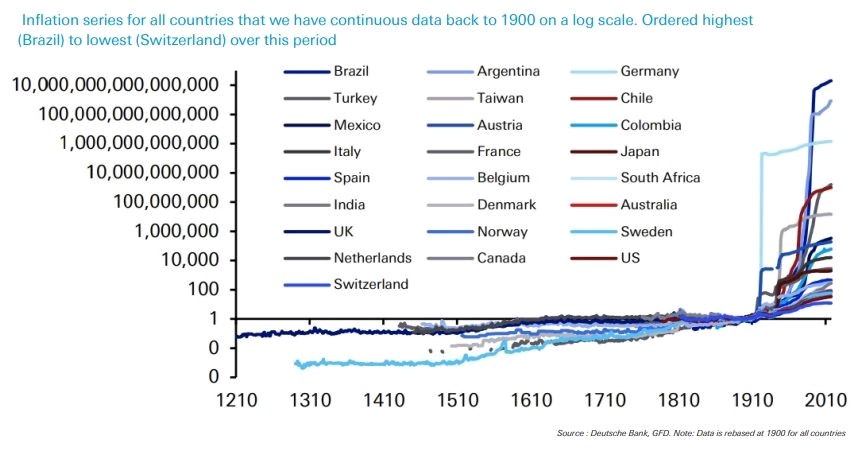 Technicals hint to a topping process

The fractal structure in the S&P 500 hints to a topping process. Small caps and tech point to some more work on the upside during the next few weeks before the wheels come off. A cyclical reversal is probably still ahead of us, but there is not much ammunition left for the broad market. Sentiment and positioning are extreme and persisted for several weeks at elevated levels. Nonetheless, technicals still signal some residual upside but their case deteriorates. The market is probably steering towards a painful reversal during the next weeks.

A volatile sideways market probably leads to a cyclical high at some point during the first half of 2021. The rubber band has been stretched very far. Therefore, the next correction is likely to display similar characteristics as the early 2020 and late 2018 crashes. This is a trader’s market and the next opportunity is on the short side. Moreover, financial markets are likely to remain extraordinarily challenging during the next few years. A recessionary environment collides with policy-induced inflation pressure. There is no one-size-fits-all investment method for the transitionary phase that we are approaching. Any static investment framework is similar to turning with a knife to a gunfight.