Market Update: Stocks rallied on continued bullish sentiment. After the market Trump announced that he would delay the extra 5% tariff on Chinese goods for two weeks in “good faith”. Futures were up in the after-market due to the news. The S&P 500 was up 0.72% (IVV).  Small caps led the way, rallying 1.99% (IJR). The U.S. 10-Year Treasury yield was up 3 basis points. Crude oil was down -2.87% and was the weakest performing asset class. The U.S. dollar was up 0.33% on the day. 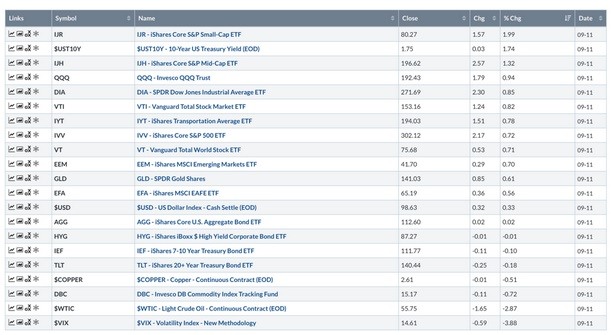 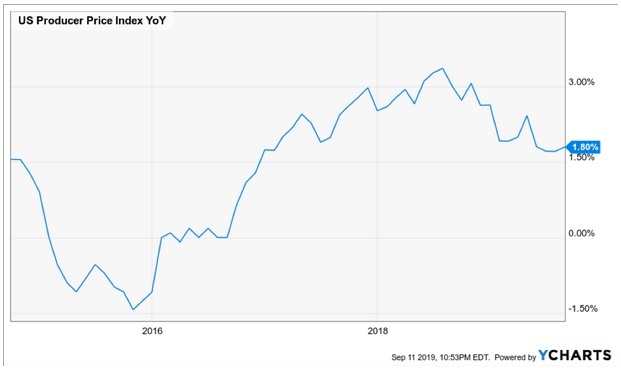 Small Caps: Small caps rallied against the large caps (IJR:SPY).  This relationship has been in favor of large caps since September of 2018.  The ratio remains below its downward sloping 200-day moving average.  If Small caps can break into a positive trend relative to the S&P 500, it would be a strong indication of a potential uptick in the global economy and a continued rally in equity markets.

Metals and Mining: The metals and mining sector (XME) was the top performing sector yesterday.  It gained over 3% and closed above the 200-day moving average.  A close above 28.47 would clear a 2.5% filter level (above the 200 day) and would signal a positive trend in metals and mining.  This is a sector that is more suggestive of a reflationary trend and would also imply a potential uptick in global manufacturing activity.

Lumber: Lumber rallied over 2% against gold yesterday.  The ratio has consolidated above a recent support level.  The ratio remains below a downward sloping 200-day moving average and continues to suggest that there is risk of a volatility spike.  If Lumber can sustain a rally against gold it would signal that a lower volatility regime is ahead.

Low Volatility vs. High Beta: The low volatility factor (SPLV) has recently sold off against high beta equities (SPHB).  However, the recent sell off is still a correction within a larger positive trend in support of low volatility equities.  Will the trend change?  We will have to wait and see. 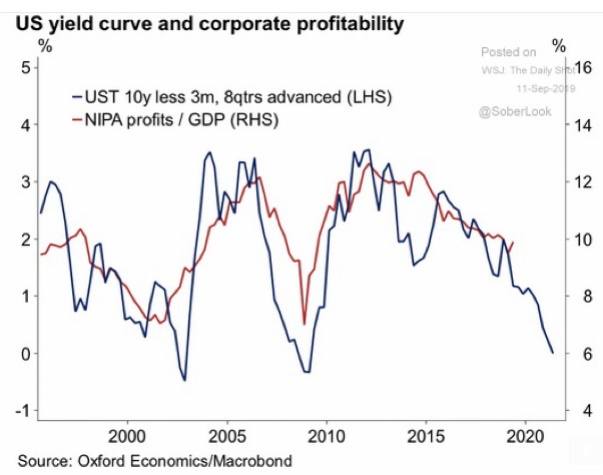 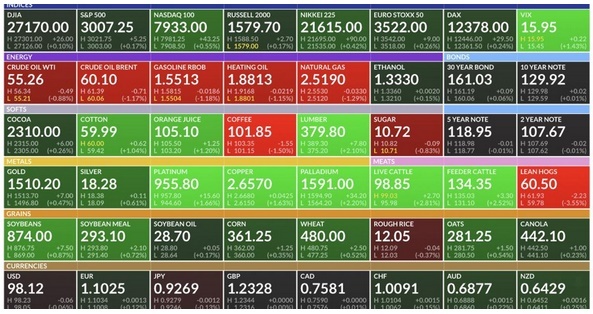 Joe Biden will take center stage, flanked by Elizabeth Warren and Bernie Sanders in tonight's Democratic primary debate  in Houston, when the top 10 candidates line up. Biden will defend Obama's record and try to steer the debate toward his strong suits—foreign policy and his resume. Warren, who's gaining in the polls, will continue laying out detailed plans and arguing for bigger, structural change. Follow the action with our live campaign coverage.

One of President Trump's key immigration policies was backed by the Supreme Court. It ruled the administration can enforce a rule designed to slash the number of people who can apply for asylum at the Mexican border. The justices said the policy can be applied while a legal challenge goes forward after a series of lower court rulings put the rule on hold.

Oracle grappled for more than a year with one of the most harrowing dilemmas a corporation can face: when—and whether—to disclose a serious illness that has befallen a senior exec. CEO Mark Hurd is taking a leave of absence for health reasons and Larry Ellison and co-CEO Safra Katz will take over his responsibilities. The news overshadowed results which included a forecast that missed estimates.