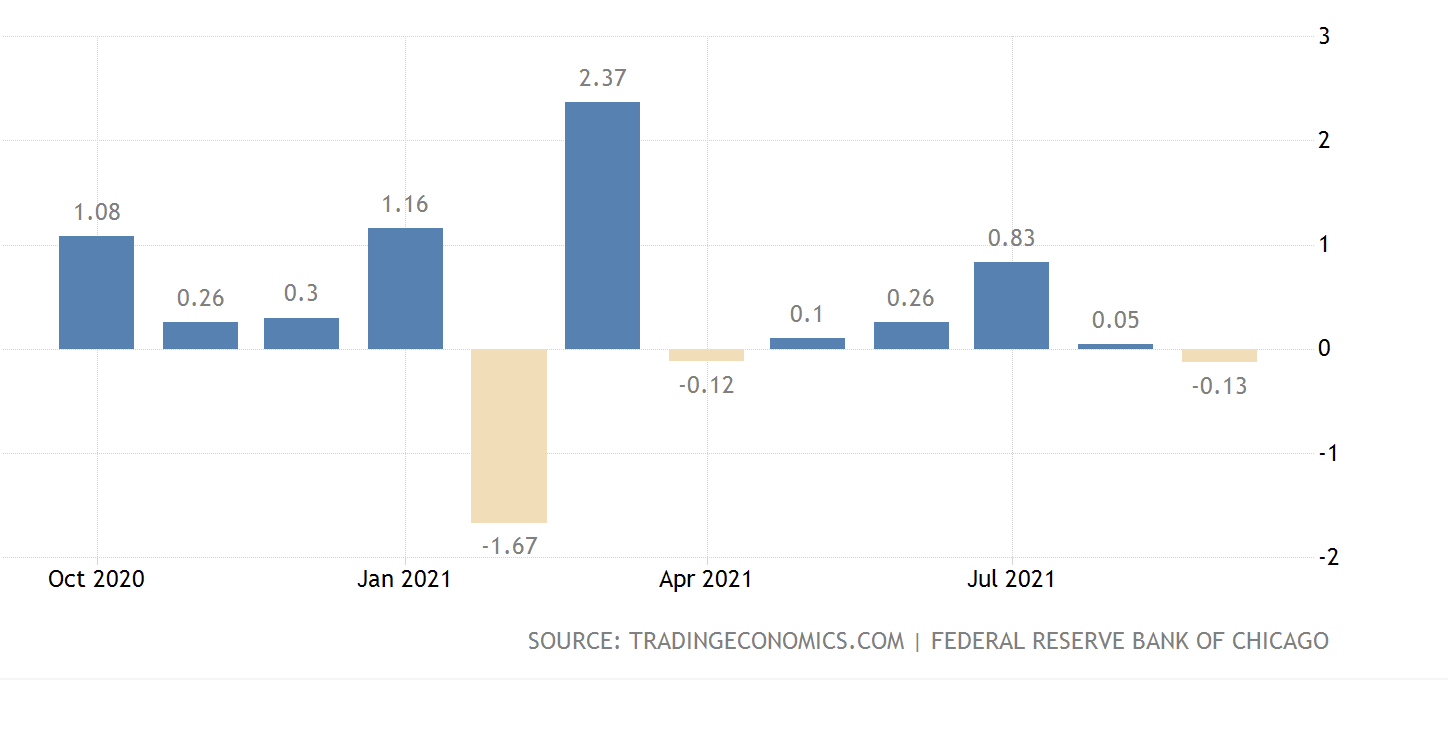 The Meme that is Tesla knows no bounds.

US Index goes into contraction.

Tesla is suddenly worth more than the nine largest automakers combined.

Elon Musk, and I am a fan, but the absurdity that his holding alone is worth more than the valuation of Toyota, surely must be apparent to everyone.

Tesla is hoping to manufacture just 900,000 cars over the year. Yes, it has a strong future, and I was recommending a 'buy' when all the major investment houses were saying it was going to go broke and collapse. Nevertheless, the current valuation is all about meme mentality trading.

Even Elon, himself, who's personal net worth went up by a staggering $50 billion in just one day, has in the past few hours questioned the buying based on the Hertz order for 100,000 vehicles. Hertz has just emerged from bankruptcy and is looking to make a new name for itself. Hence the announcement to link the stocks future with the popular Tesla story.

Elon Mush has come out and said the stock surge doesn't really make sense, because Tesla does not have a demand problem, it has a supply problem. So bigger orders do not change the production time line.

It is worth noting this phase of Tesla' stock gains. It was the main driver of broader market sentiment on the day. At least Tesla is a world leading company that makes something that improves the world, something real even, unlike some of the other Meme buying out there.

Meanwhile, US data continues to point to crisis. That's right, 'crisis'. Yet, stocks just keep climbing. As a friend said to me, it can only end in tears. The problem is, when is the end, how long is a piece of string?

The Dallas Fed saw a 10 point rise to 14.6, but this is still massively below where it printed pre-Covid.

The Chicago Fed National Activity Index, the more important number, actually went into contraction. This is indicating broad economic activity contracting. Even staying here for just a month or two, would drag down end of year GDP toward that zero point I mentioned yesterday.

As I have outlined above. it is a Meme trading mentality that seems to have completely taken charge now, as major stocks continue to gain, in what could almost be described as a crumbling reality.

The world's second largest economy, China, has just started instituting lockdowns again. The UK probably will not, but without any truly substantial economic recovery on vaccinations and opening up, is actually starting to discuss lockdowns?

Vaccinations do not equal economic growth.

Global growth is currently slowing again, and while it will stabilise and there will be light at the end of the tunnel, recent stock market gains may prove a false dawn. 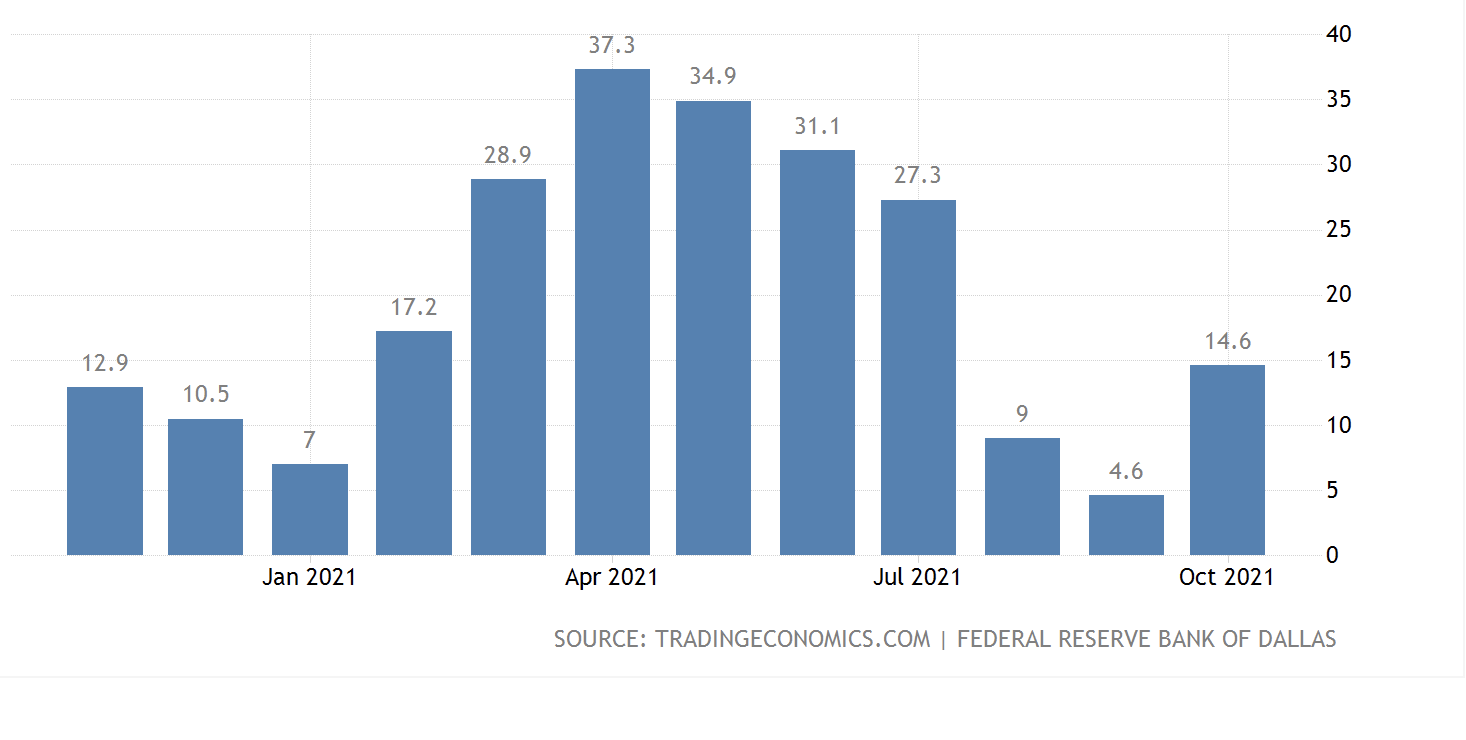